WINDING DOWN OUR TIME IN CALIENTE 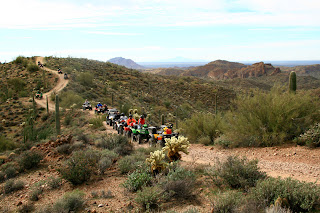 Along the top of the world trail 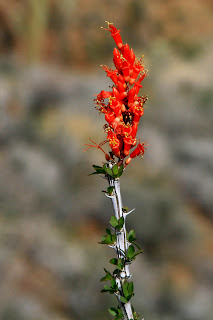 The Ocotillo are just starting to bloom 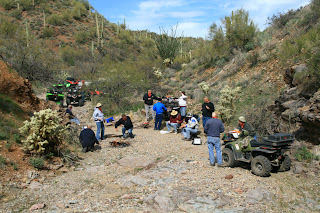 Lunch in a secluded wash 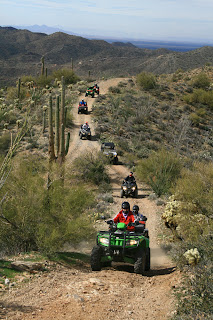 Getting high on the top of the world trail 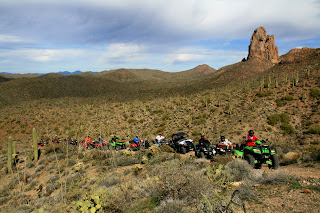 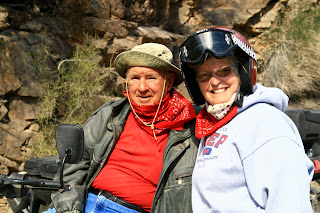 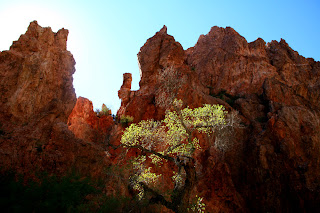 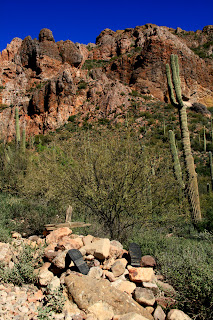 Grave on the way to Martinez Mine 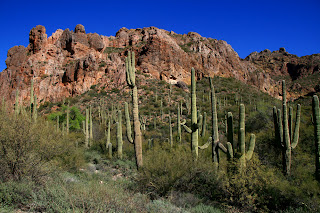 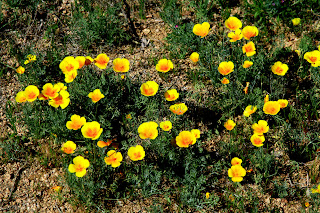 Poppies are starting to bloom along the trails 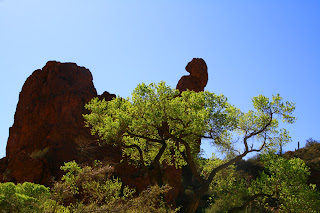 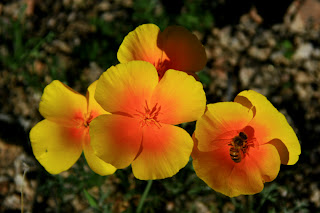 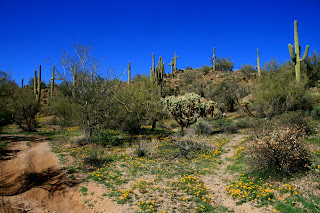 Poppies along one of our trails

We’ve pretty much sorted, cleaned and packed everything except the last minute things.  I modified the shed on the rear lot to accept my ATV and we’ve stored a few other things in there as well, until next fall.  If the lot sells, we’ll write it into the contract that we have the use of the shed until we return in November.  If it doesn’t sell, then we have the use of it longer.  I went ATVing Tuesday and Thursday last week and hope to get out three days this week since it is my last chance to ride this season.
We’ve been busy with other things such as finding Aileen a new computer since hers totally died.  Well, the battery died, but there were too many other issues to make sense replacing the battery.  We had our monthly ATV potluck tonight.  Tomorrow night is a win, lose or draw party for one of our neighbours who is running for the board in tomorrow’s AGM elections.  Wednesday evening, friends Ken and Char are taking us to PF Chang’s for supper.  They have a great gluten free menu.
We plan to leave here next Tuesday, the 21st, heading back to Canada.  We are going to Gila Bend the first day, lunch with friends in Yuma Wednesday after stopping in Dateland for some dates and a date shake then Quartzsite that night.  No idea which route we’ll follow from there yet.  We are targeting crossing the border about the 29th of February or March 1st.
Posted by John and Aileen on the road at 9:19 PM