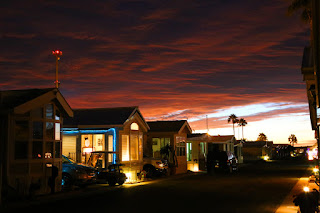 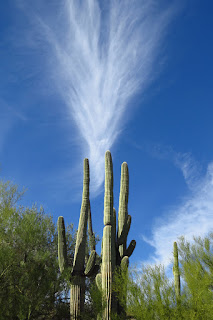 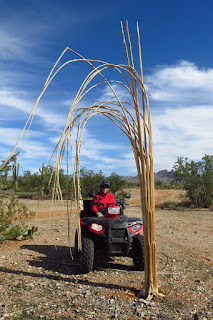 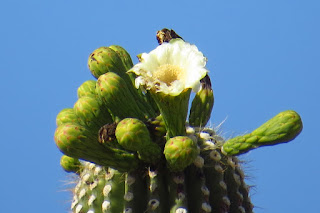 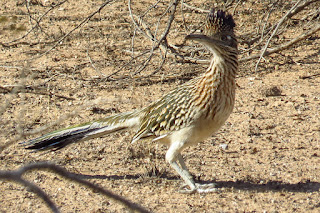 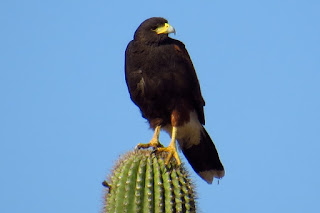 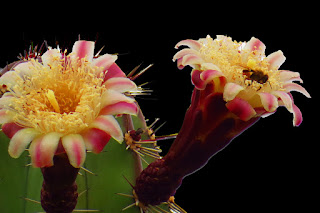 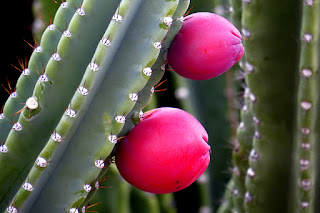 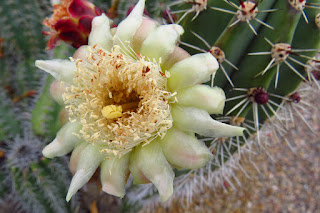 Posted by John and Aileen on the road at 5:54 PM No comments: 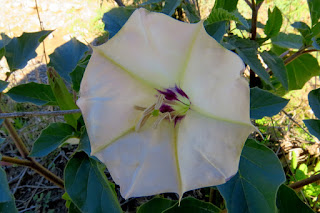 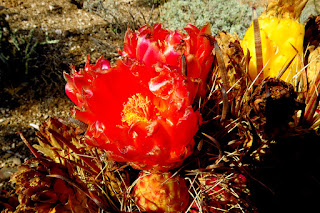 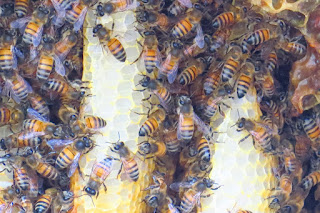 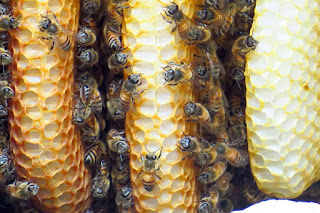 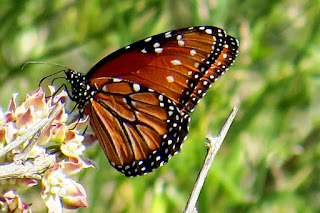 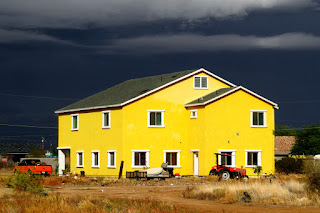 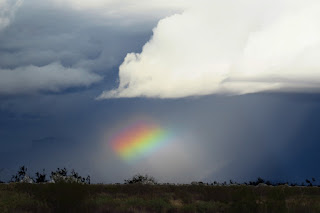 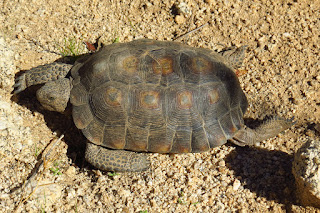 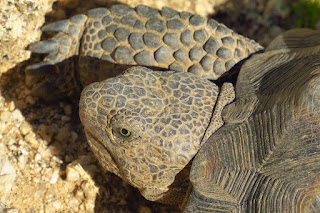 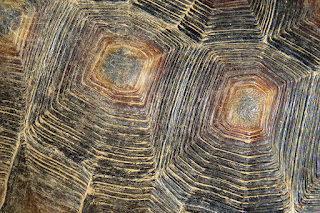 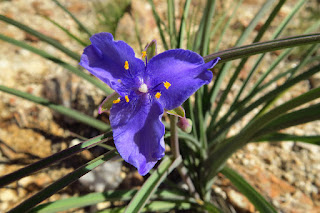 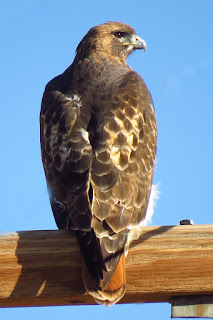 Posted by John and Aileen on the road at 8:55 PM No comments:

There has been some concern because I haven't posted a blog in about three weeks.  Aileen and I are fine.  The problem is my computer.  It suddenly died on me on October 23 and I am still without it.  I had taken it to the Geek Squad in Grand Junction but they declined to work on it as it wasn't a plain regular old laptop.  I would have thought most parts to be interchangeable.  I contacted the store in Nanaimo on Vancouver Island who built it for me hoping they could find me a repair facility in the Phoenix area.     What they came up with was his supplier in Fremont, CA so I sent it to them from Grand Junction, CO before we left there.  I finally heard that it was a burnt chip on the mother board. After not hearing anything or seeing a charge on my Visa by six days after faxing them the number, I called and got them moving.  Then I got another email telling me my 8 GB ram is not working and needs to be replaced.  OK, share my Visa number again and now I wait some more.  I am able to make this post from Aileen's tired old laptop but  don't have the ability to edit photos.  I am scratching my head trying to come up with what steps to take to prevent myself from being without a working computer for my hobbies in the future.
We had a great time visiting our friends in the Grand Junction area and stayed there two weeks and two days.  There were lots of card games, meals out, meals in and even a couple road trips.  The best one was when four couples of us took two cars and went looking for the wild horses up in the high country.  Our guide, Ken, finally came through and we got to see some nice looking horses. Lots of great scenery too!   When I get my computer back, I will begin catching up with my photos.
We arrived at our winter digs in Caliente on October 30 and we have been busy getting back in the groove.  The last night on our way down from Colorado we were going to stay in Flagstaff, AZ but the snow was about 500 feet above us as we came over the last pass, it was 4C and it was raining hard.  Since Flagstaff is about 7,000 feet elevation, we decided to continue on down the hill toward Florence and stayed in Camp Verde at about 3,800 feet.  Good thing as Flagstaff got five inches of snow that night.
I've been out riding several times already and we attended our first ATV potluck last night.  Aileen put on a nice party here for my birthday on the fourth with a bunch of the neighbours over. We had cooked a nice big ham and there was lots of good food prepared by Aileen and brought by others. Tomorrow night Aileen is putting on supper for friends Ken and Marie and their friend Robbie as it is Marie's birthday.  We will be having a card game afterward.  Today when we went grocery shopping, I bought a 20 lb gluten free turkey for the ATV December potluck which we will prepare and we also bought a 19 lb one that we will cook for the US Thanksgiving on November 26.  We will be sharing it with several Colorado friends.
We have pretty much decided to stay here in Caliente for Christmas this year.  Jacquie and Jim are staying home this year continuing to work on their house.  When they come down to Quartzsite in January, we will probably head over there for a while.  My ATV group is already wondering if I would lead some rides over near Quartzsite again, so we'll have to wait and see.
Thanks for sharing your concerns about the lack of blog posts and I hope to get back to it soon.  Just can't live and function without these darned computers anymore!
Posted by John and Aileen on the road at 6:03 PM No comments: