My brother Charlie and I took our ATVs up the mountain today and had a great ride.  We explored several branch roads and finally made it to the top of the ridge beyond Rowbotham Lake in time for lunch.  I found a geocache right there called Dam Good View and it was aptly named as the view was very impressive and we were looking across to the dam on the outfall of Arrowsmith Lake.   We hadn’t much more than started lunch when the Whiskey Jacks made their appearance to share with us.  These Gray Jays are very friendly and fully expect you to share your food with them.
Surprisingly, there was no snow on the road up to the lake but we did manage to find some on a side trail to play in.  I think in most years there would still be lots of snow on the ground up here.


Yesterday our son Richard invited us to get together for lunch so we met at the Pioneer House Restaurant south of Duncan.  For those who read Rick and Paulette, that’s pretty close to home for them.  After a nice lunch, we took Richard and our granddaughter Georgia to Bright Angel Park where we wandered along the paths and admired the river.  Later we went into Duncan for dessert at the Dairy Queen before going our separate ways home. 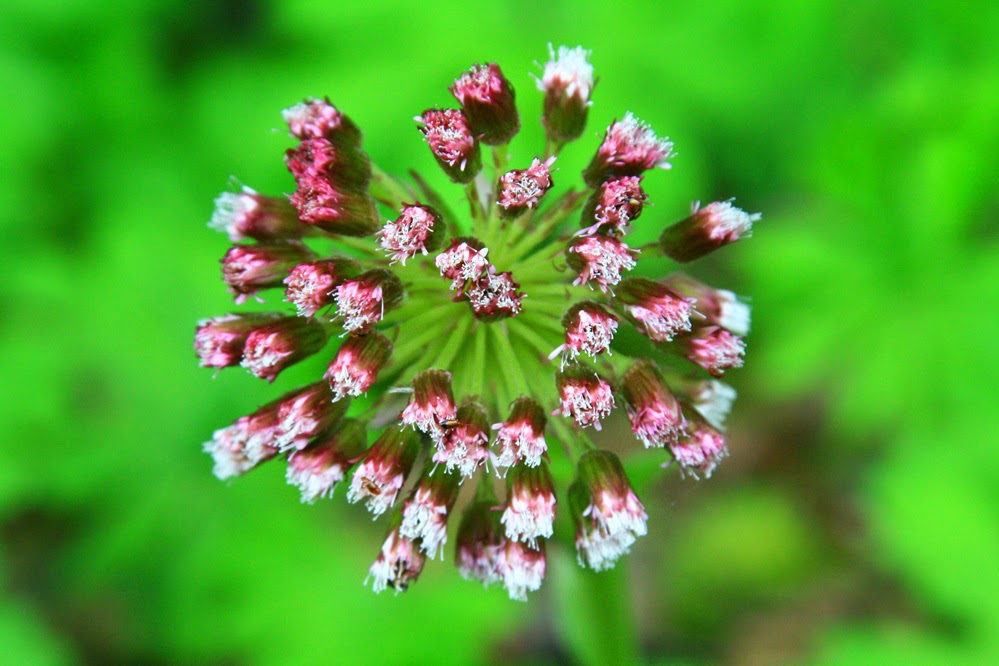 A bloom burst!  A Coltfoot flower 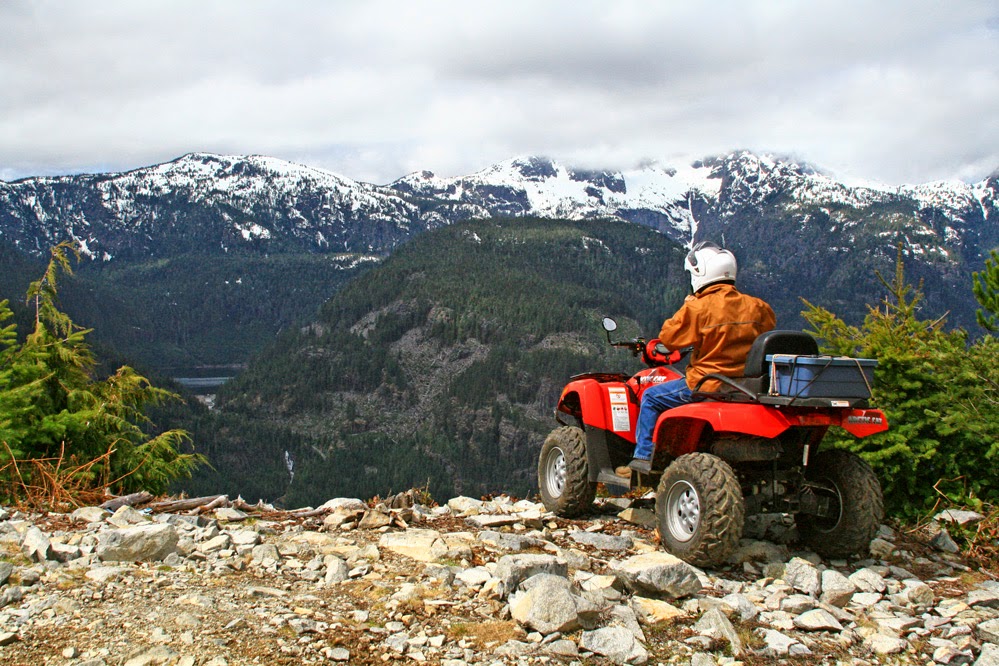 At the Dam Fine View, the dam is on the left side 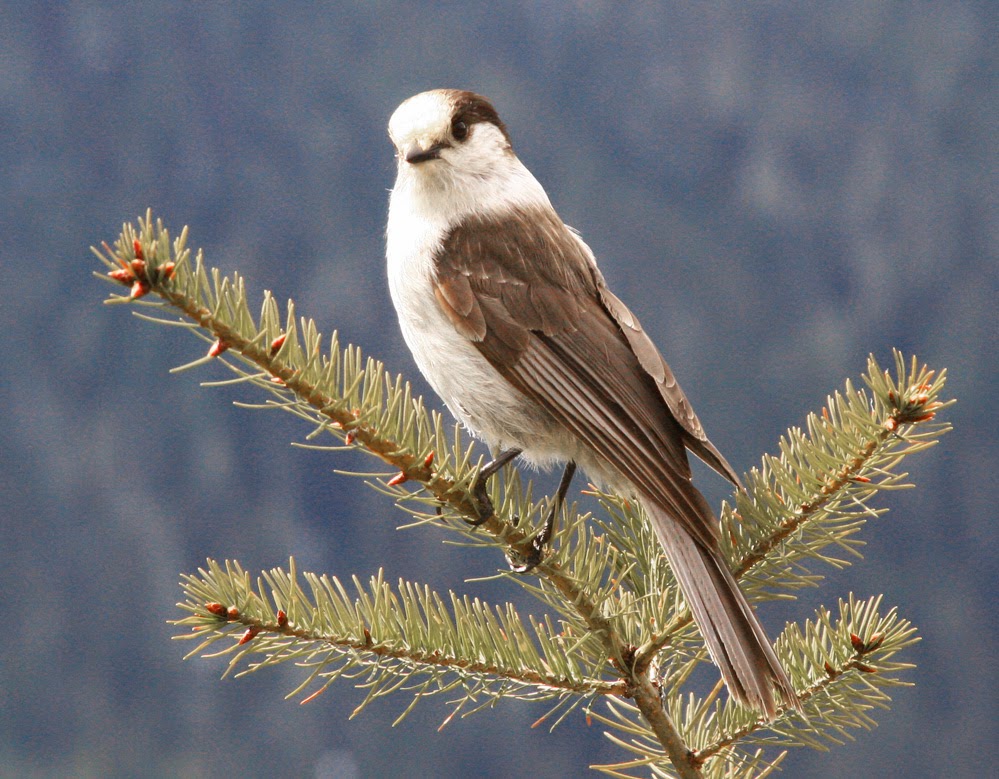 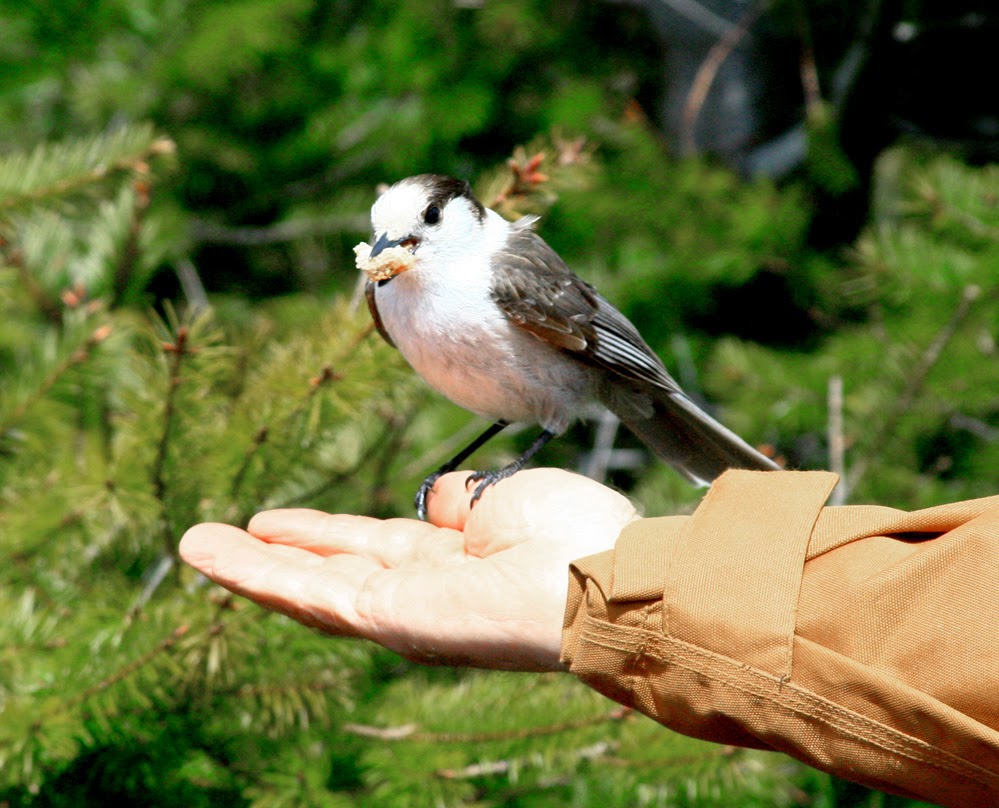 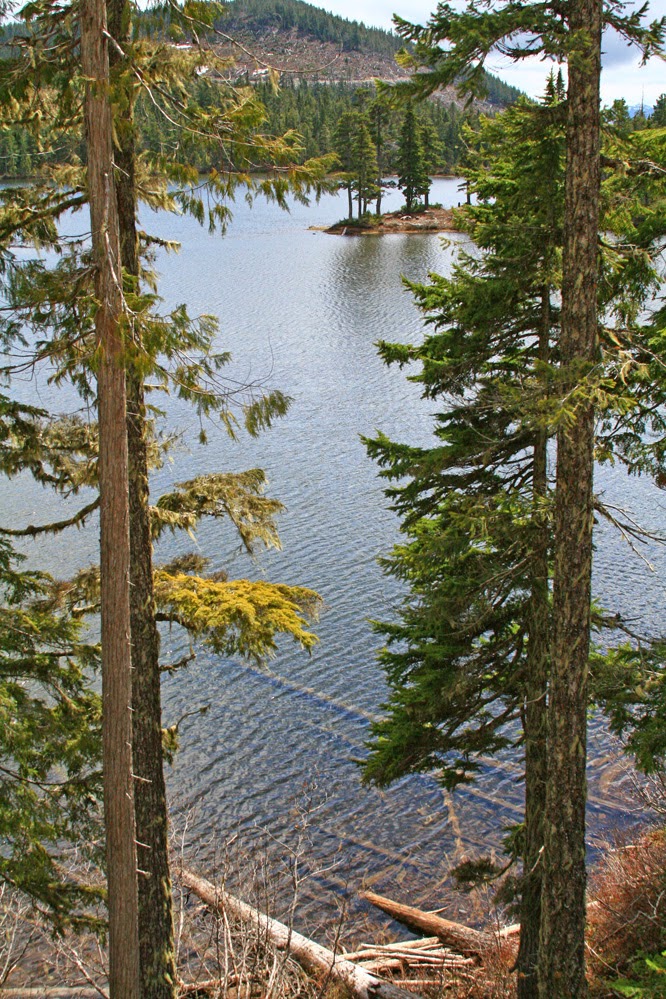 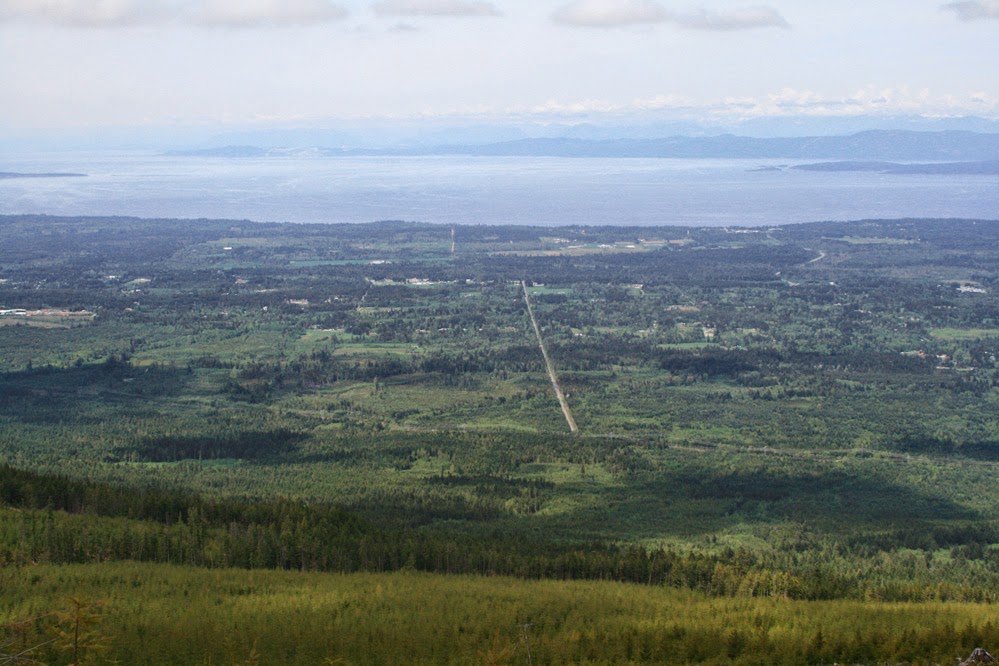 The view from up on top.  Charlie's truck is parked at this end of the long straight road in the center 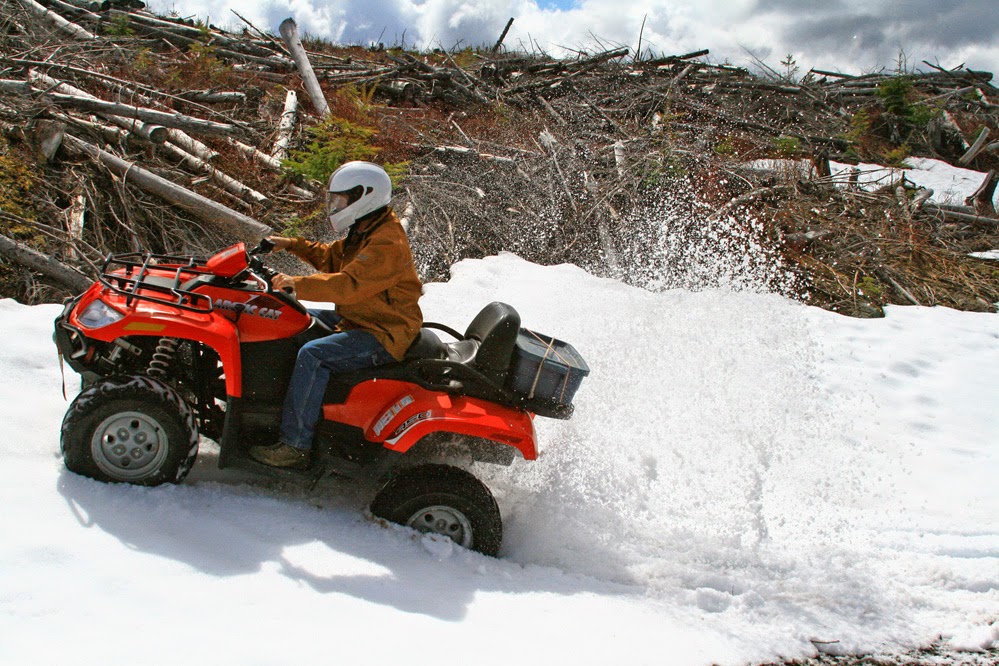 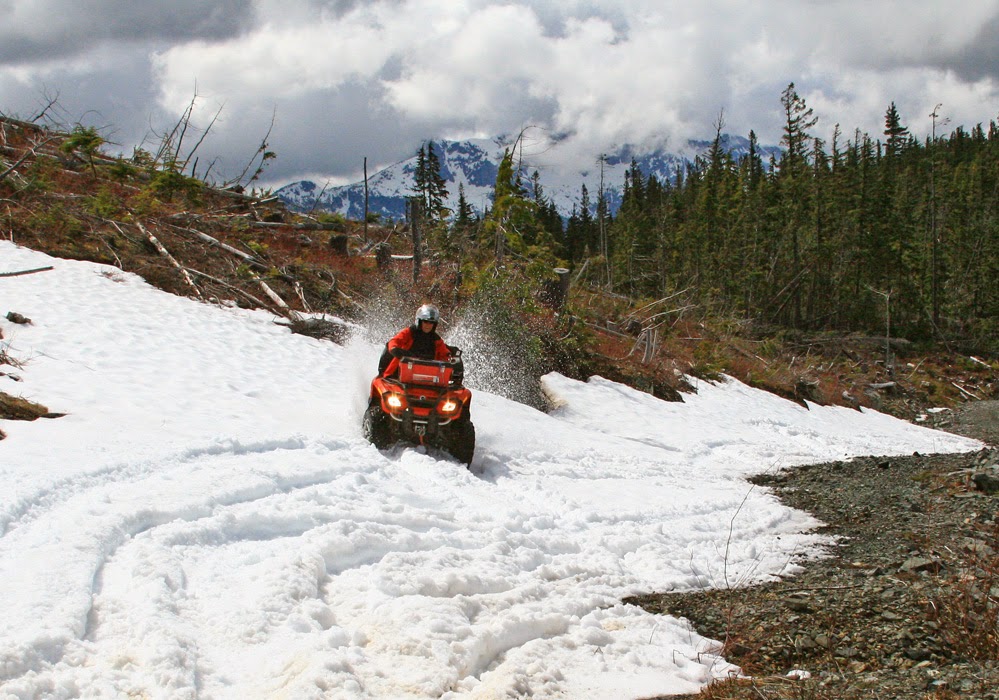 This is me showing off 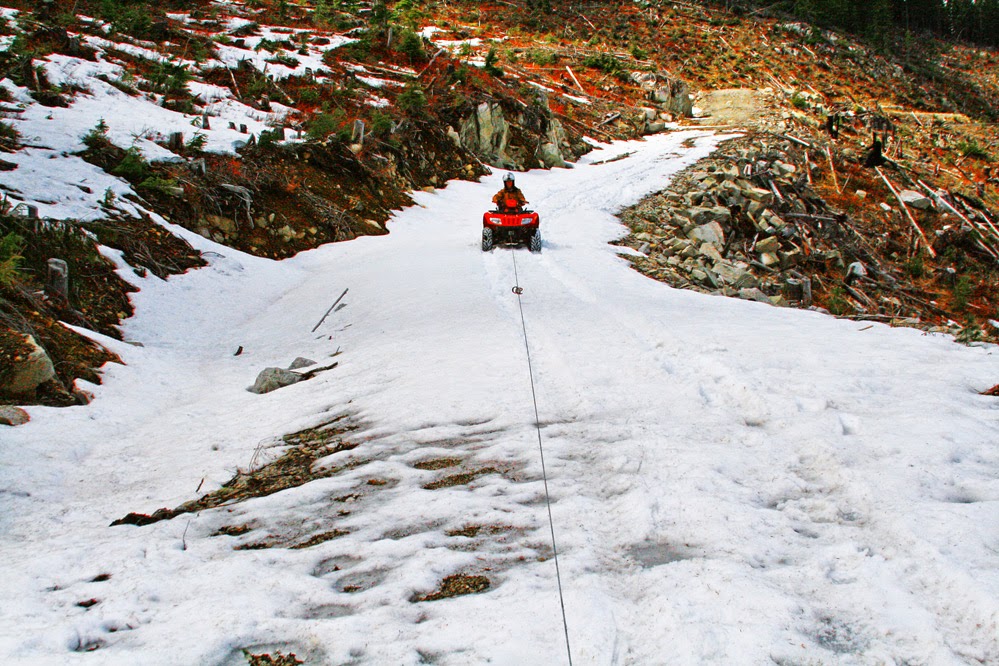 Posted by John and Aileen on the road at 6:20 PM