BACK TO VANCOUVER ISLAND AGAIN

We arrived back on the Island yesterday afternoon and again saved $69.25 by unhooking the car from the motor home.  I did have to hook it back up in less than ideal conditions as it was pouring rain as we exited the ferry.  Good thing I had my Gortex jacket handy.  We filled up with fresh water at the Coombs Rodeo Grounds where you load up and give a donation on the honour system.  We had to set up at my brother’s in the rain which was still coming down.  Shiela had a nice supper waiting for us which was much appreciated.
We left Penticton on Tuesday morning and used the by donation sani dump in Keremeos before moving along to Pickard Creek Recreation Site.  The rates are $12 per night, $6 for us older retired folks but it was free this time as no attendant came by to collect and there were no provisions for self pay.  On top of that it was one of the nicer campgrounds we’ve been in and we had the whole place to ourselves.  While the highway isn’t too far away, the berm of soil and the noise of the Similkameen River pretty much muted the sound.  There wasn’t a lot of traffic on the road anyway.  We had a very peaceful day Wednesday just hanging around the campsite and reading or in Aileen’s case, doing Sudoko.
The drive from there yesterday was excellent until we joined Highway 1 at Hope where the volume of traffic really picked up.  I only had about four vehicles catch up to us until that point and very little opposing traffic.  We stopped just west of the Manning Park Lodge and gave Mitzy a walk.  She loved getting up on the frozen snow banks and digging and rushing about.  We had no precipitation until Vancouver Island.
We are having a catch up day today but we did go down into Parksville and buy a new mattress for the motor home as our old one is shot.  Every morning we wake up aching so we hope the new one helps that.  It was to be delivered this afternoon so I hope so as I already have the old one in the living room ready to toss down the stairs.   I have downloaded a whack of geocaches for this area and hope to get out doing some caching soon.   I saw that the arbutus and dogwood trees were blooming on our drive up from the ferry yesterday so will have to try some photos of them before they are over.


We haven’t made many plans yet but Aileen has an appointment for a tooth repair that will stretch through June and we have a celebration of life tentatively scheduled for early July.  Our friends Lynda and Perry have been living in Cumberland for several years and we’ve visited most years since retirement.   We got to know them very well over thirty years ago when we lived in Turtle Valley and they were living even remoter than we were up in Slumber Valley.  Our son Richard was best friends with their son Matthew and the boys visited back and forth on sleep overs and we had joint family meals often.   Years later, after they moved to Prince Rupert, we visited them while they were caretakers at the Port Edward Historic Fish Cannery.  Sadly, Lynda passed away last Sunday.   They were an English couple and her English humour was always fun as was her dramatic way of speaking.  We always came away having had lots of laughs.  We have several ideas that we might follow up on over the next while but nothing committed. 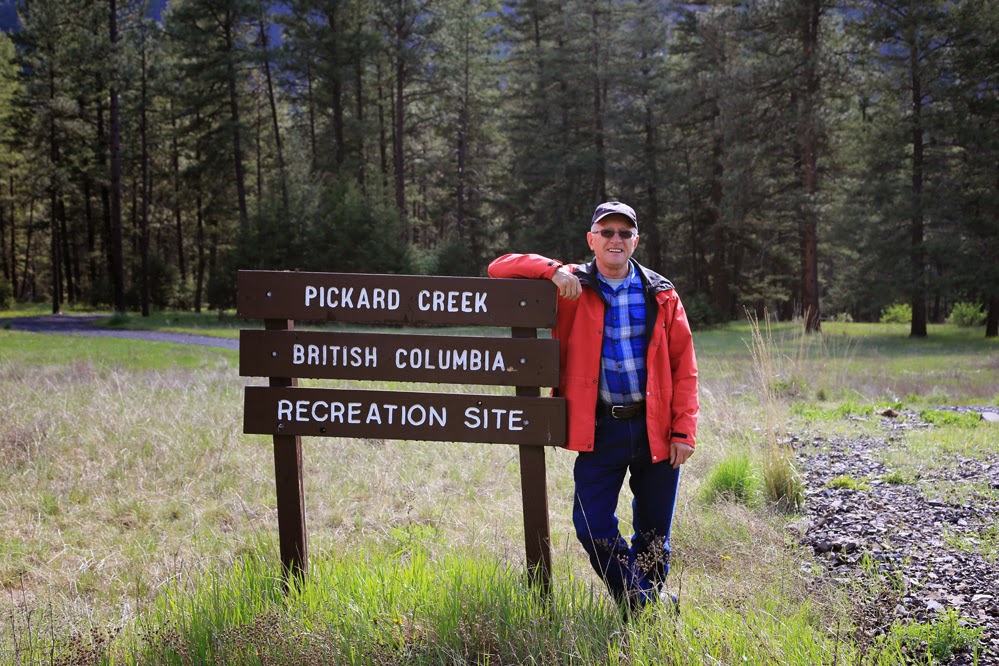 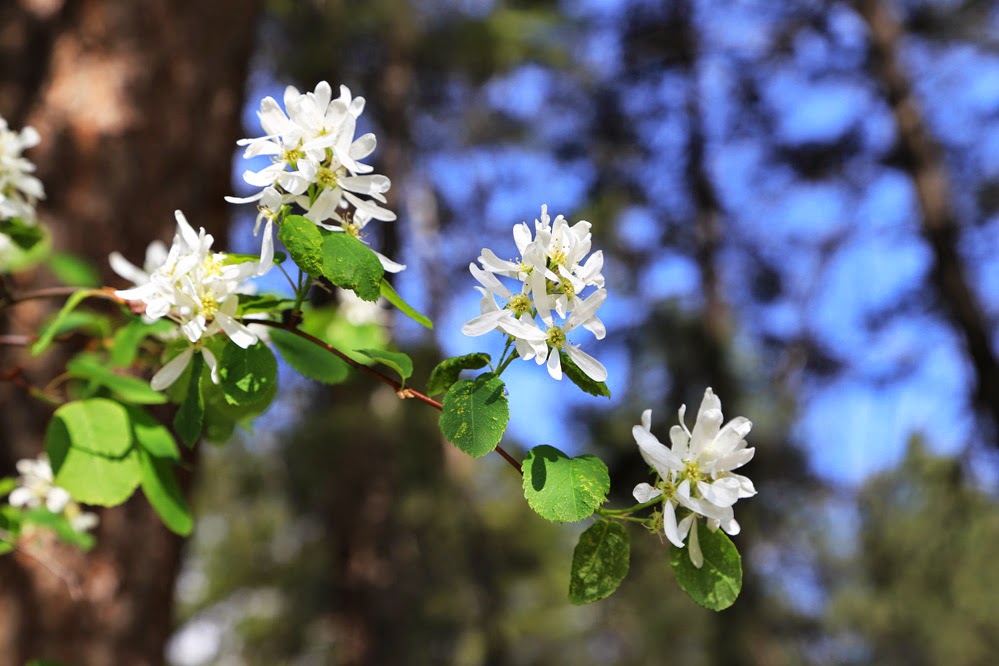 The Saskatoon bushes were blooming nicely 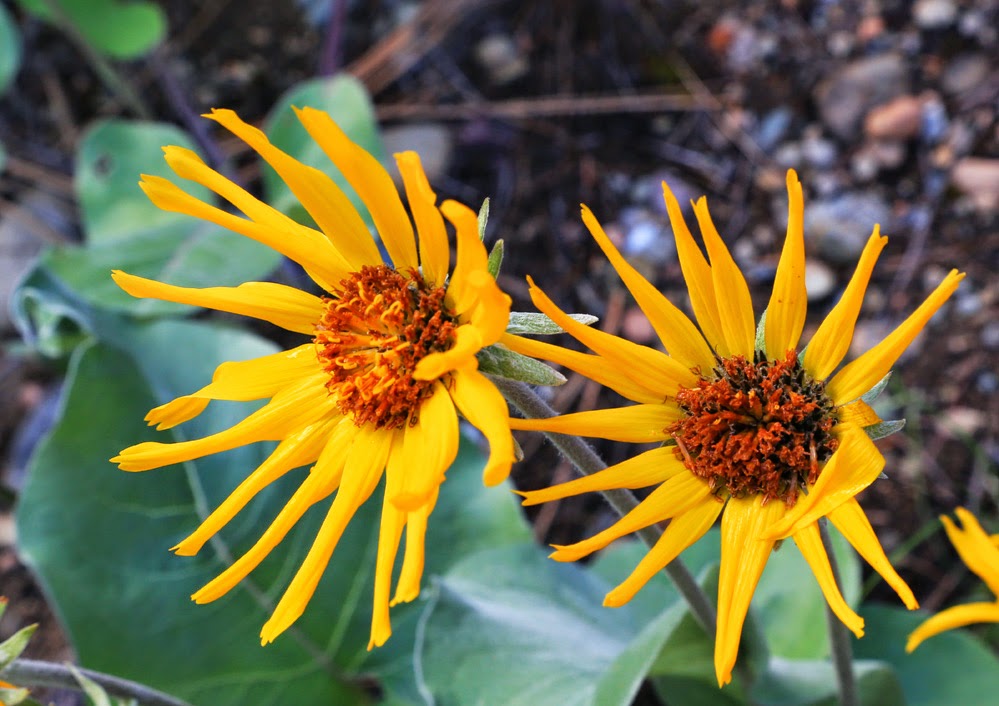 The Balsam Root were also starting to flower 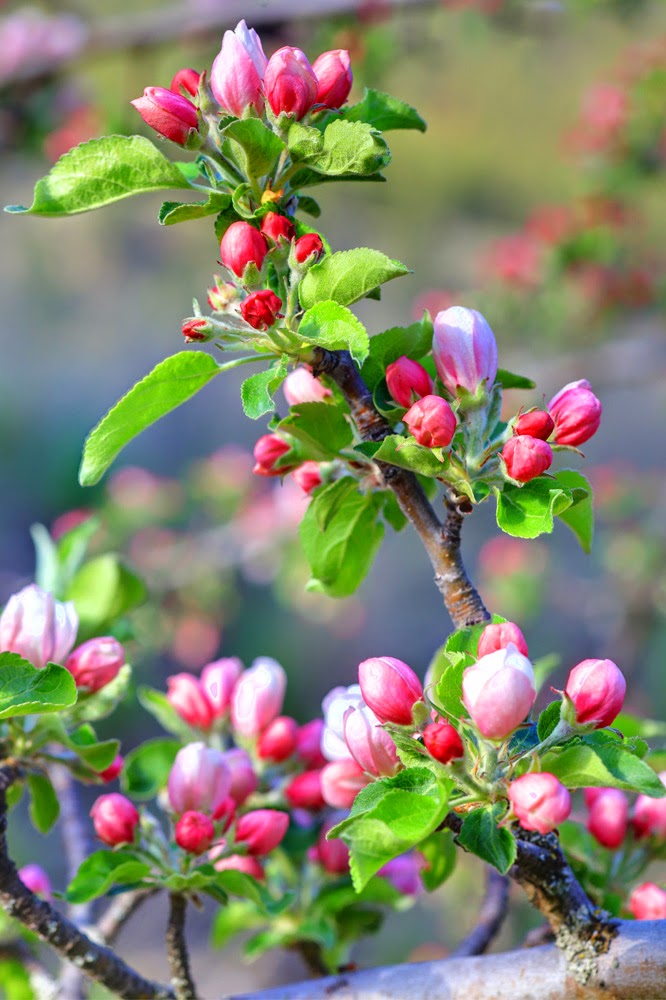 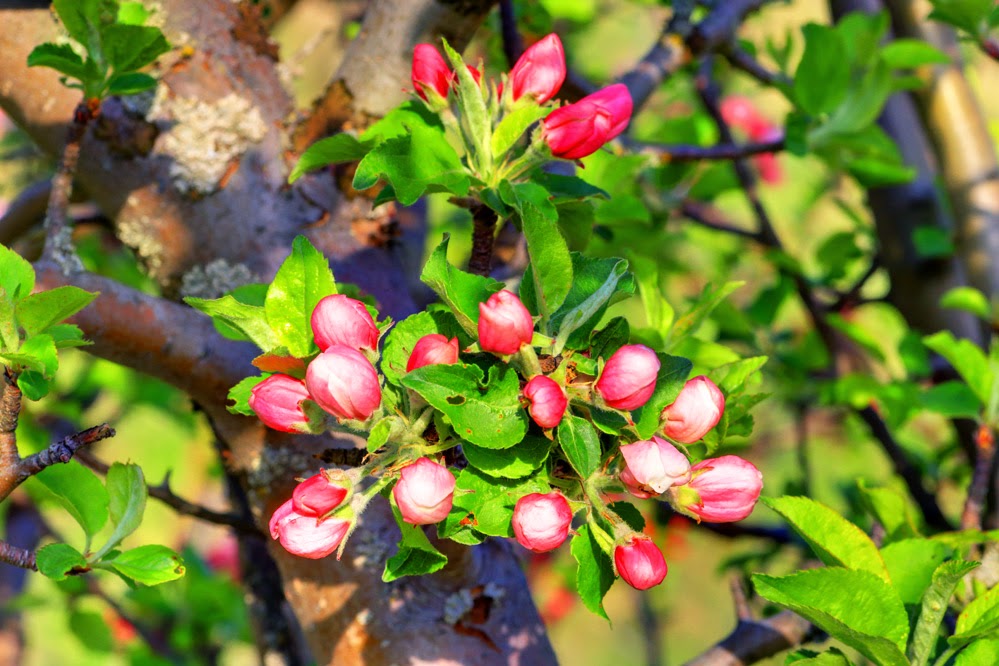 Posted by John and Aileen on the road at 2:45 PM