Aileen spent the weekend staying with her friend Bev D’s mother in Parksville while Bev went to a conference in Vancouver as a respite.  She has been looking after her mother constantly for several months and really needed a break.  Aileen took Mitzy with her and that went well.  I went there for supper Saturday evening and later took Mitzy for a long walk.  Since it was a nice evening, I was in my tee shirt and no hat.  Just about the time we got to the furthest point from the house, the skies opened up.  Mitzy and I were both soaked by the time we got home.


Yesterday, I went ATVing with my brother Charlie and his brother in law, Lorne.  Lorne and I found out we both need new rain gear as it rained a lot up on the mountain where we were and again I was soaked.  I guess my Gortex jacket and pants are just too old as they sure did leak. 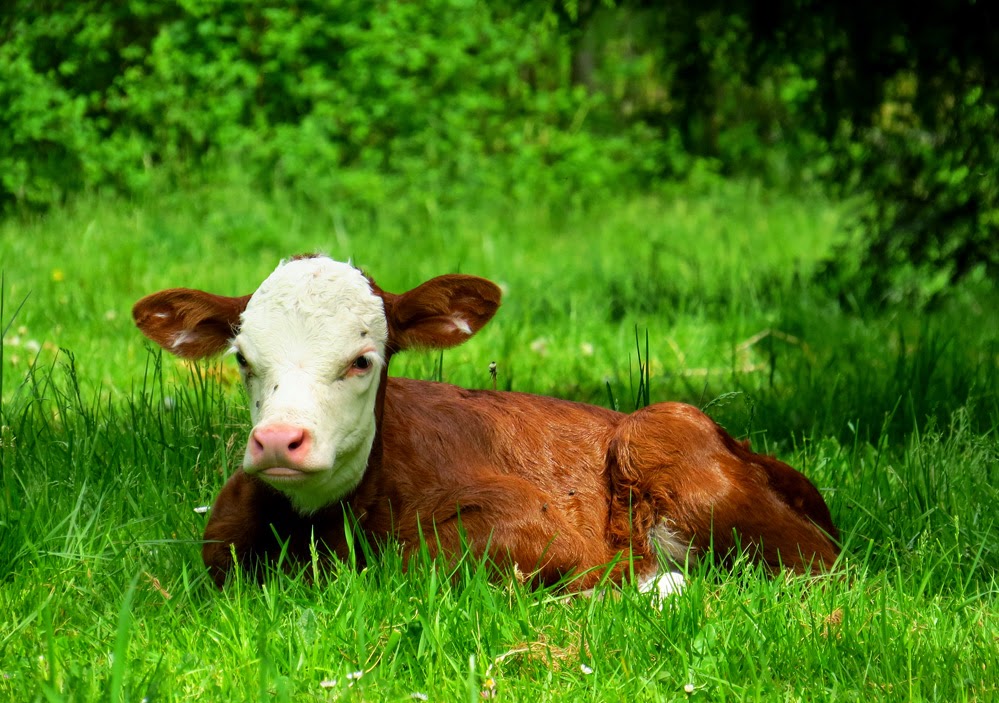 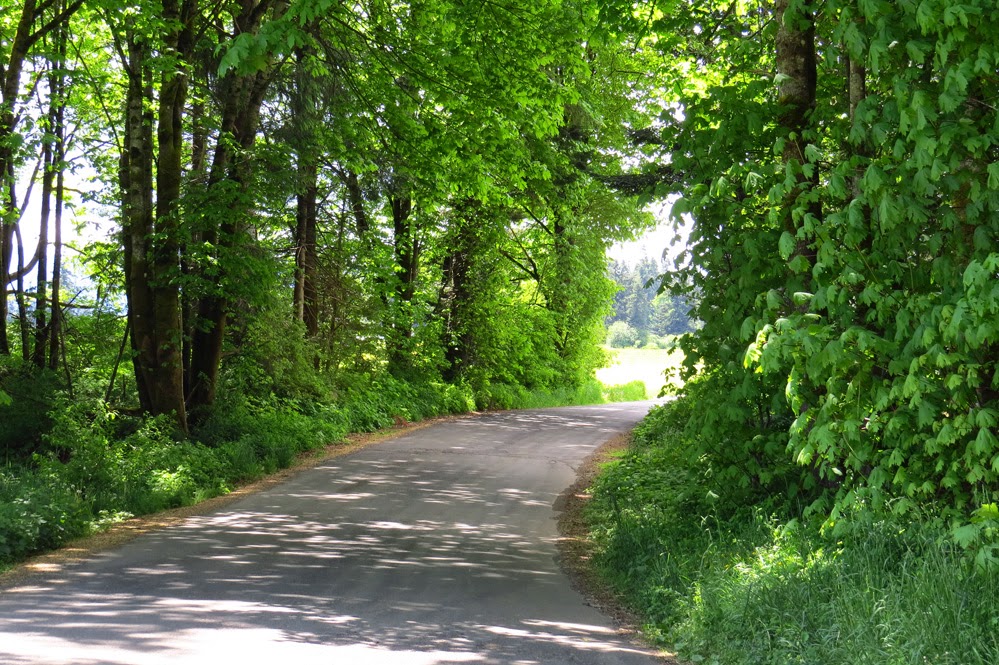 While my ATV was being serviced on Saturday, I went for a drive around some country roads north of Courtenay 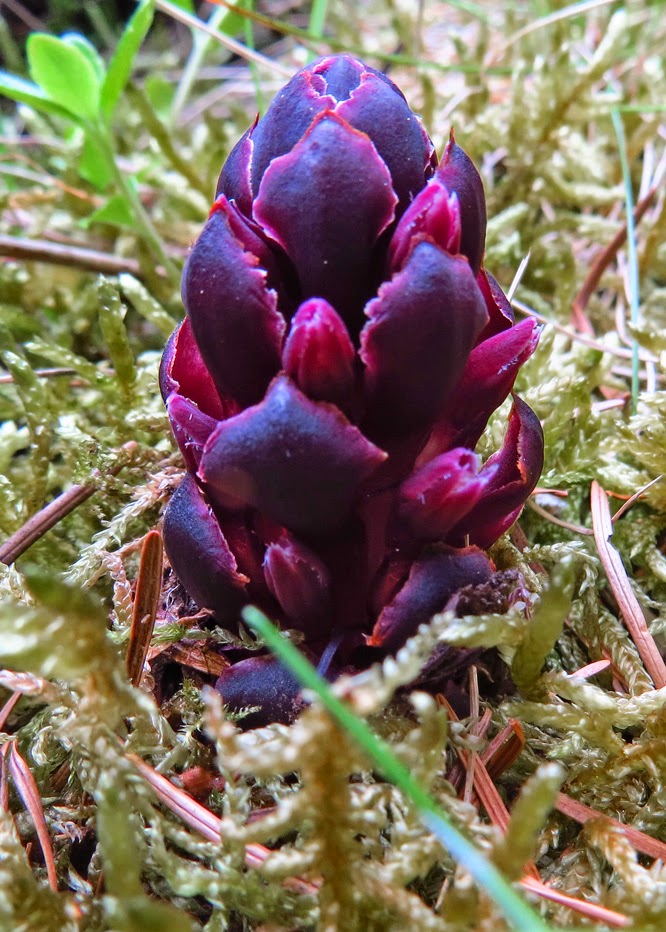 I was walking along in a ditch looking for flowers when I spotted these strange looking plants.  I have identified them as Vancouver Groundcone which is a parasitic plant that feeds on other plant's roots. 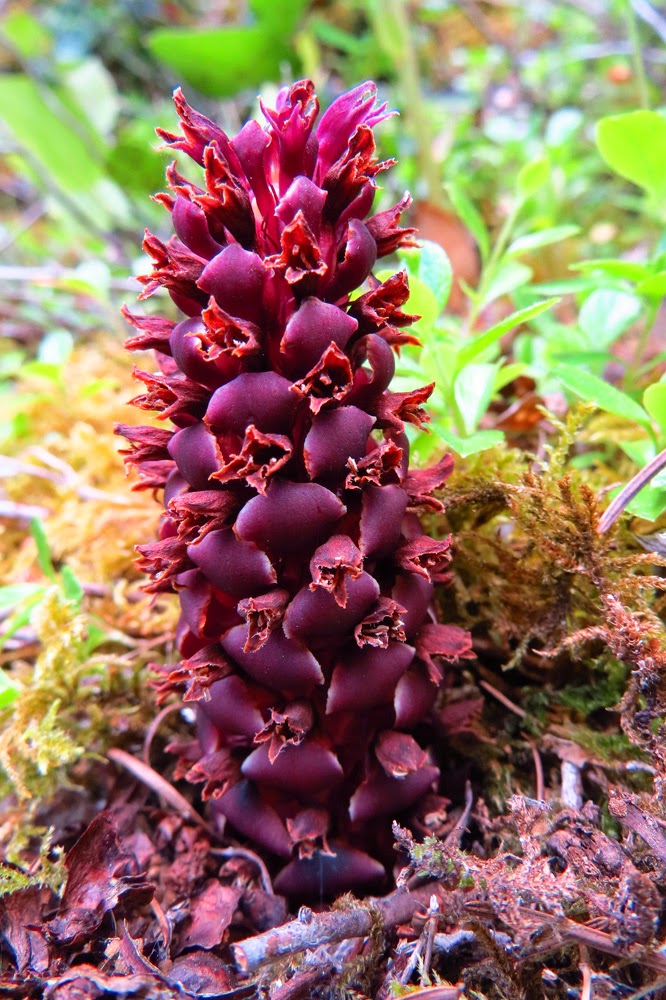 This plant was a little more advanced than the other one 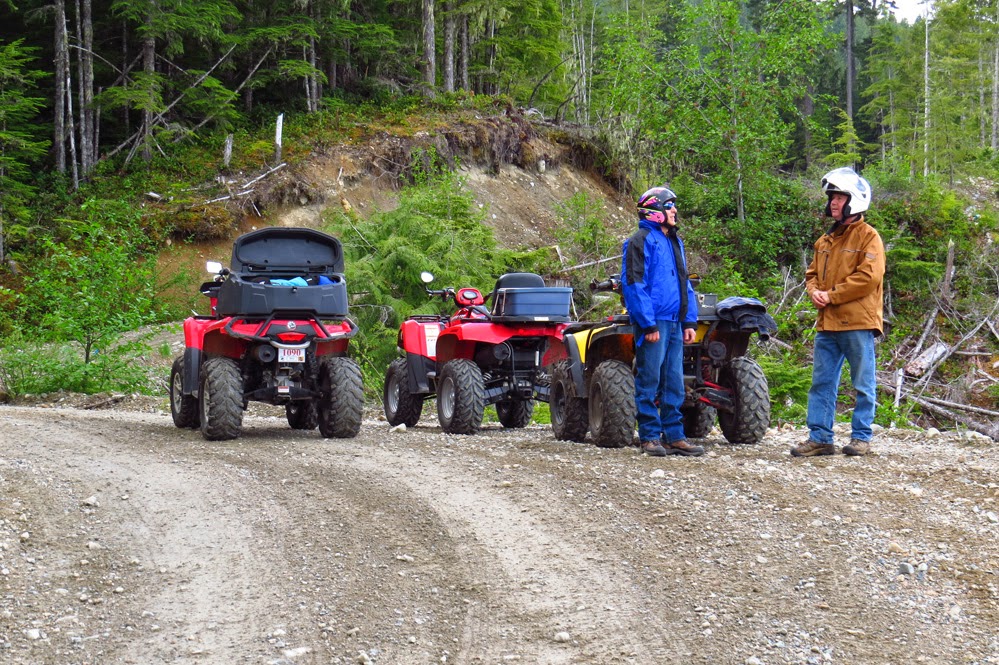 Lorne and Charlie at my first stopping spot for photos 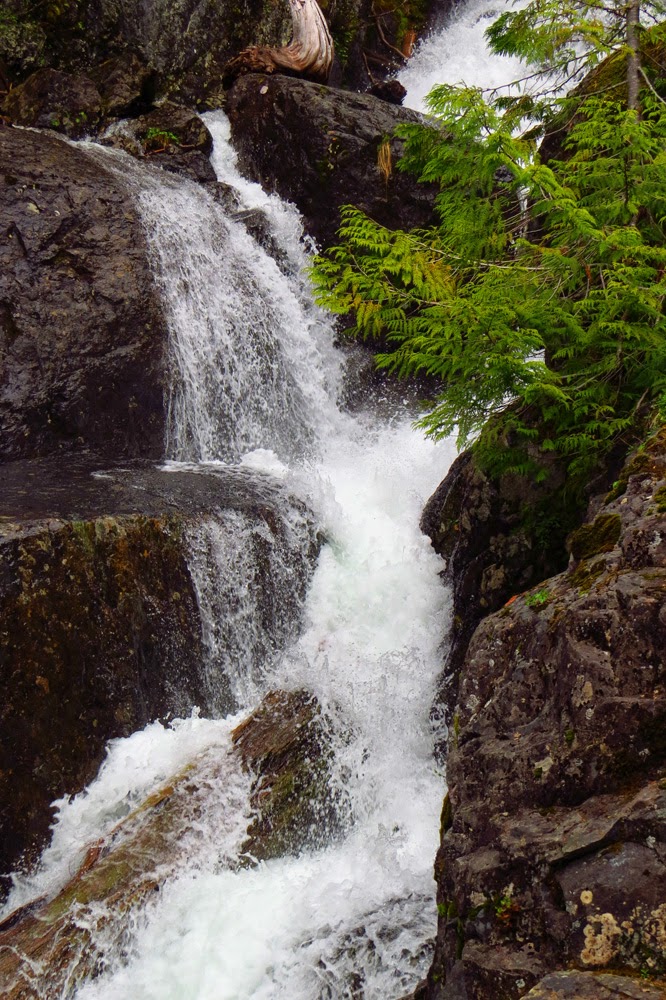 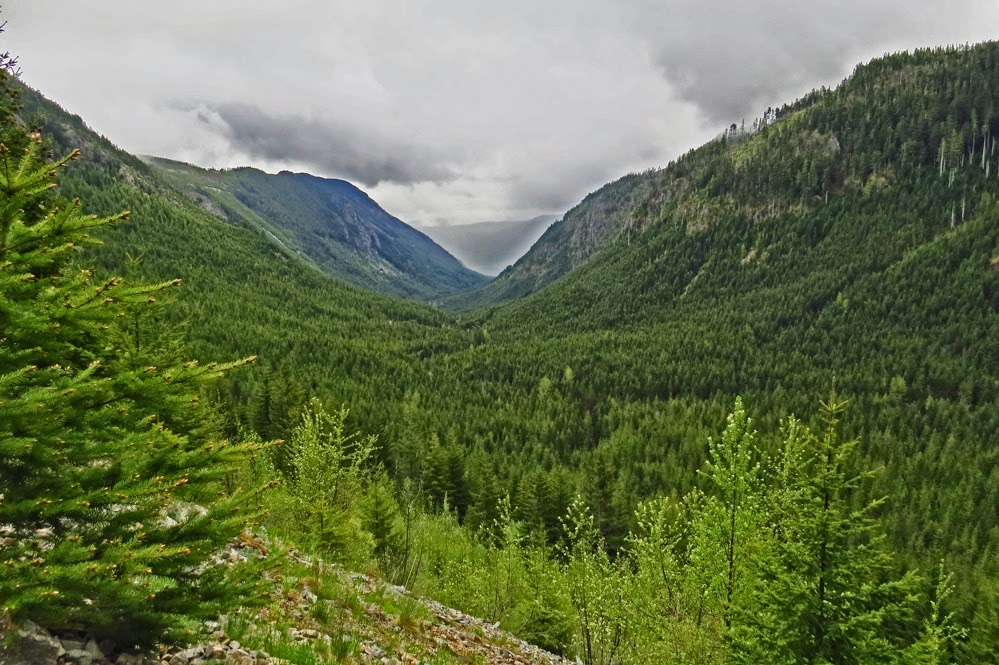 Looking down the new forest at the approaching storm 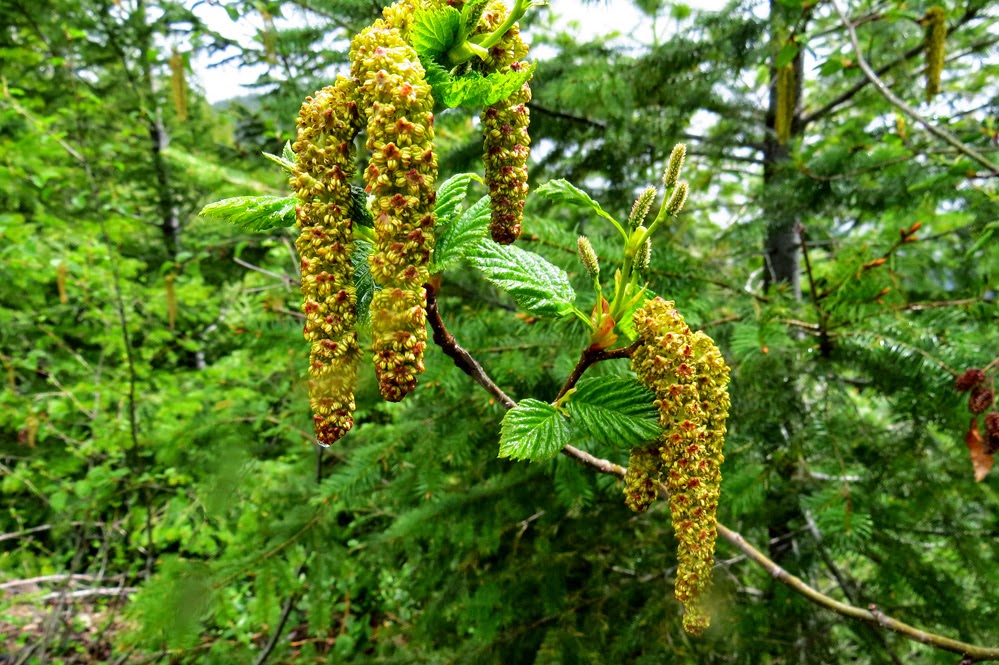 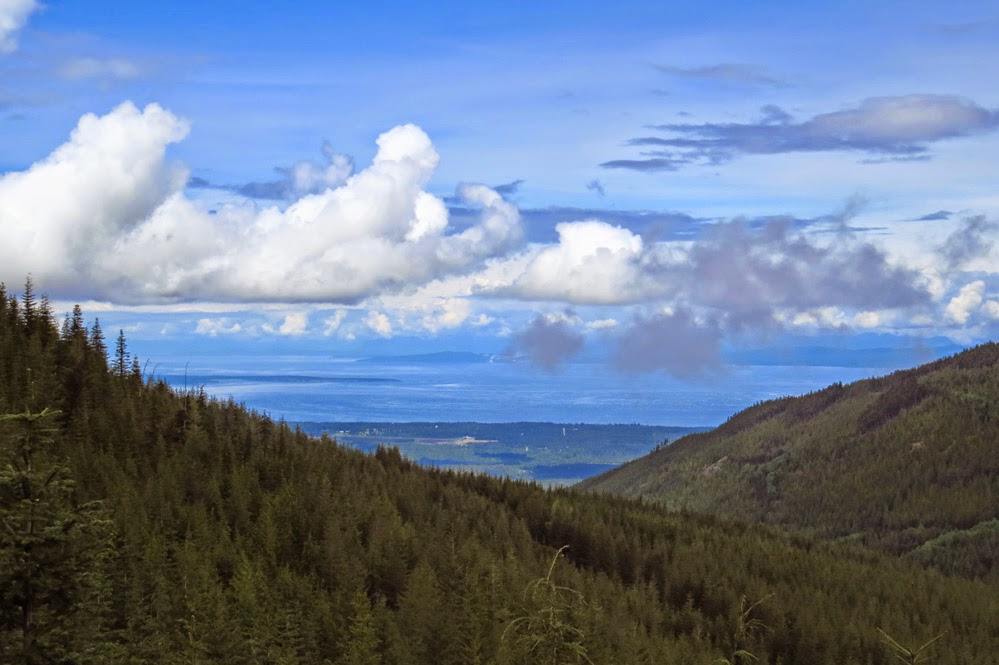 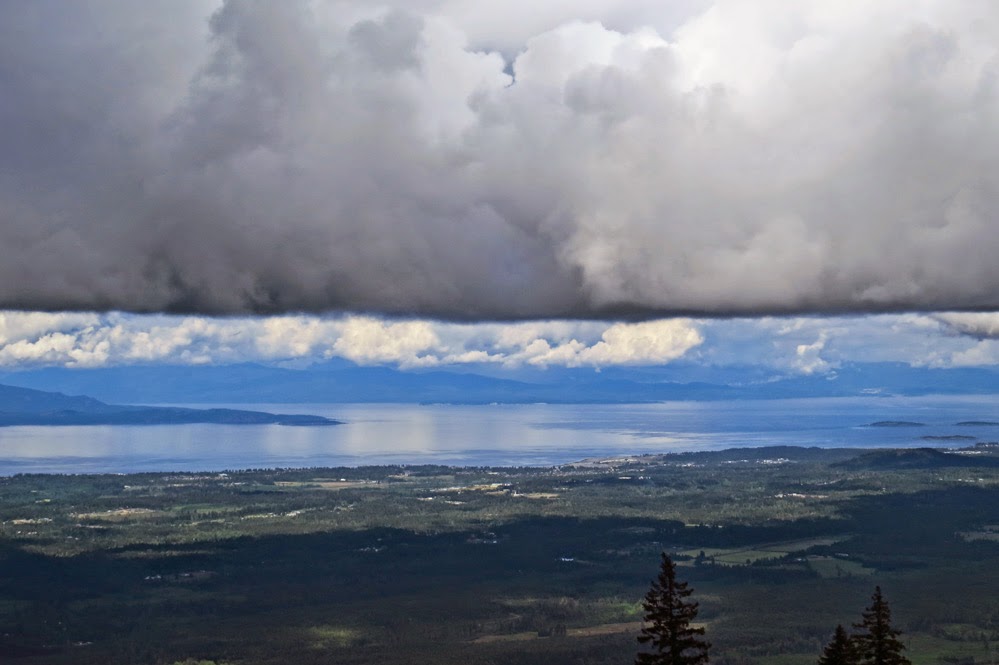 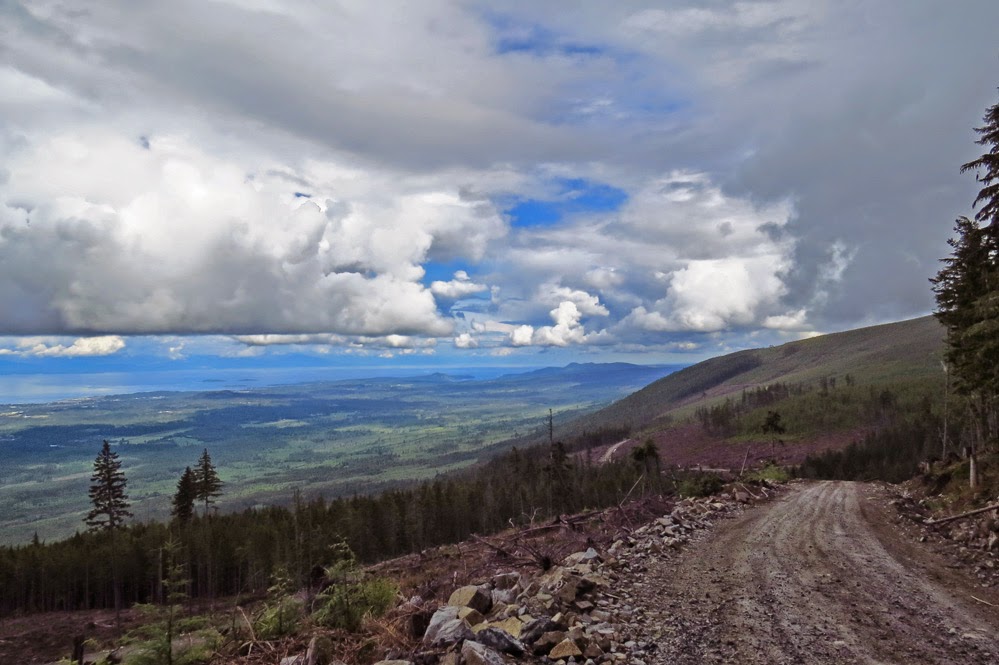 Posted by John and Aileen on the road at 2:06 PM