I GET MY COMPUTER BACK

I headed into Victoria yesterday after breakfast taking my laptop to Mother Computers to identify the problem.  They got back to me later saying the screen was toast and how much a new screen would be so I told them to go ahead and fix it.   By the time we drove into town, the repair was complete.  I hadn’t intended spending money on this laptop since I’ve had so much trouble with overheating but the repair was only a quarter of less than what I would have to pay to get a new laptop then I’d probably have to learn Windows 8.
We went to Richard, Robin and Georgia’s for supper.  Aileen had put a roast in the crock pot so we took that along.  Richard and Robin supplied the rest of the meal and Aileen made us strawberry shortcake.  She had made gluten free grain free cakes earlier.
We visited Aileen’s 89 year old Cousin Pat and Irene this morning.  They are such fun to visit.  Last July they celebrated their 65th anniversary.  After lunch, we went to the university book store where we bought Aileen an IPad Air.  She has been thinking about getting a reader of some sort and we decided to go the tablet route since we can use the WiFi with our hotspot while travelling to google things.


We’ve been having very changeable weather, which isn’t all that unusual for Victoria.  It goes from sunny to showers and back in minutes.  We all went for a walk along the waterfront this afternoon and it was nice to see all the flowers and flowering trees.  We’re going to a nice Greek restaurant for supper tonight. 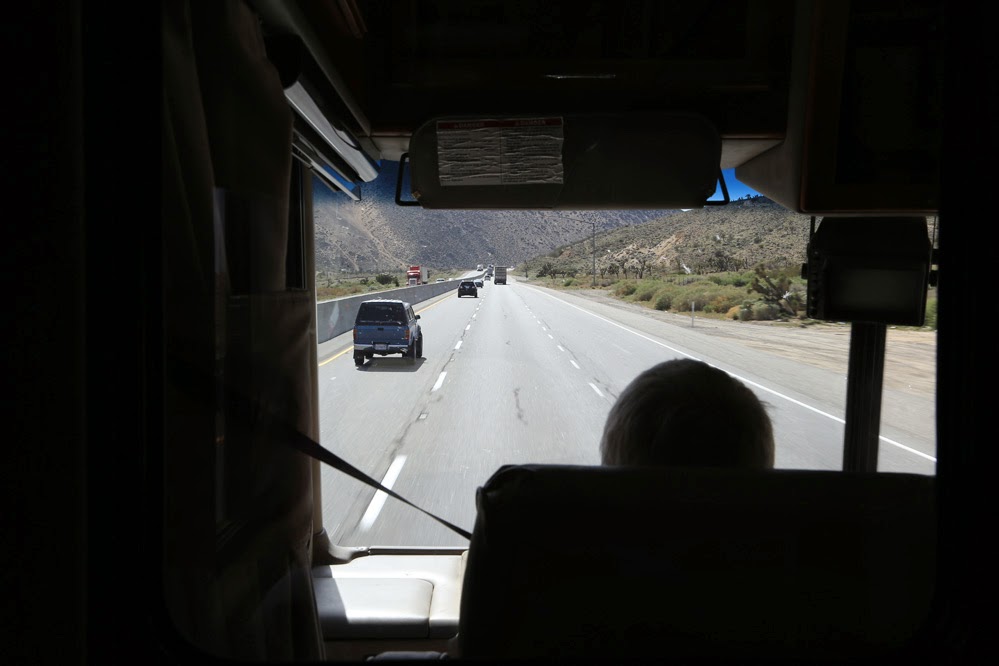 On the road north 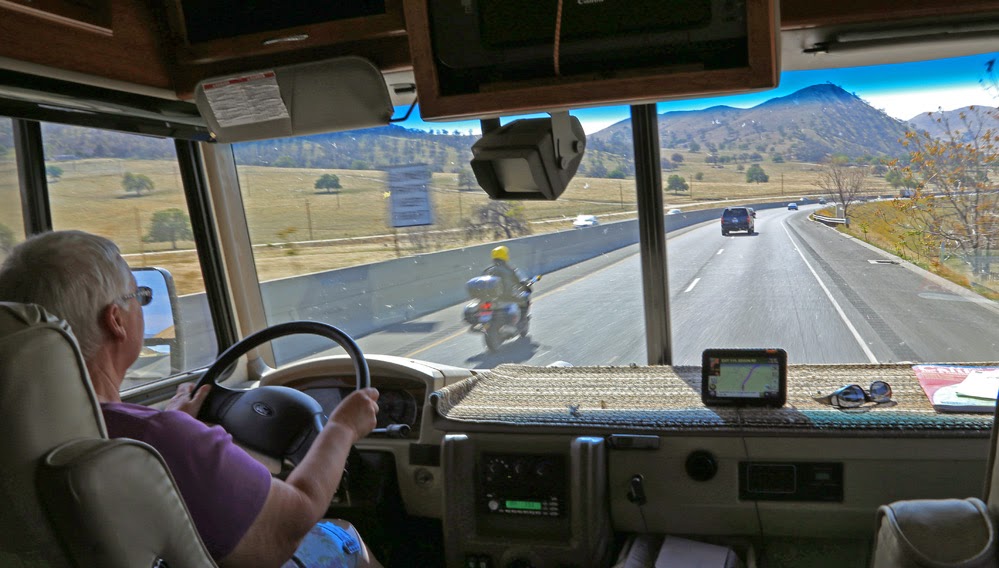 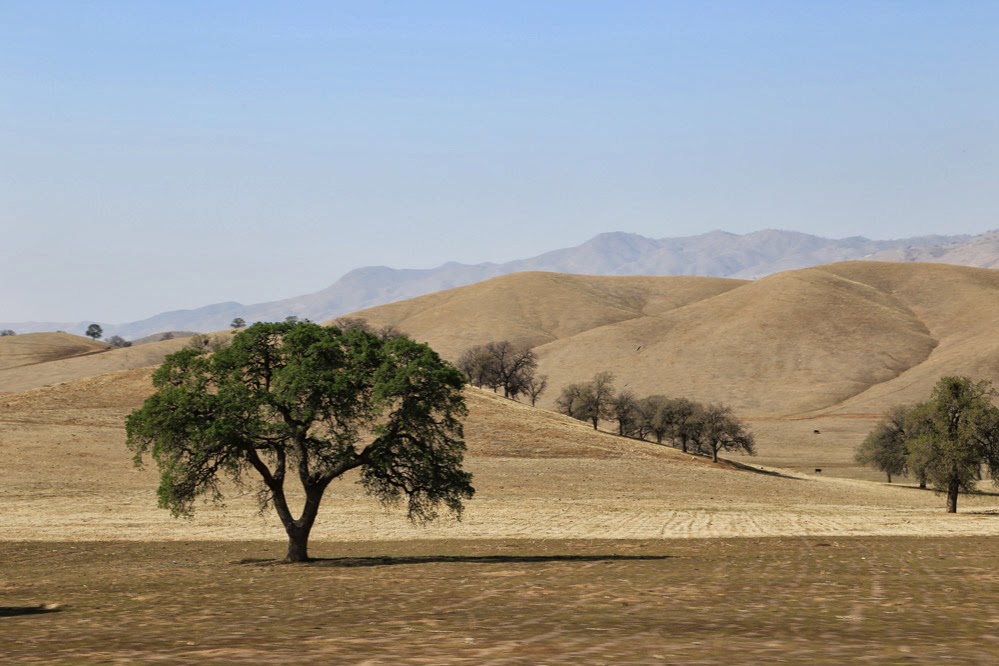 Some of the (barren) looking land east of Bakersfield, CA.  This is usually a green carpet when we come through here but they must not have gotten enough rain this year. 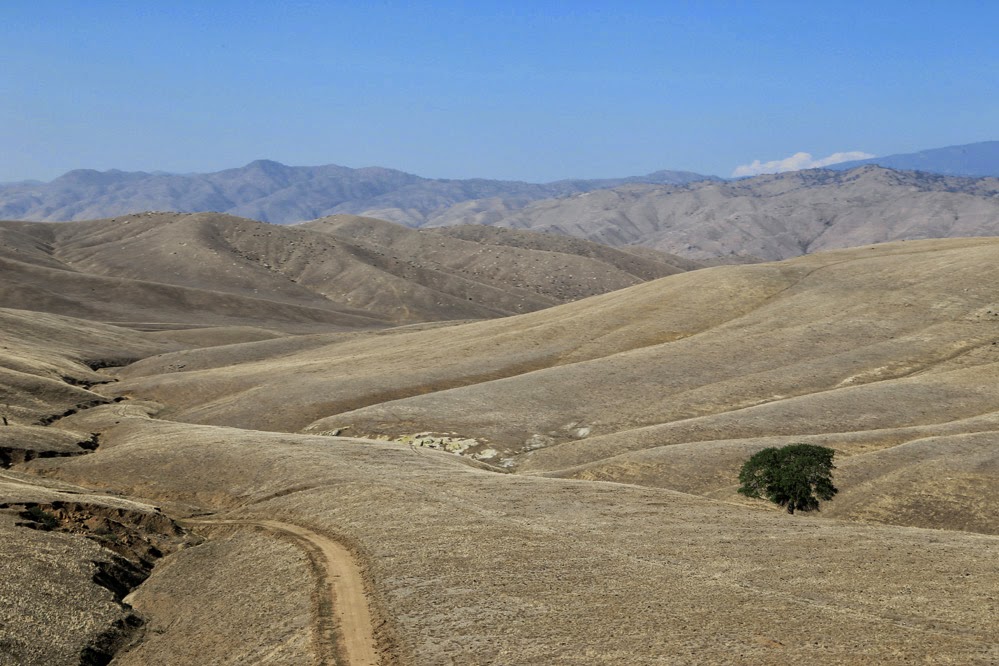 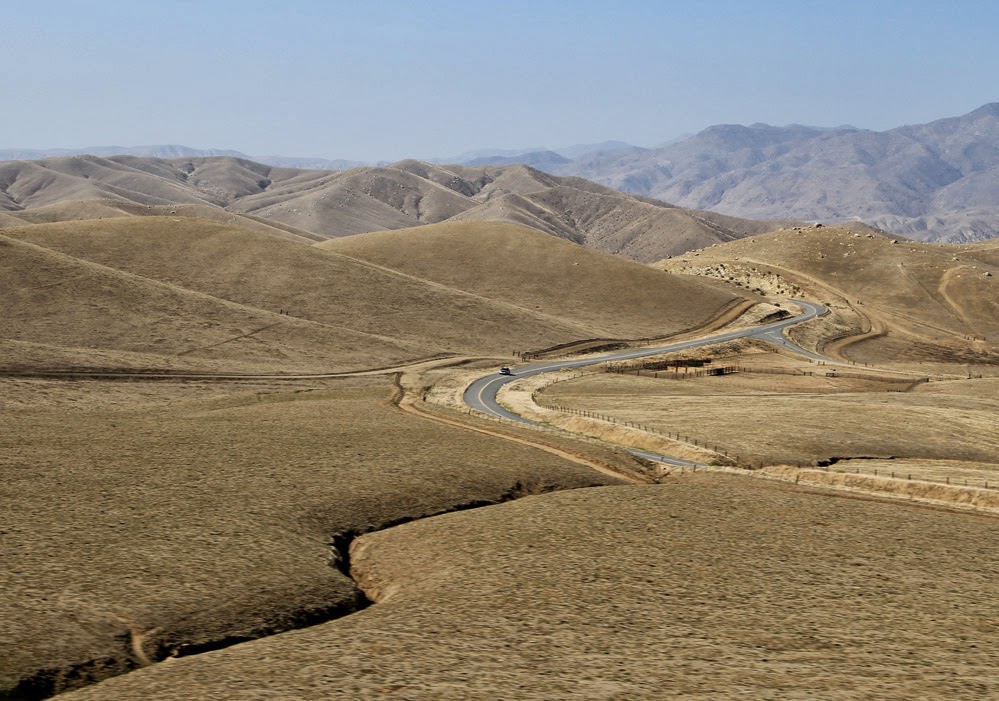 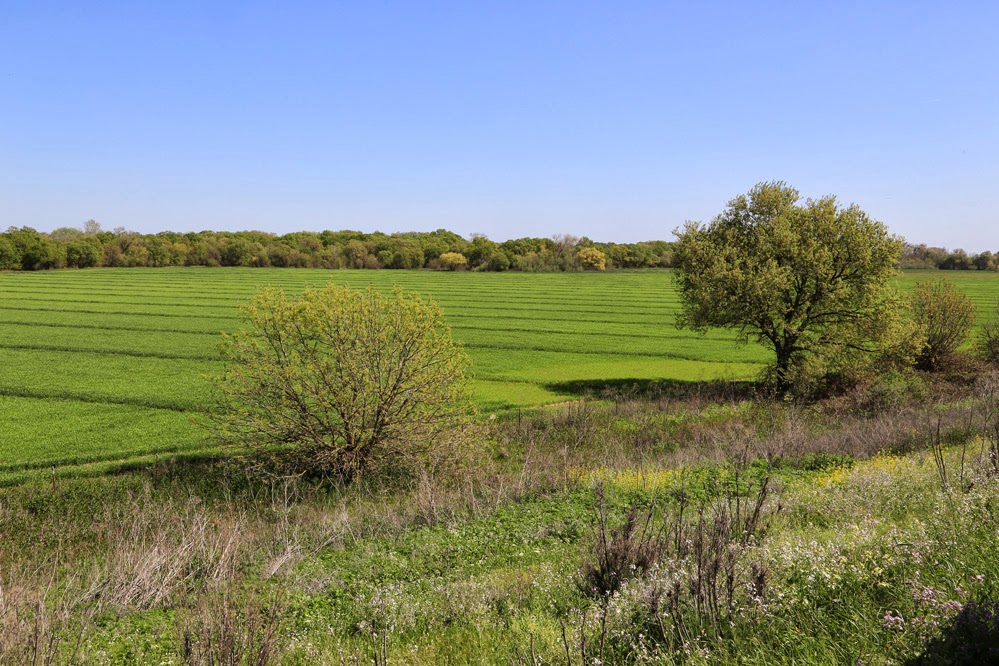 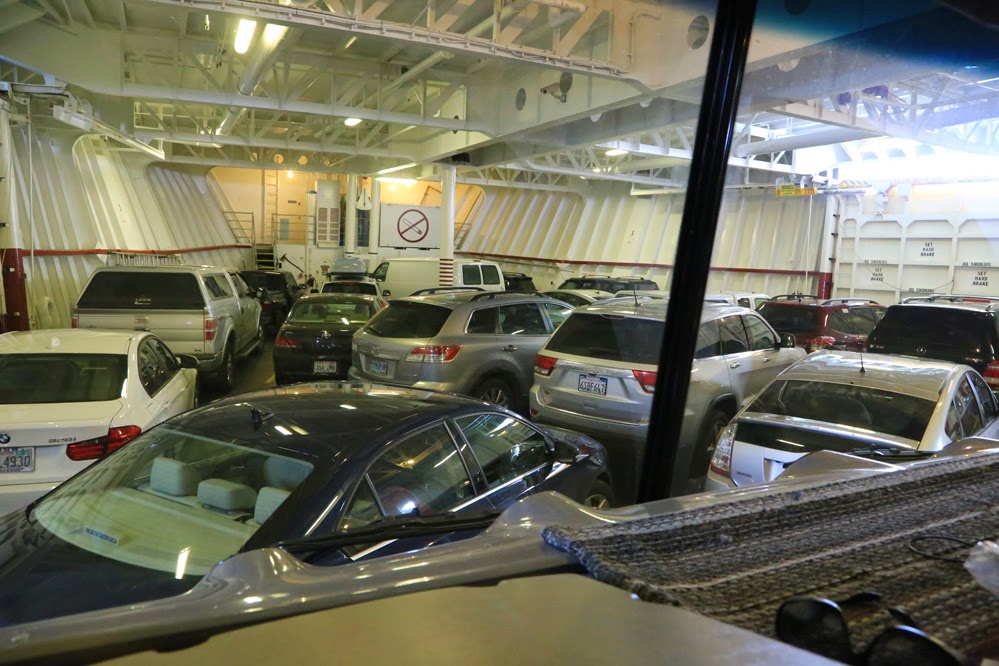 This is how they park the cars on the Coho ferry, any which way. 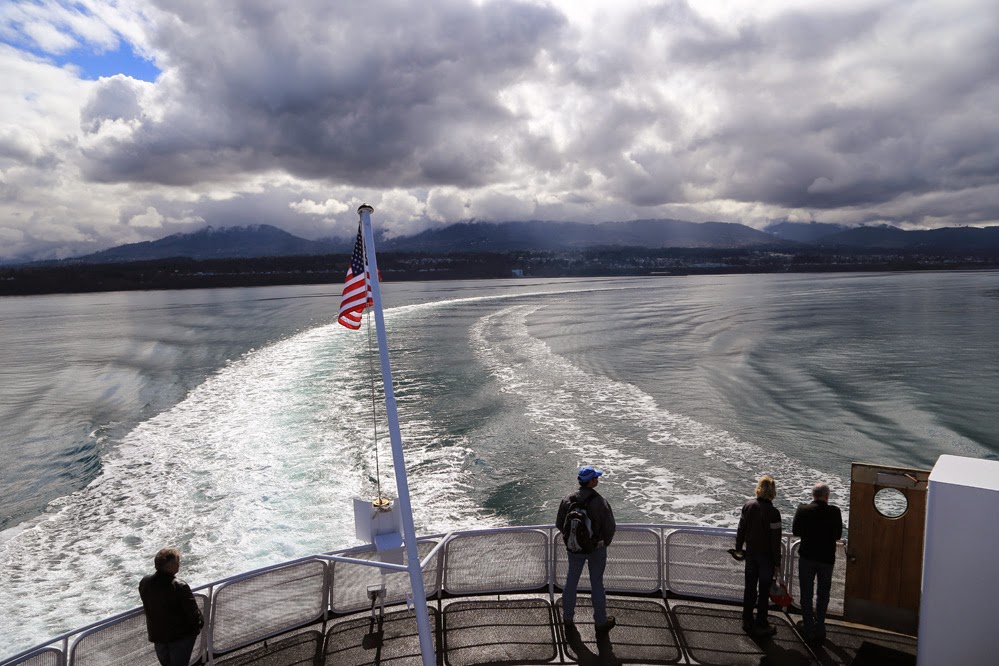 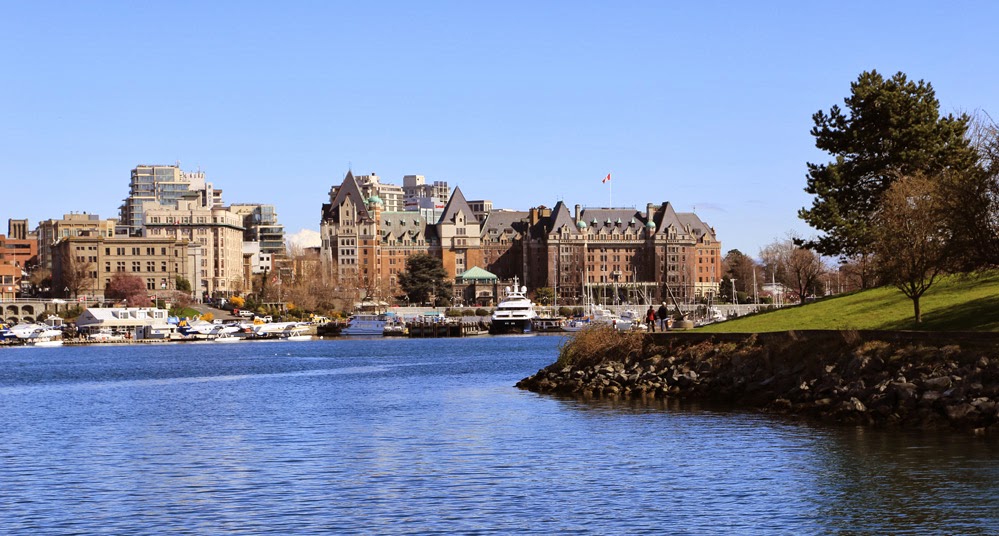 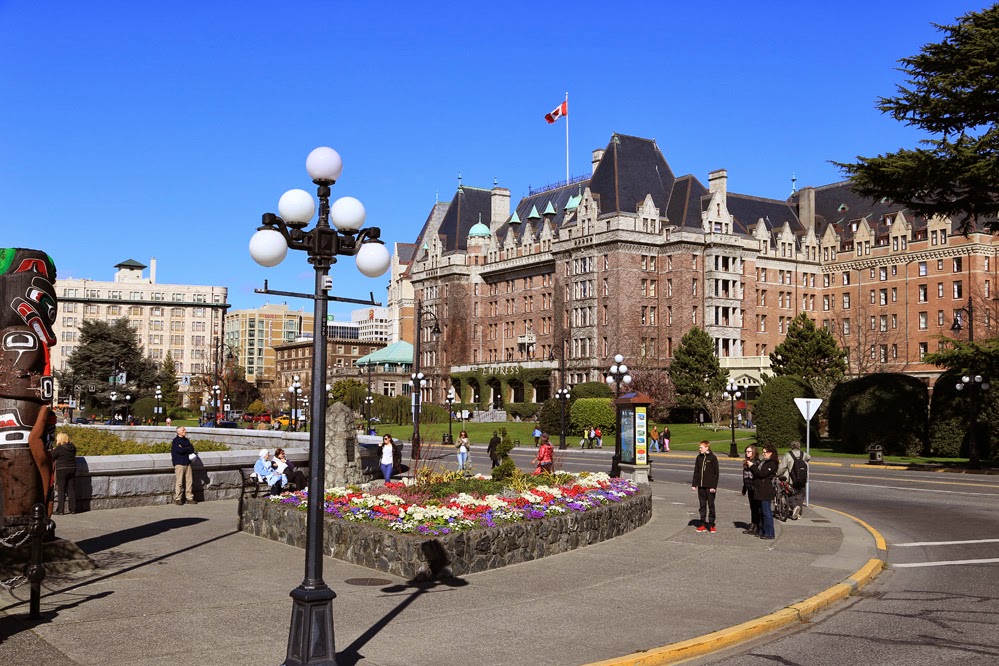 Posted by John and Aileen on the road at 5:24 PM