MORE COMPUTER WOES KEEP ME DOWN

Well the new screen didn’t keep my computer running for long.  When I went to work with it last Sunday, nothing would come up.  I tried different things while talking to the tech on the phone but nothing helped.  We made another trip to Victoria this past Saturday and the tech got right to work on it.   He totally disassembled the laptop, removing over thirty screws to get at the connection for the screen which he reset then after putting it all back together, it worked intermittently.  It would appear that the ATI graphics card got damaged in the fall which would cause the screen to remain black at times.   After trying several things, he deactivated the ATI card and the screen stays on.  Hopefully it will hang together until I can buy a replacement.
We used our trip to Victoria to get together with Cousin Pat again, meeting for a long lunch at the Rumrunner Pub in Sidney.  Pat’s wife Irene was having a lunch reunion with twenty five other retired nurses.  We had a good visit and it sounds like Irene enjoyed her visit too.
A few weeks ago, one of my nieces gave birth to a little girl who has come with some major health challenges.  She has had one open heart surgery at Vancouver Children’s Hospital and is facing several more.  My sister Janet and John hosted a large garage sale yesterday in Qualicum Beach to help raise some funds for the ongoing expenses.  Aileen went over and helped for half the day.
I spent my morning working around here at my brother Charlie’s.  I had to replace the battery in my ATV so added the acid and let it sit for an hour.  While that was cooking, I retrieved some crushed gravel from across the road where Chas had pushed it with the tractor while ploughing snow.  Earlier in the week I had used the backhoe and bucket to level and smooth the driveways.  After putting the new battery on the charger for a couple hours, my ATV started right up.  However, after running long enough to warm it up, the electric fan made a loud noise like perhaps the bearing is seizing up.   I’ll worry about that when we return in May.  Not planning on any riding this week.  Chas bought himself a 2011 Arctic Cat 2 up ATV and it was delivered this past Saturday.  Hopefully we can get out in the hills next month.
We went to Roong’s (Sheila’ sister-in-law) for Chinese food supper Saturday night with Chas and Sheila and their friends Bill and Bonnie and had a great meal and good companionship.  We all went to the coffee house at Errington Hall later and that was fun.  My sister Wendy and Randy sat with us til intermission.  Wendy didn’t sing as she had a sore thumb which made playing her guitar too painful.


I saved a whole raft of photos over to the external hard drive yesterday afternoon and evening then deleted most of them off the laptop.  I’m trying to keep my saving to external as up to date as possible in case something more serious happens with my computer. 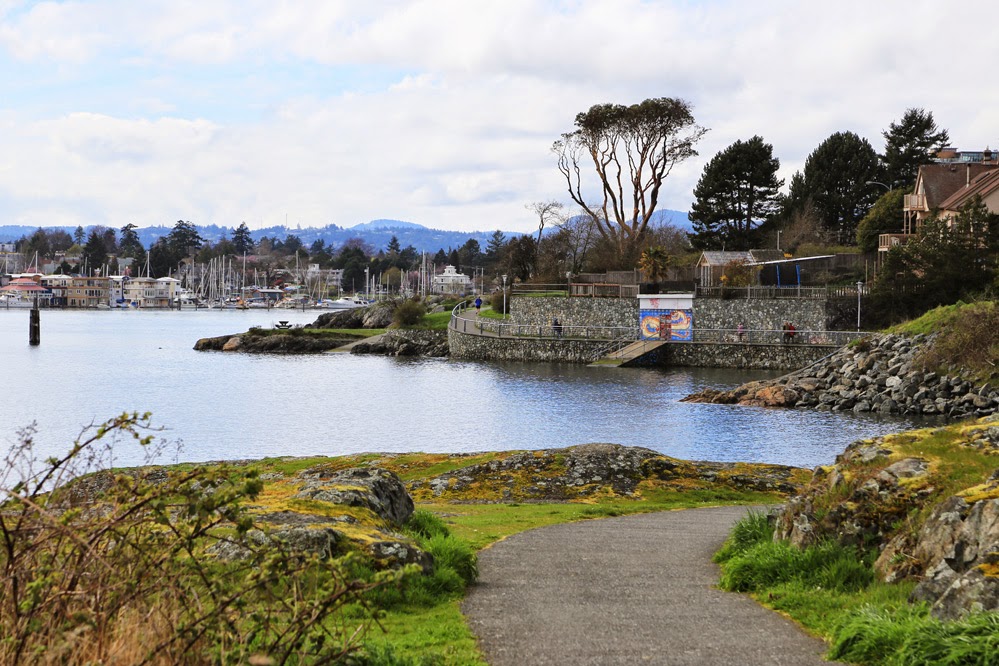 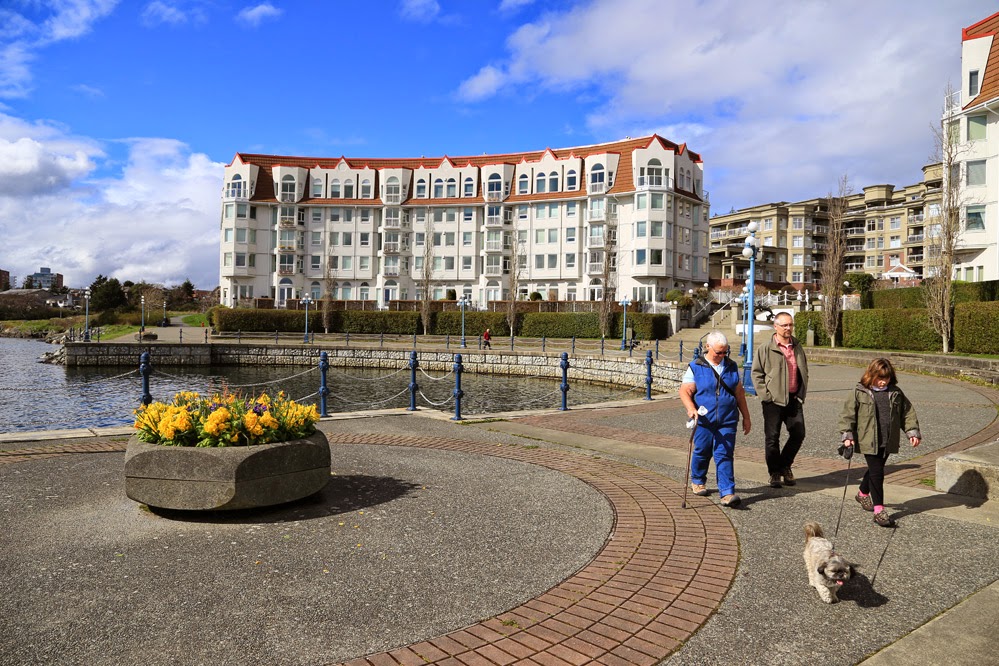 Aileen and Richard, Mitzy and Georgia 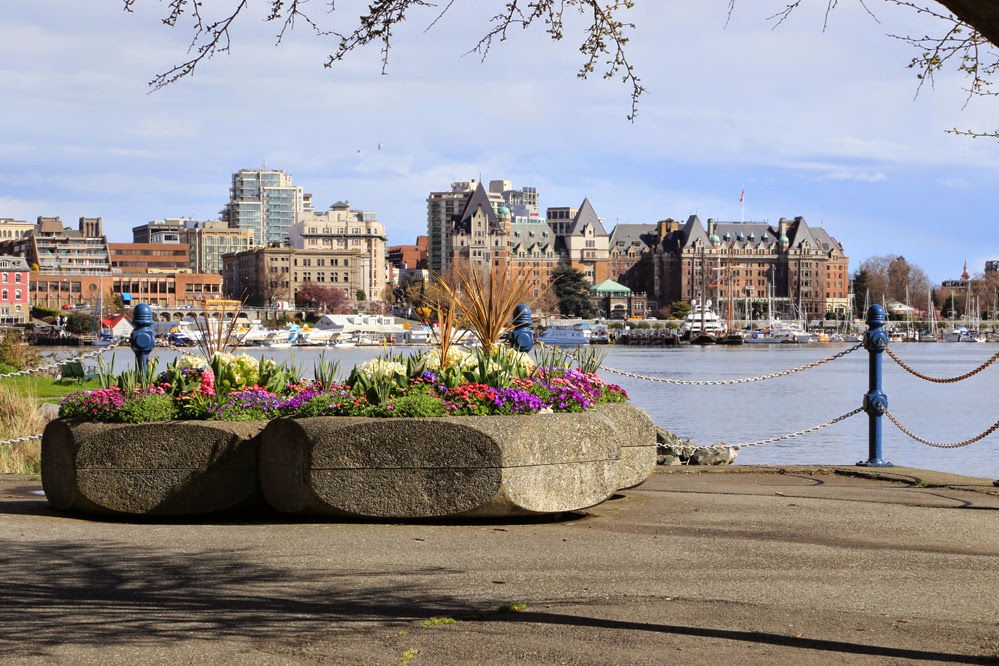 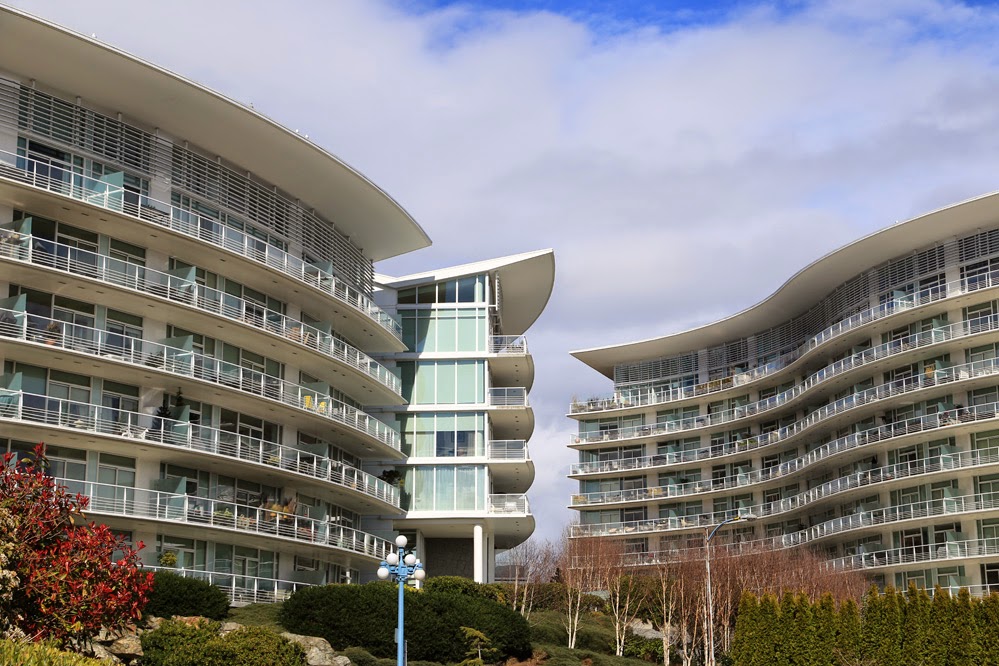 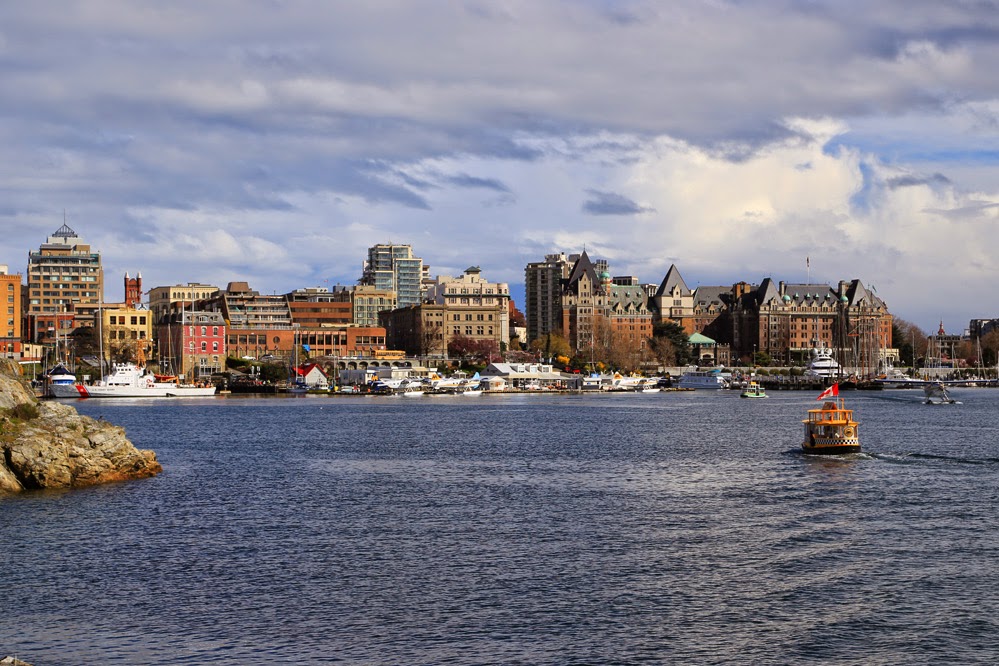 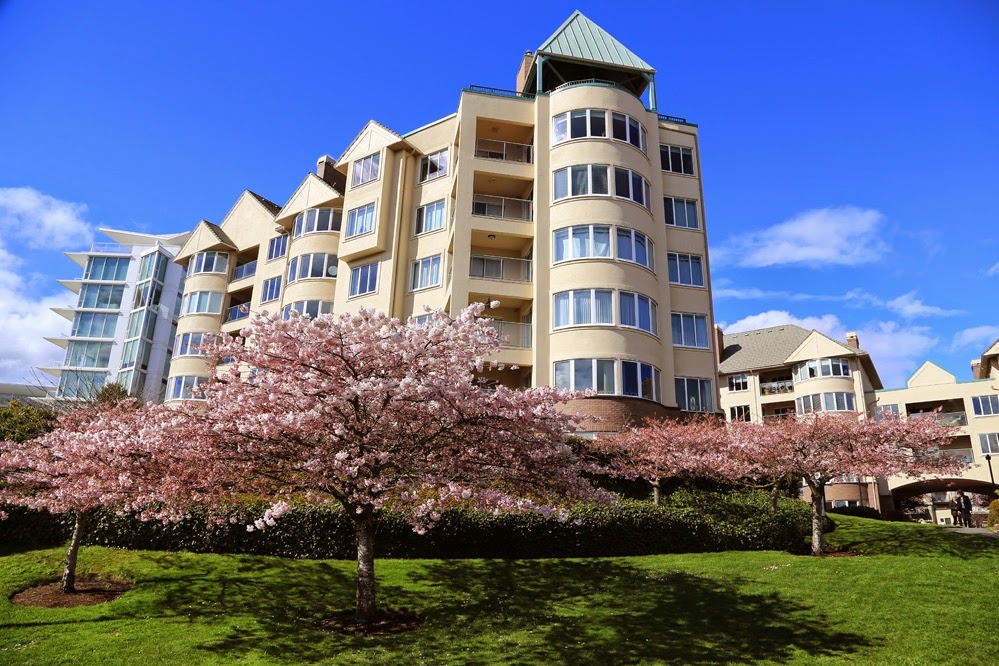