BACK IN THE SOGGY SHUSWAP AND IT’S BEV’S BIRTHDAY

Well after our fabulous southwest winter, it sure seems soggy, although when I look at the forecast for Vancouver Island, maybe we won’t be quite so bad off here.  The forecast for the next week shows a lot of rain for all areas.  In a note the other day, one of my friends from Florence, AZ, noted they had been over a hundred days without rain again.  The darn people down there keep showing me photos of all the cactus blooms which of course makes me wish we were still down there.  However, there is that danged cross border thing that prevents that.  And of course, having to be here to file our income tax at this time.
We’ve been busy with appointments ever since arriving a week ago and we’re not finished.  Aileen was in for her regular teeth cleaning and the dentist spotted a cavity so she is to get that filled today.  We had our yearly visit with the respirologist and he decided to try me with a newer style face mask instead of the nose pillows I’ve been using with my CPAP machine.  Didn’t work so we are back to see him again this afternoon.   I also delivered all our tax information slips to the accountant to get that underway.
We had a nice supper with Bev and Kevin the other night and we’re going to do it again tonight as it is Bev’s birthday today.  It started raining again during the night which wasn’t so bad in itself, I guess, but Mitzy told me at 6 am that she needed out really urgently.  I tossed on a robe and coat and went out with her.  She immediately bolted for the back corner of the property and disappeared over the bank so I had to follow her.  However, since Jim had recently used his wheel loader to level the whole area so it was all sticky mud from the rain.  I was a few inches taller when I returned!
We had our first card game with Jacquie and Jim last night and I was in my usual spot.  I was just barely third in the first game and a distant fourth in the last.  Aileen handily won the first and was on track to win the second until Jim was able to pick up the whole pile and make a huge score to edge her out.   We were having so much trouble remembering the rules to start with that we almost had to call some friends down south, but we got it figured our eventually.  The sad part about it is that it hasn’t been that long since we last played the game!  Leave the area and forget everything about it, I guess.
My computer continues to function but there are several aspects of it that aren’t working anymore.  I can’t use Google Earth without the disabled video card and it seems I can’t play dvds either.  I’m still planning to replace the laptop with a new one when we return to the Island since we’ll probably be there for quite a while this year so if anything needs fine tuning the shop will be handy.  I think I may drop down to a smaller screen and go back to packing a larger monitor along for displaying photos.  Or perhaps I’ll go back to a previous plan I had and buy a projector. More research required!


We’re not sure how long we will be staying here this time but we do intend to visit friends in Penticton on our way back to Vancouver Island.  Hopefully the weather will improve enough to allow us some nature time along the way.   It would be nice to stop off and spend a few days enjoying some of the scenery instead of just driving through because the weather is yucky.  We know a nice low cost camping spot along the Similkameen River. 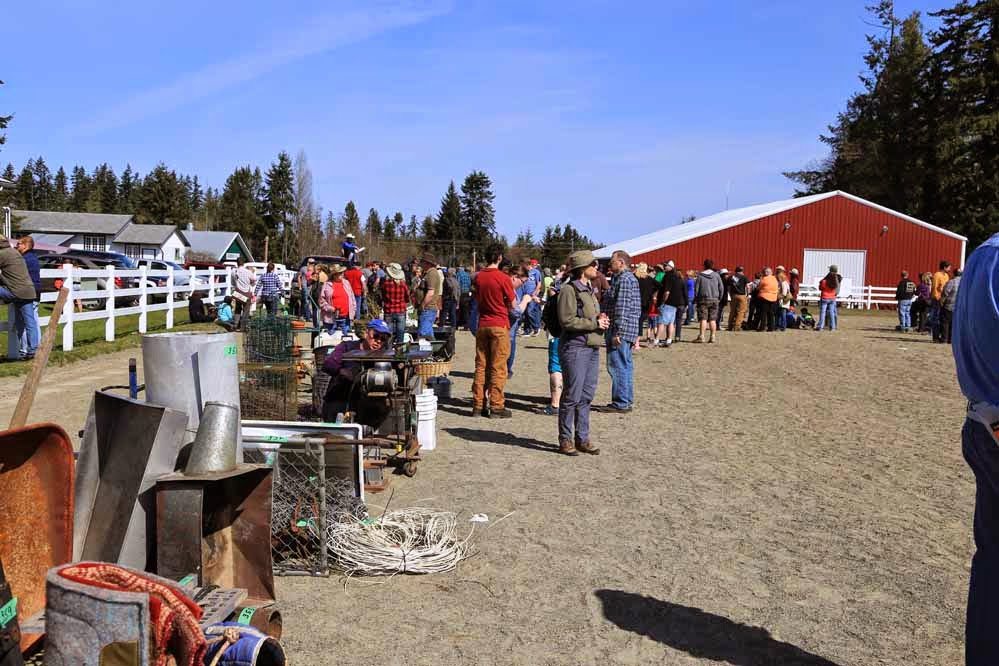 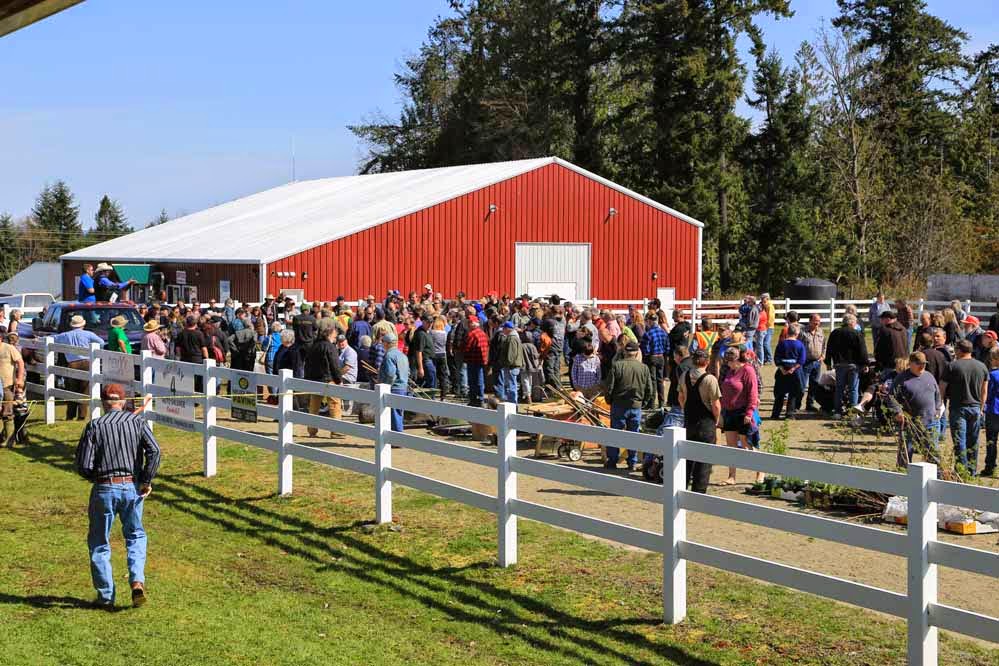 Lots of people surrounding the auctioneer 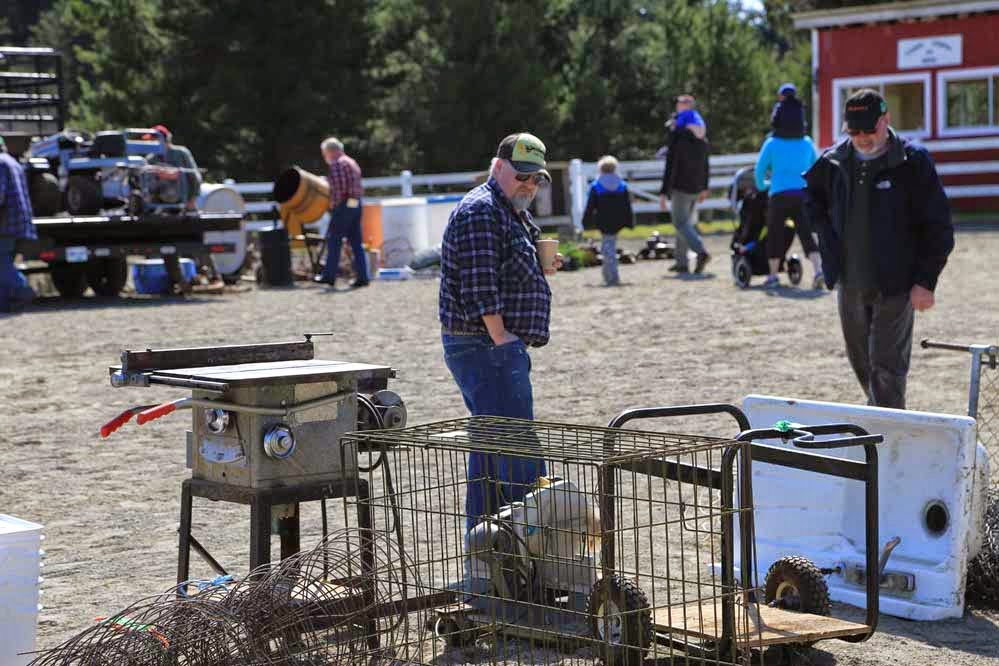 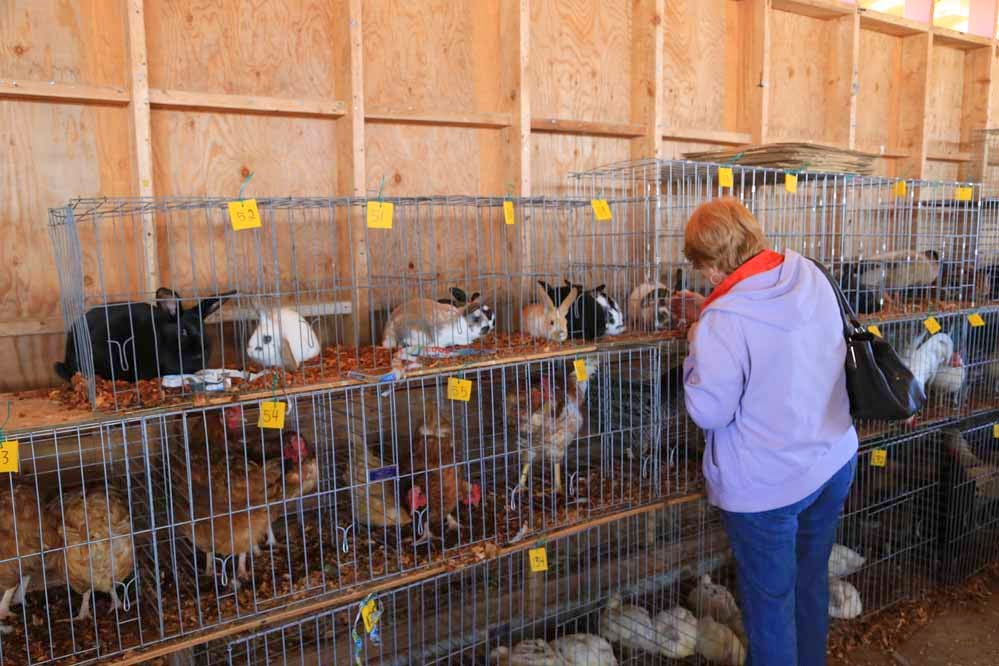 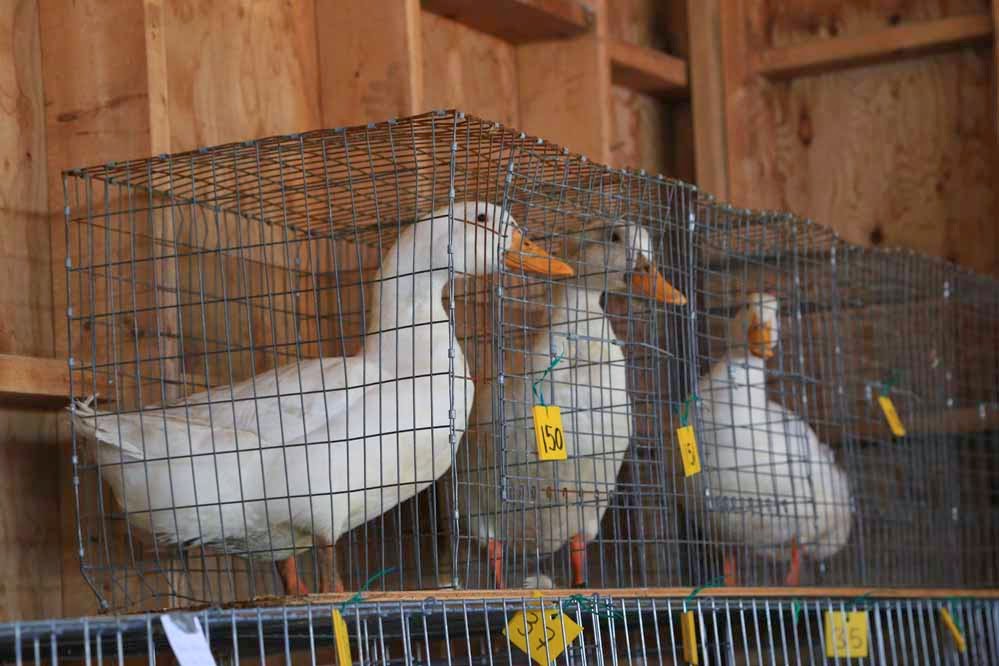 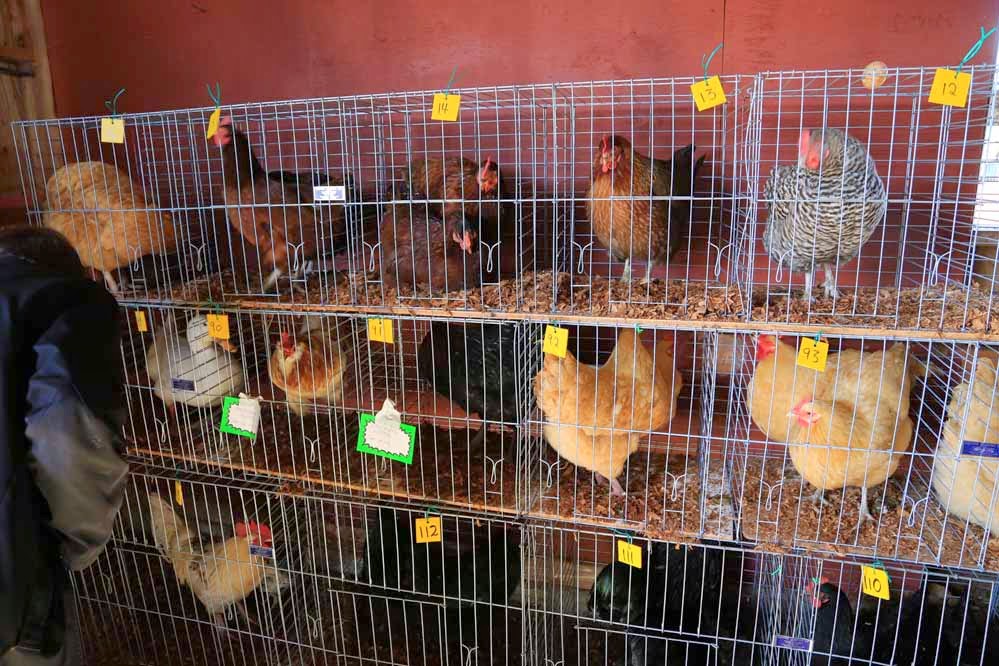 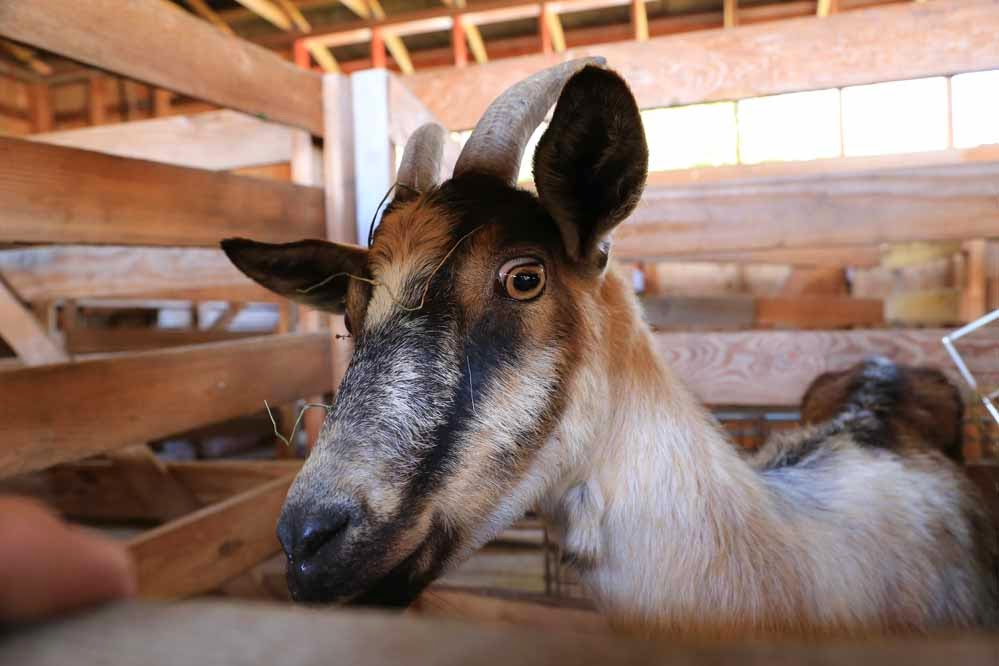