ABOUT TO LEAVE SALMON ARM

Our time here is about over and we plan to leave Thursday morning to drive down to Penticton where we will stay a few days to visit friends.  We hope we have everything wrapped up here.  Aileen managed to visit some of her friends, we finished up our income taxes today, we’ve dug through our storage shed and found some of the things we were looking for but not others and we’ve had a couple of card nights.  In a major turnaround, I won all four games played which I thought was pretty good but that wasn’t really shared by the others.  I even made it out geocaching one afternoon.
I have been back and forth to the respirologist and after trying several different face masks for my CPAP, I think we have one that is working pretty well.   It has really improved my numbers so the respirologist is very pleased.  Hopefully this will improve the quality of sleep for both of us.
We’ve been having some issues with Aileen’s laptop.  It appears someone had managed to access it and did some malicious playing around.  It all of sudden would not connect to the internet.  After trying various fixes, Bev suggested I take it to Staples.  The young chap tried the wireless then plugged it into cable with the same results.  His diagnosis was that Windows 7 needed to be reloaded at a cost of $169.  Talking with Jim later, he suggested trying a system restore.  That worked!  I had to go back even further to get rid of some of the programs the jerk had loaded and then had to manually uninstall a few more but it seems like we might have it mostly fixed.  More and more things are not working on my computer so I am still on track for getting a new one.  I’m still agonizing over whether to stick with Windows 7 or go with 8.1 and that hasn’t been resolved yet.


After our few days in Penticton, we will be heading back to Vancouver Island, likely staying there until time to head south in the fall.  We don’t have any firm plans for either at present.  We’ll see how things develop as we go. 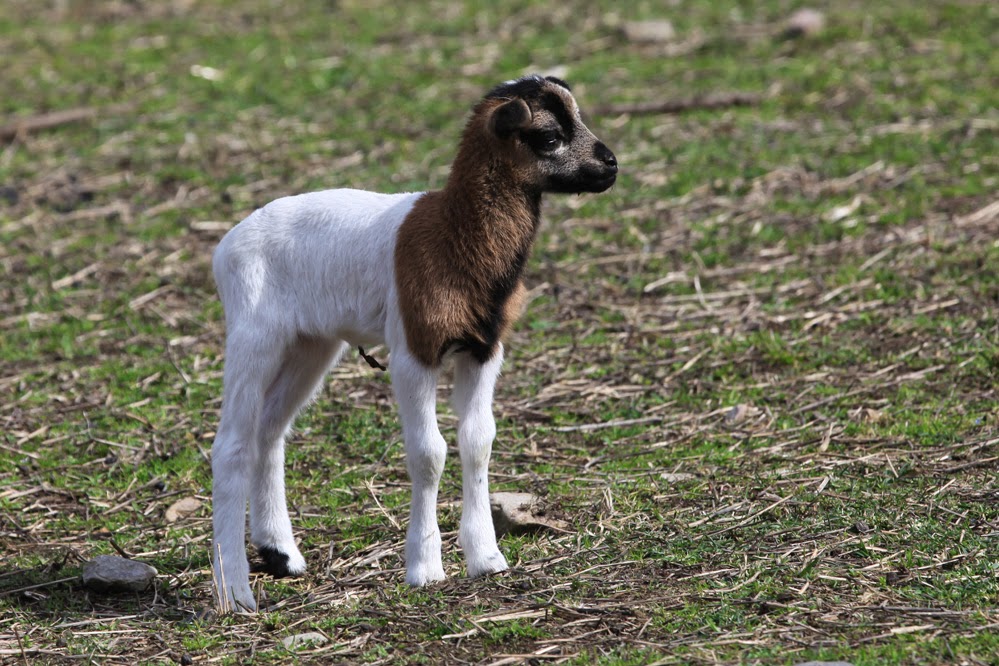 I came across a little flock of sheep the other day while out geocaching along Yankee Flats Rd.  I liked this little cutie. 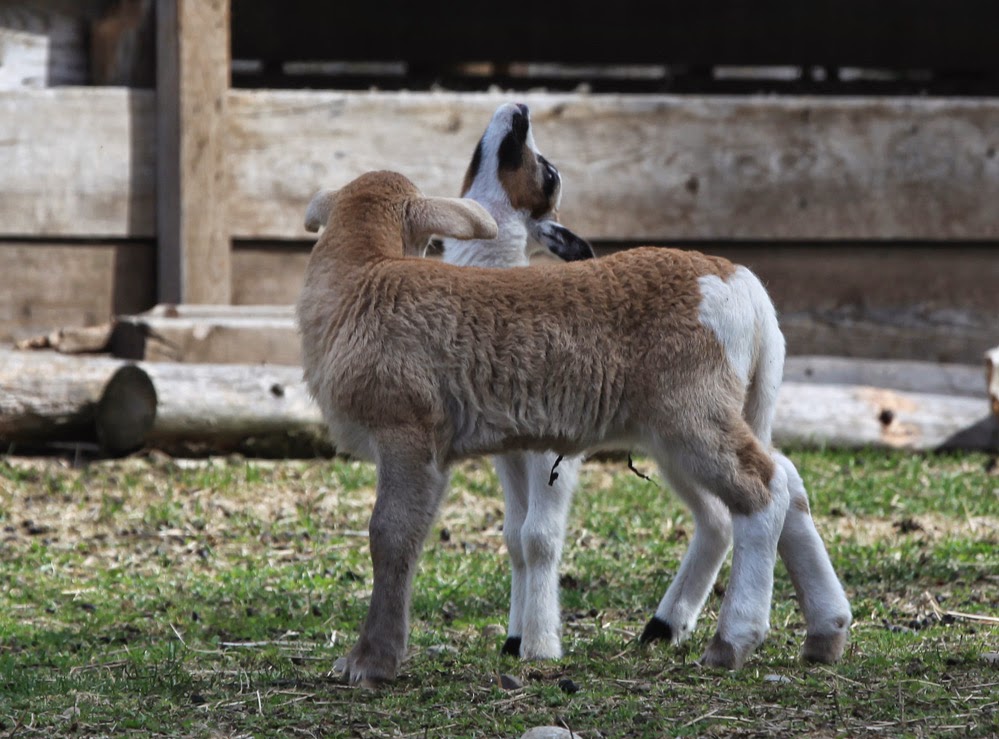 What are you showing me? 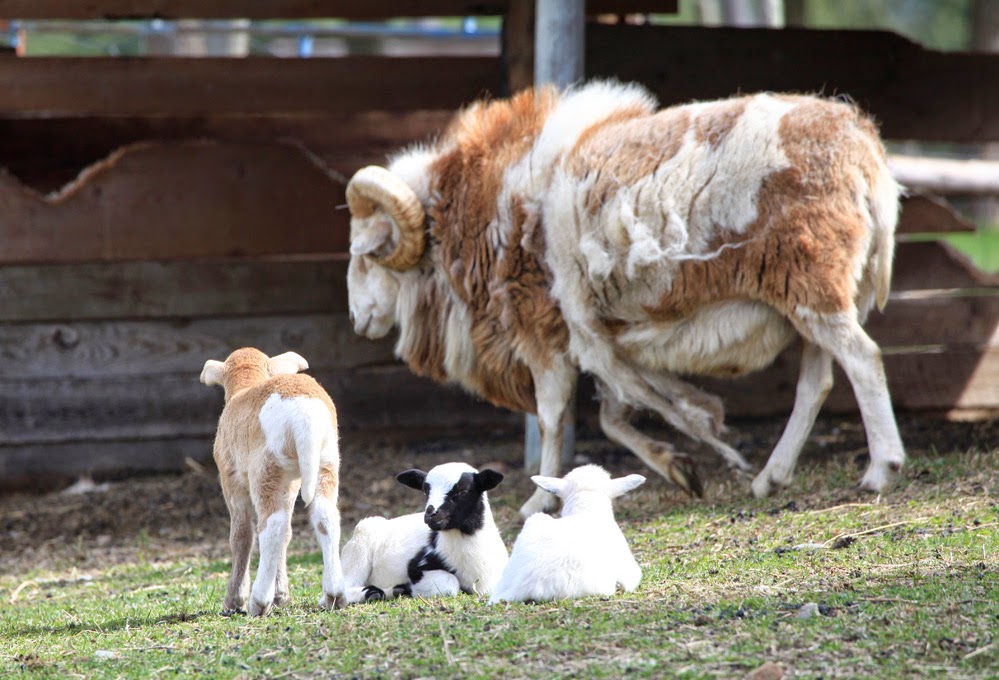 Posted by John and Aileen on the road at 8:27 PM