A mixed bag of photos this time.  On Saturday Aileen and I went for a walk up in Stoney Hill Park with my cousins Cheryl and Neil and their spouses.  We had nice sunny weather.  After that I went to the Cowichan Fall Fair for a little while.  Following that, nephew Mike had commented on my last Facebook post that our great niece Danika was playing hockey that afternoon in Duncan so I went and watched the game and had a good visit with Mike.  The other photos are from our visit in Victoria and after we moved up to Errington.  We are parked at my brother Charlie and Sheila's for a couple days then  tomorrow plan to go to the west coast of the Island for a few days for a major ocean fix for Aileen. 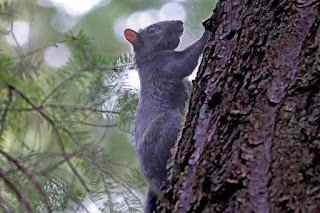 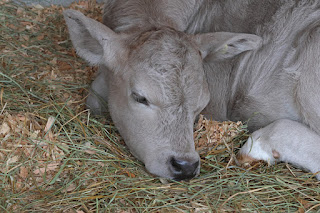 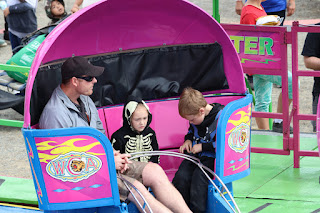 Looking nervous before the ride starts 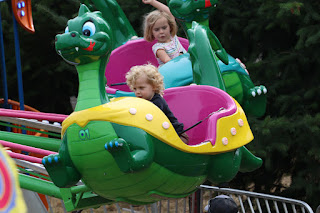 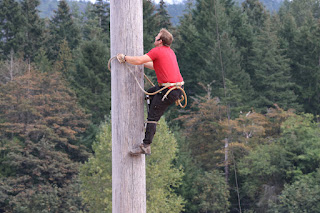 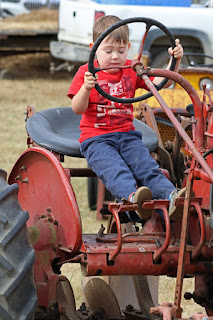 Big dreams, Farmall Cub which is what I learned to drive at age five 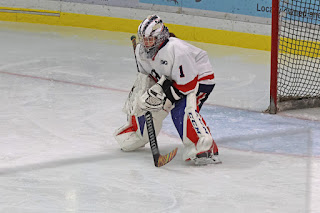 Our great niece, Danika, was playing hockey in Duncan so I went to the game.  She's a goalie. 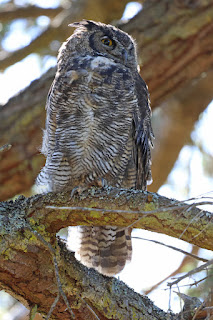 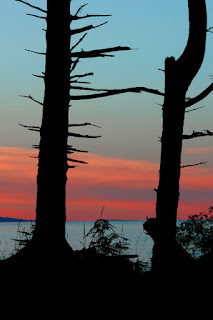 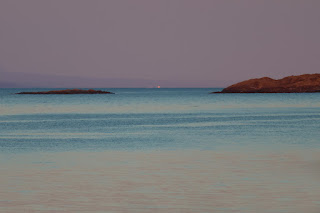 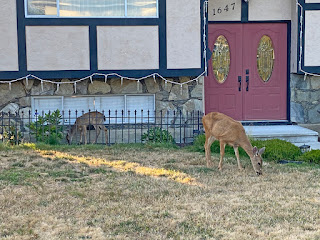 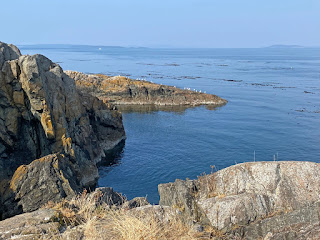 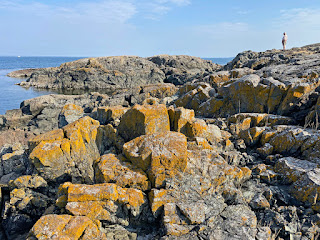 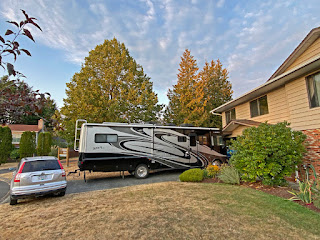 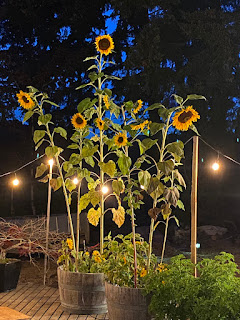 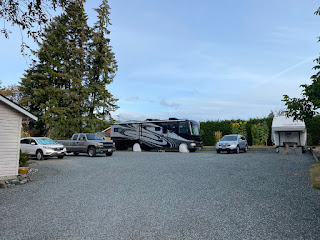 Parked at Neil and Carols, my cousins 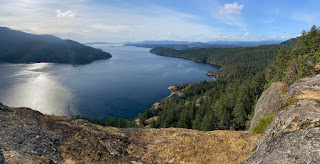 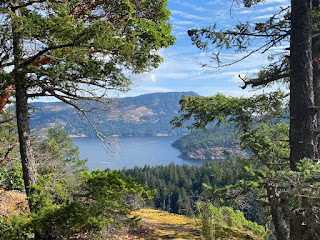 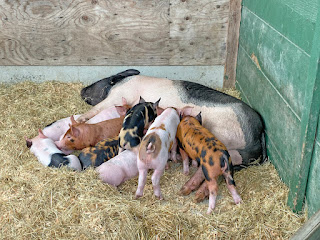 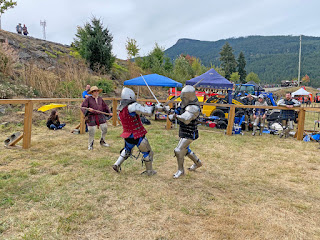 Cowichan Fall Fair, you could watch these guys beat on each other. 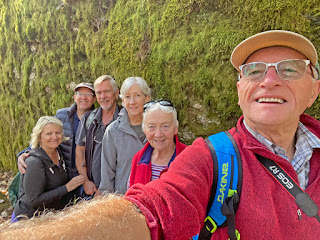 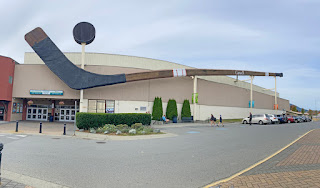 Posted by John and Aileen on the road at 9:17 AM