STILL LOOKING AFTER THE FARM - WARNING TWO SNAKE PICTURES IN THIS POST!


This is the first post using my new Windows 8.1 laptop.  So far most things aren't much different from Windows 7 and I've loaded nearly all of my most often used programs already with no issues.
We’re still doing the chores around the place here.  There are lawns to cut, gardens to water, weeds to pull and we’ve done some planting too.   Our hosts should be home tomorrow, or at least that was the last plan I heard.
We had a fun day yesterday with Aileen’s 89 year old cousin Pat and his lovely wife Irene.  We picked them up at their condo down at Pacific Shores and took them on a mini tour of the area.  The main stop was at Englishman River Falls where they had never been.   We had a delicious lunch prepared ahead of time by Aileen then spent the rest of the afternoon visiting in the motor home.   I even got to show some slide shows to them.
Last evening, I went to the Mid Island ATV Cub meeting in Nanaimo and that was interesting.  They are having a minor crisis in that nobody wants to volunteer for anything so the current executive is resigning en masse.   Don’t know just what will happen in the fall.  I did get some good information about the Cowichan and Alberni clubs who have rides nearly every weekend so I may be able to get out with them.
We went for a nice walk along a trail near Qualicum Bay the other day and I managed to get a few geocaches.  I’ve been out caching on several occasions in the past week, picking up a few.


We decided to support the local community by gong to a dance last Saturday evening.  Well the dance was a bust!!!  The music was so loud you couldn’t hear anything the door people said even yelling in your ear.  I walked all around the hall trying to find somewhere to sit that wasn’t hurting my ears but didn’t find it.  I told Aileen that we were out of there.  A couple of the helpers outside the door offered earplugs but I said if you needed those, obviously the music was too loud and should be turned down.  They agreed and suggested I demand a refund even though it said no refunds right on the ticket.  I complained to the chap in charge and he gave us our money back.  He tried to tell me it was noisy just because they had removed the ceiling baffles and someone else said it just needed more bodies to absorb the noise.  However, at the last opry (coffee house) there were very few people and the volume wasn’t a problem.  No more Rodeo Grounds dances for me! 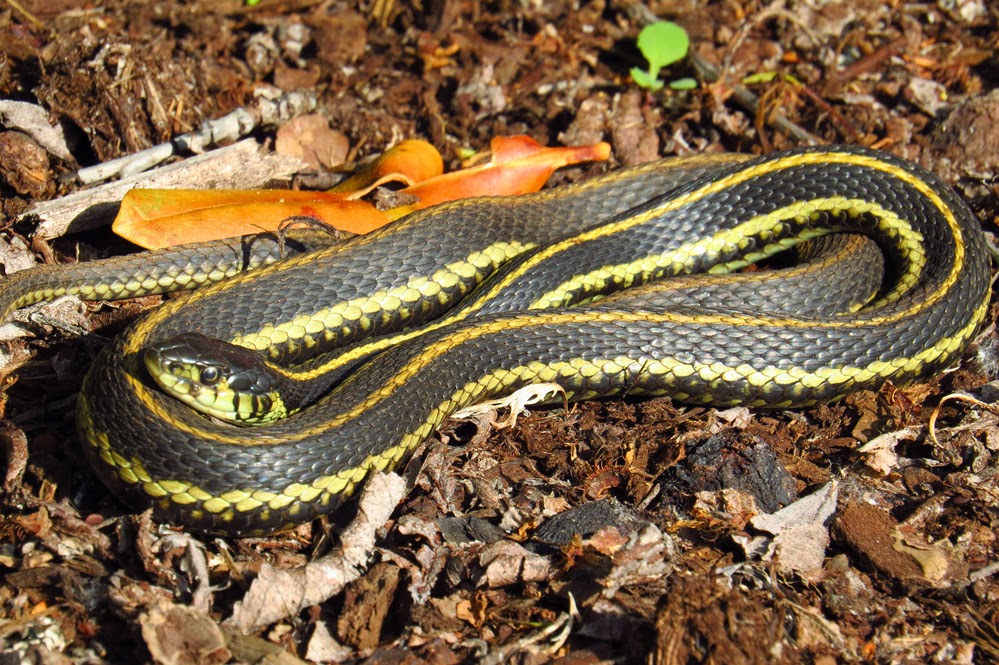 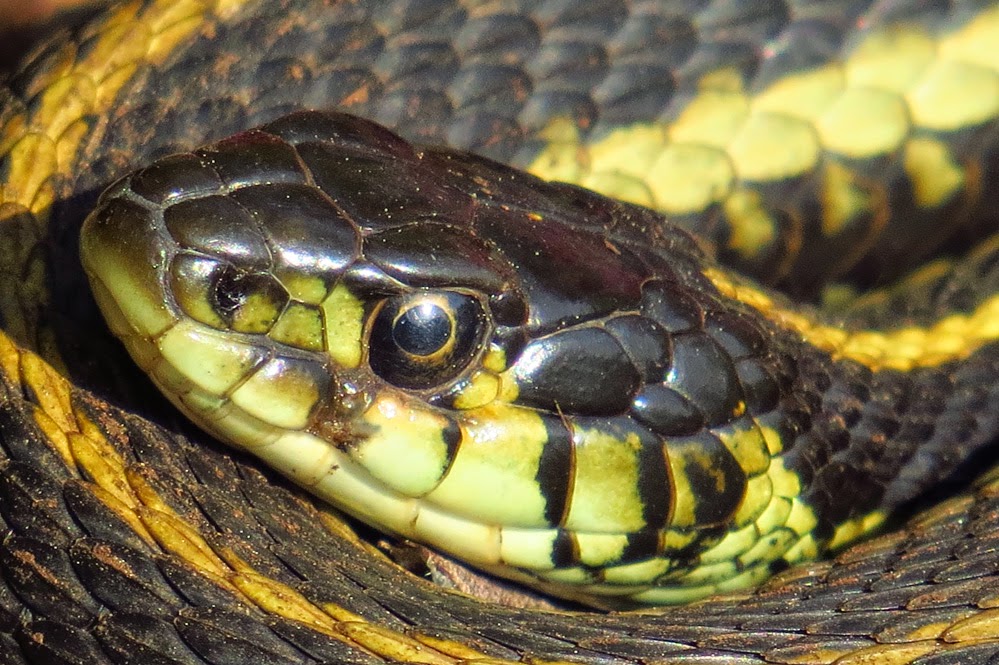 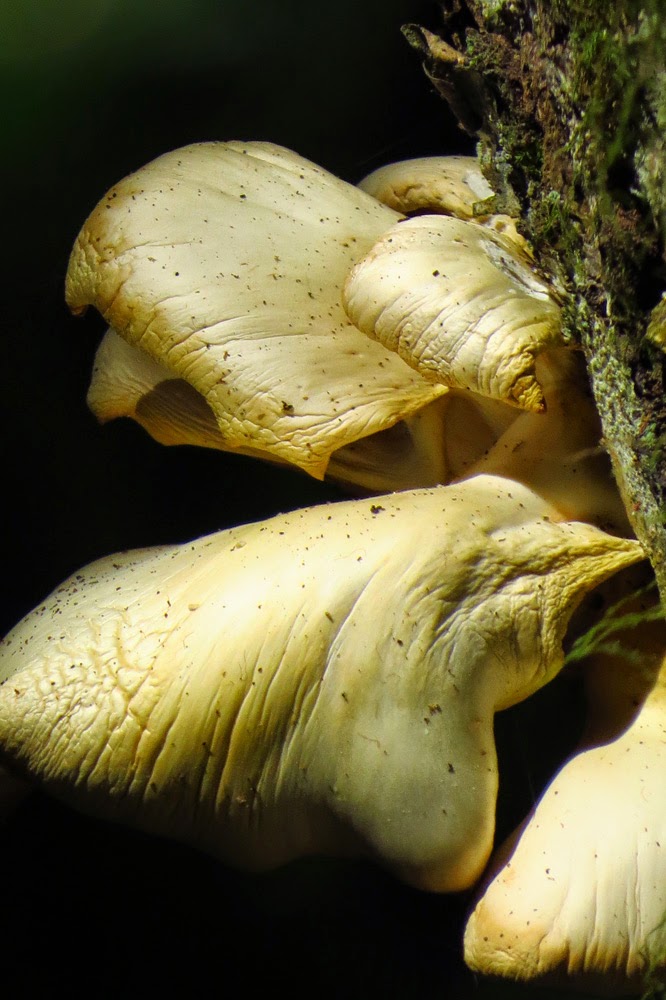 Some fungi on a tree 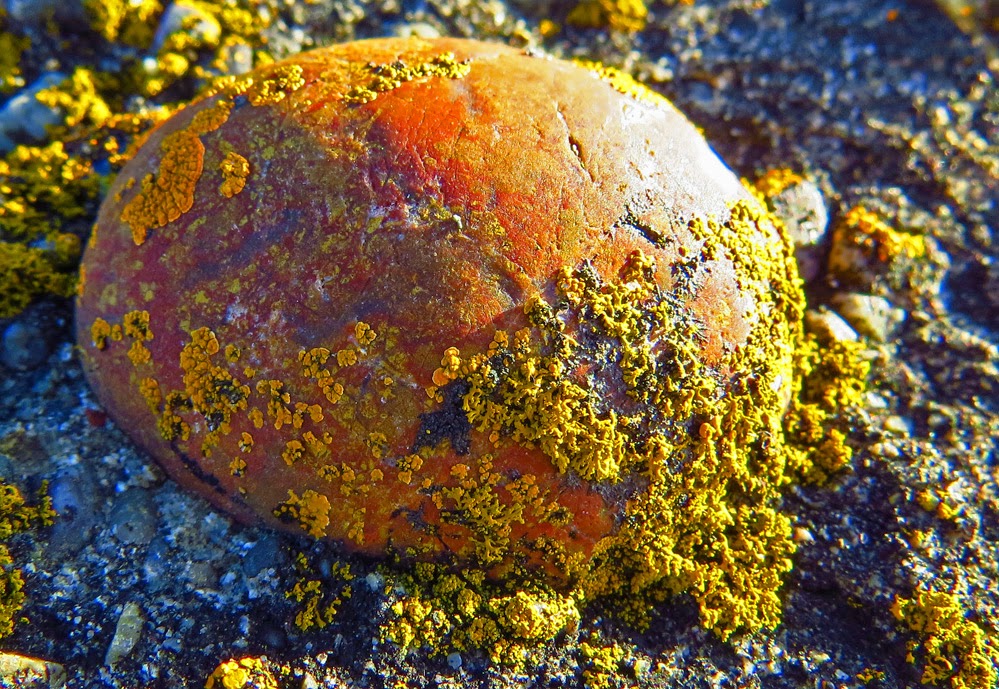 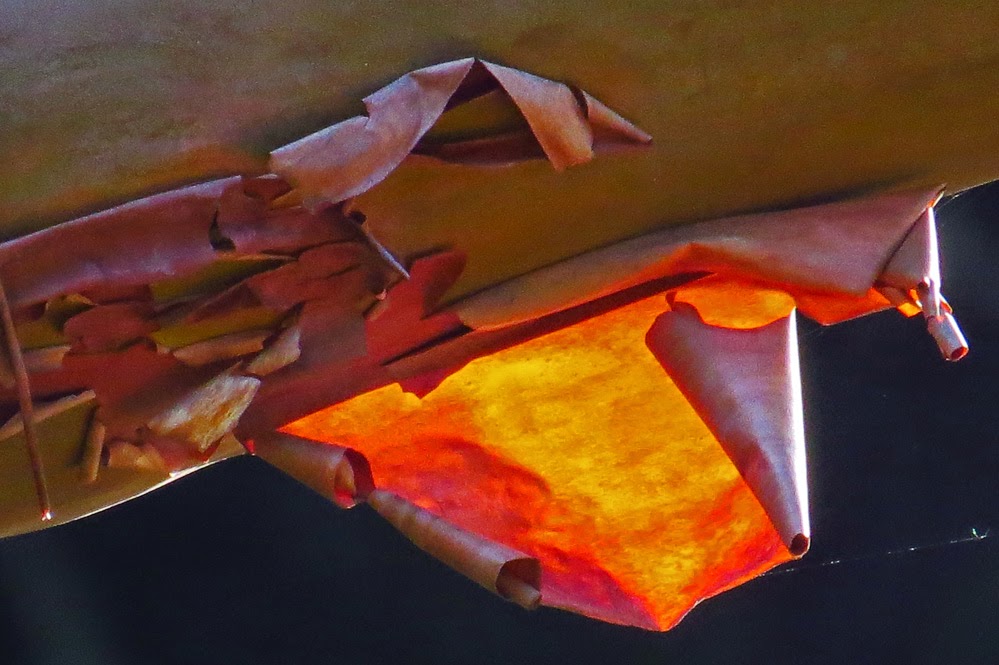 Sunlight shining through some Arbutus bark 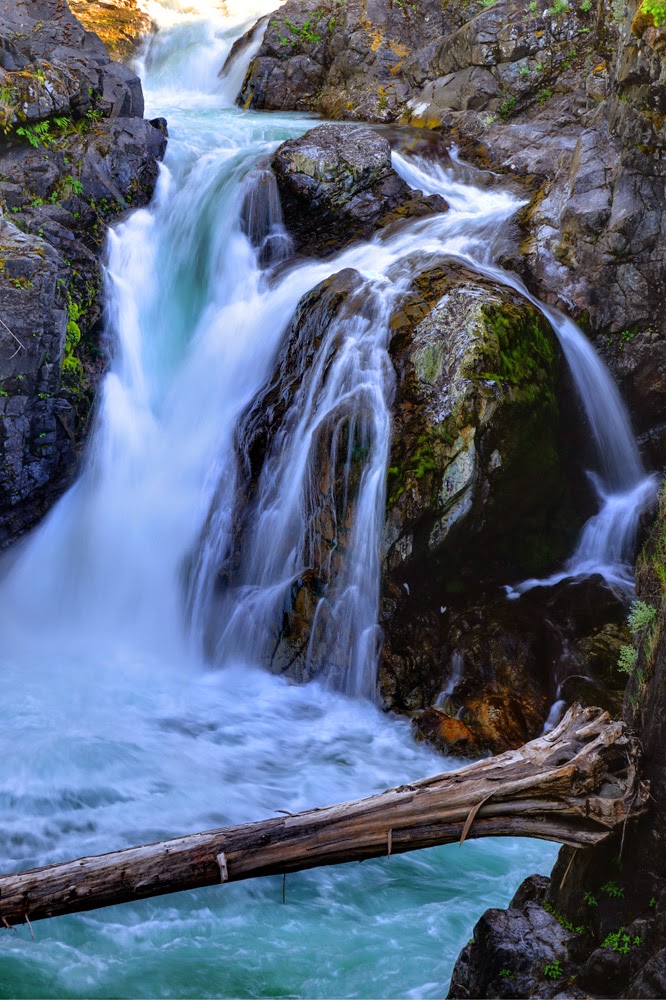 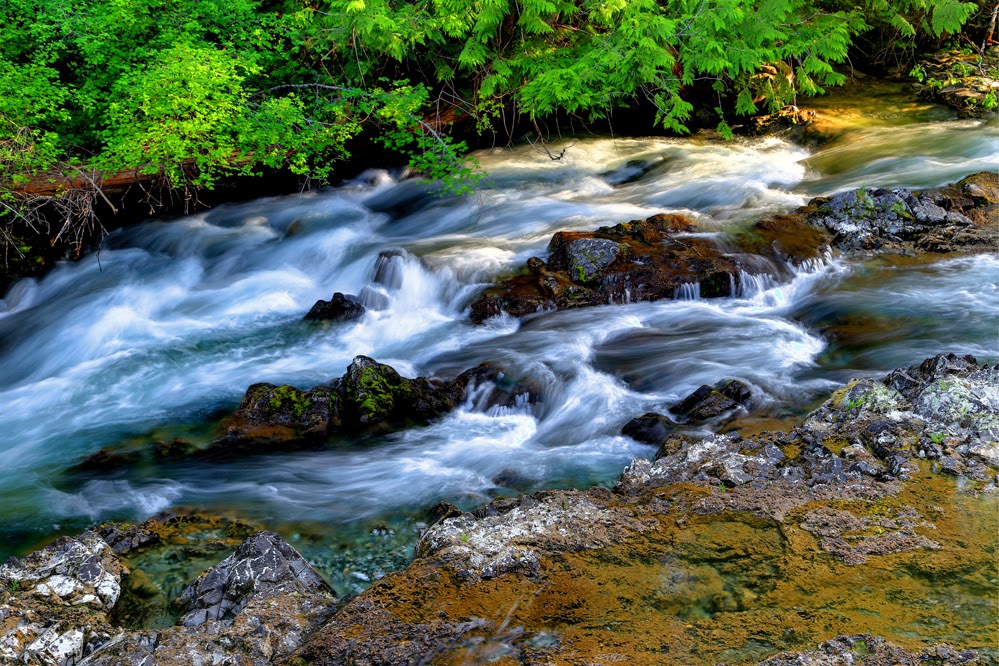 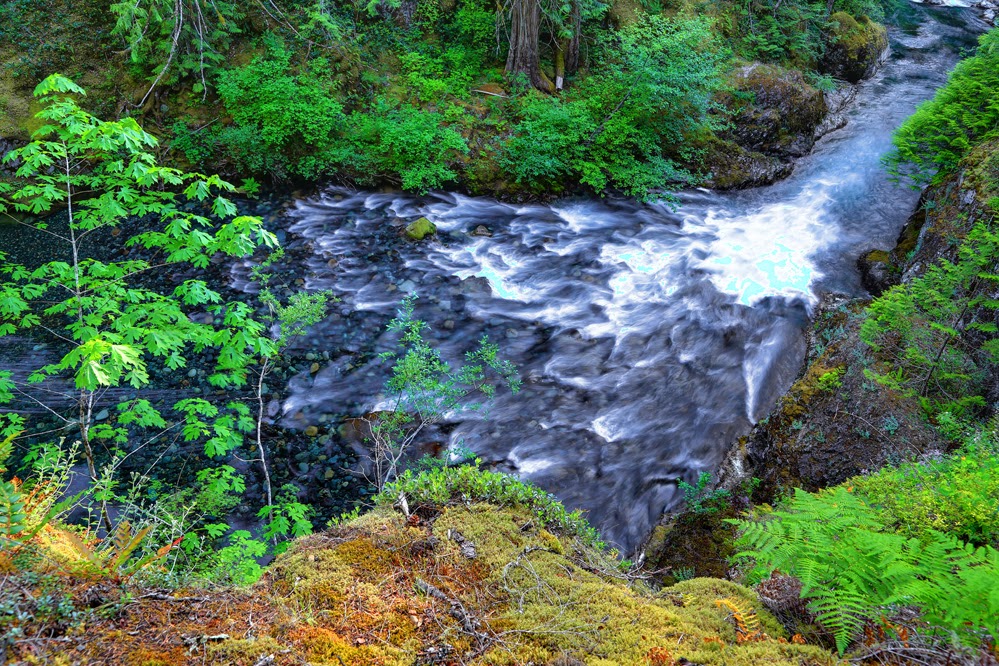 Posted by John and Aileen on the road at 9:22 PM