My brother Charlie and I took our ATVs and rode the Chef Creek area somewhat north of here on Saturday.  We spent nine hours away from the truck and put on just over 90 kms.  We had pretty decent weather and from up at the higher elevations got some nice views.  From one spot, we could see the ocean along the east coast of Vancouver Island and looking the other way could see the Alberni Canal which comes in from the open Pacific on the west coast.
Yesterday, we drove up to Courtenay to meet Aileen's sister Anne and husband John.  We had a picnic lunch on a side road off the Mt Washington road so the dogs weren't left in the vehicles. The afternoon was spent visiting and some geocaching.  The girls had lots to catch up on as it was about a year since we last connected.  We set up camp in the shady part of the Dairy Queen parking lot in Courtenay for supper.  Aileen had enough left from lunch to provide her meal while the rest of us got some take out.  We all had dessert from the DQ before heading our separate ways.  John and Anne had a three hour drive home with Anne having to go to work in the morning. 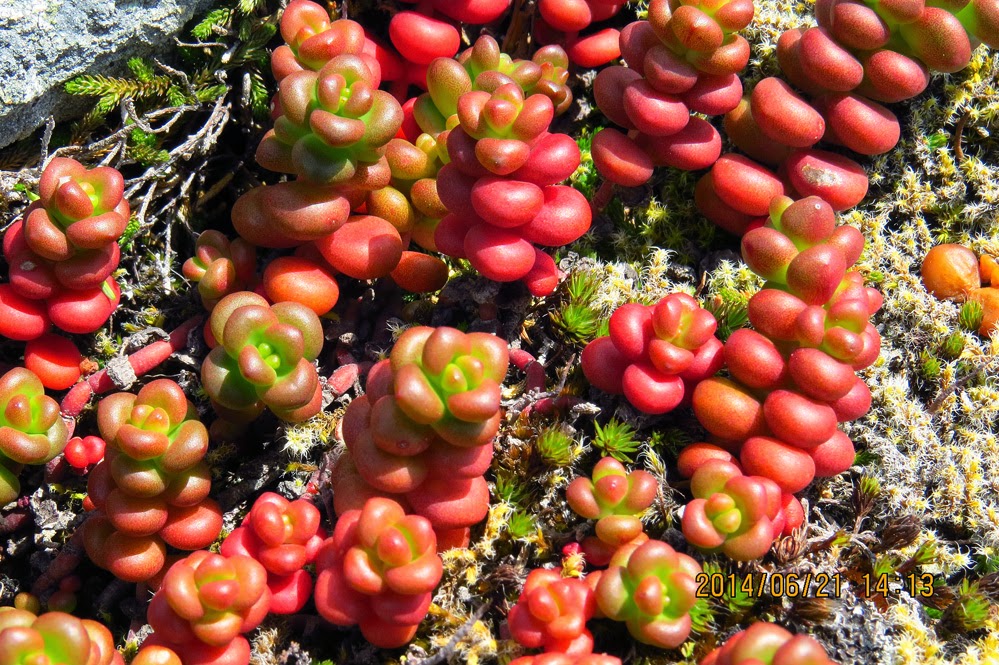 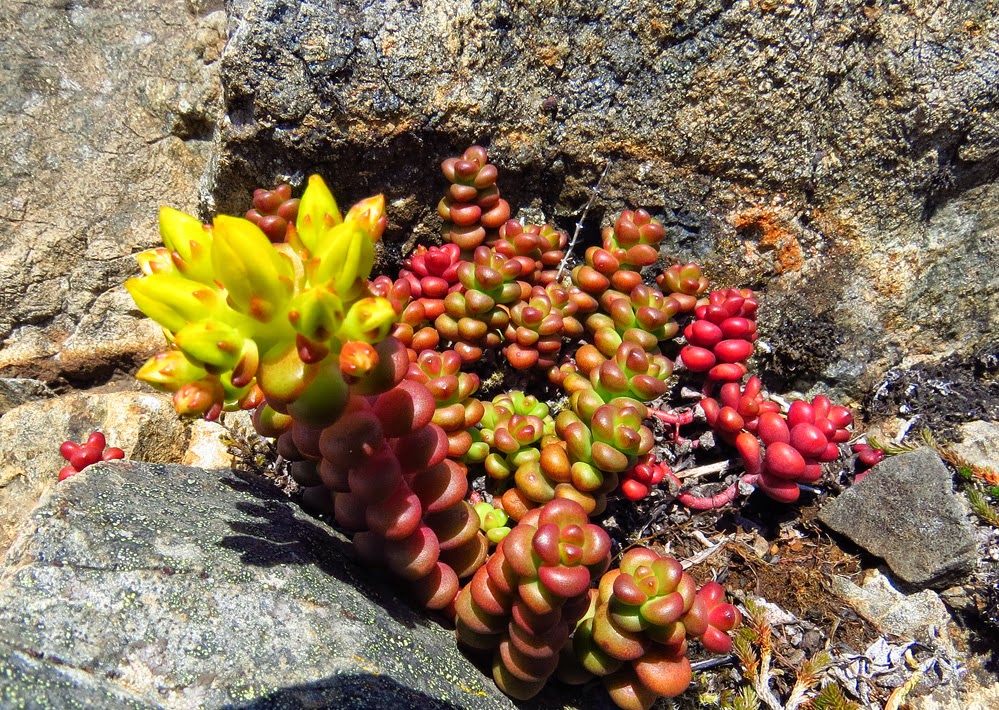 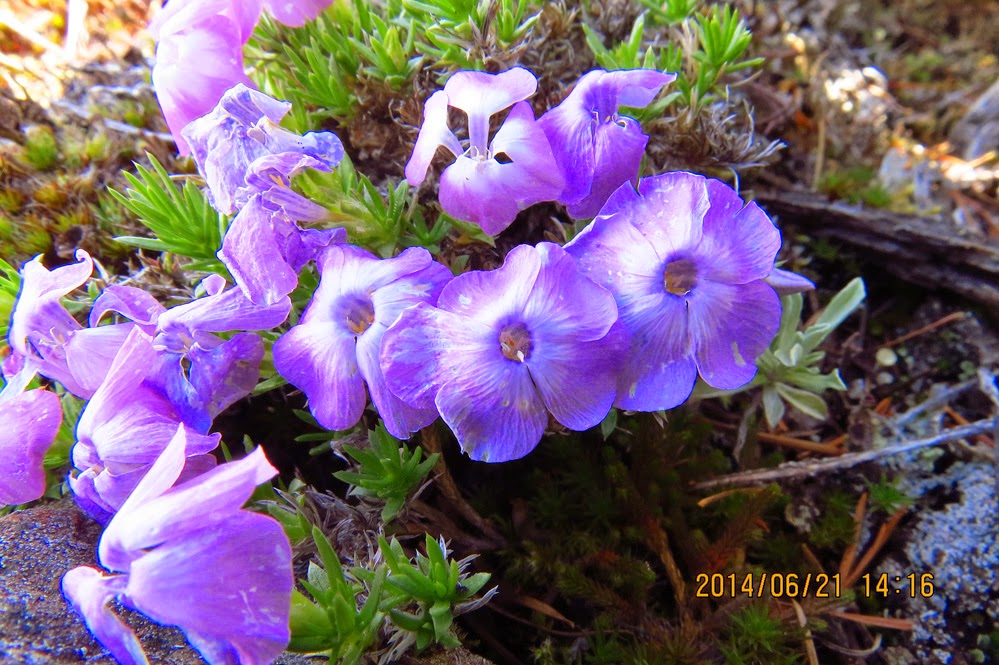 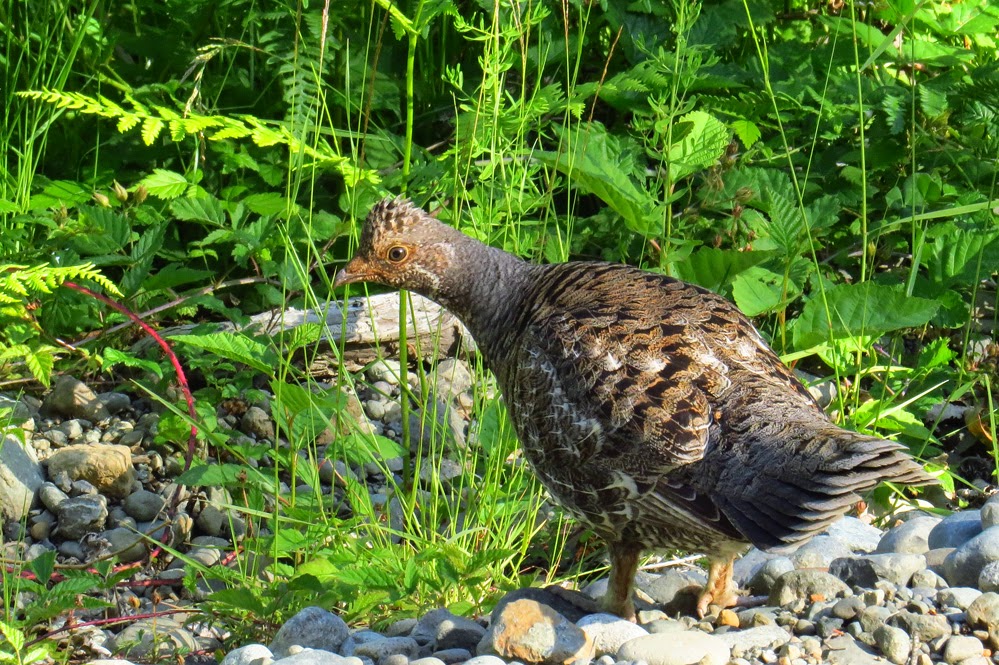 A momma Willow Grouse.  She had chicks in the bush that she was talking to 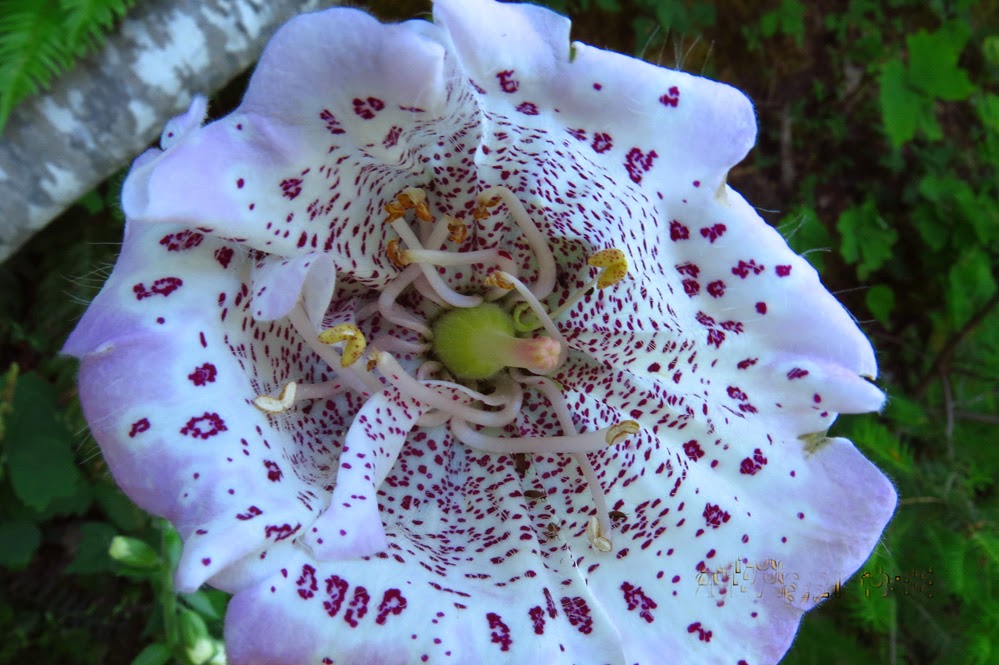 There was a clump of Foxglove alongside the logging road and several of them had an oversize flower at the top of the stem that opened upward and was three inches or more across.  Normally the trumpet shaped flowers point downward. 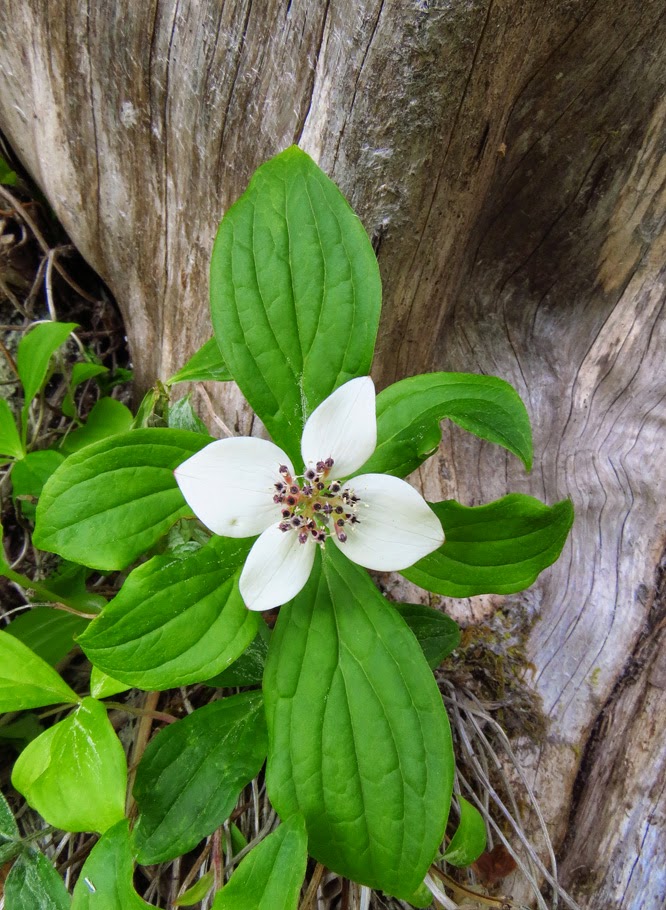 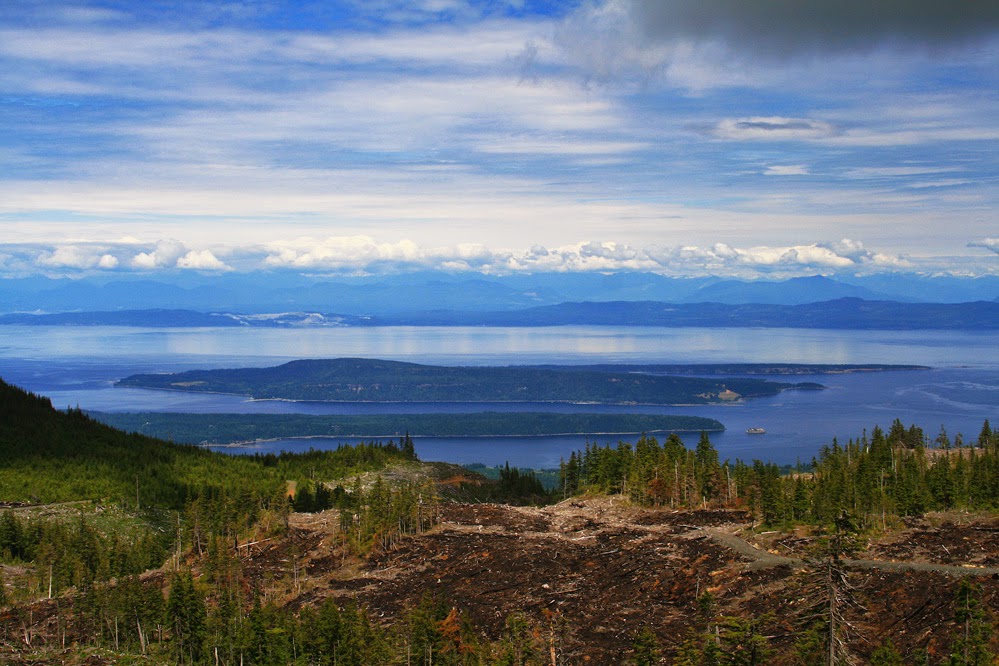 Looking out over the islands.  First is part of Denman then all of Hornby.  The far one with the large rock quarry is Texada with the BC mainland beyond and the Coast Mtns with their snowcapped peaks.  If you look closely off the right end of Denman, you can just make out the lighthouse on Chrome Island.  This shot was taken at 38mm with my Canon Rebel. 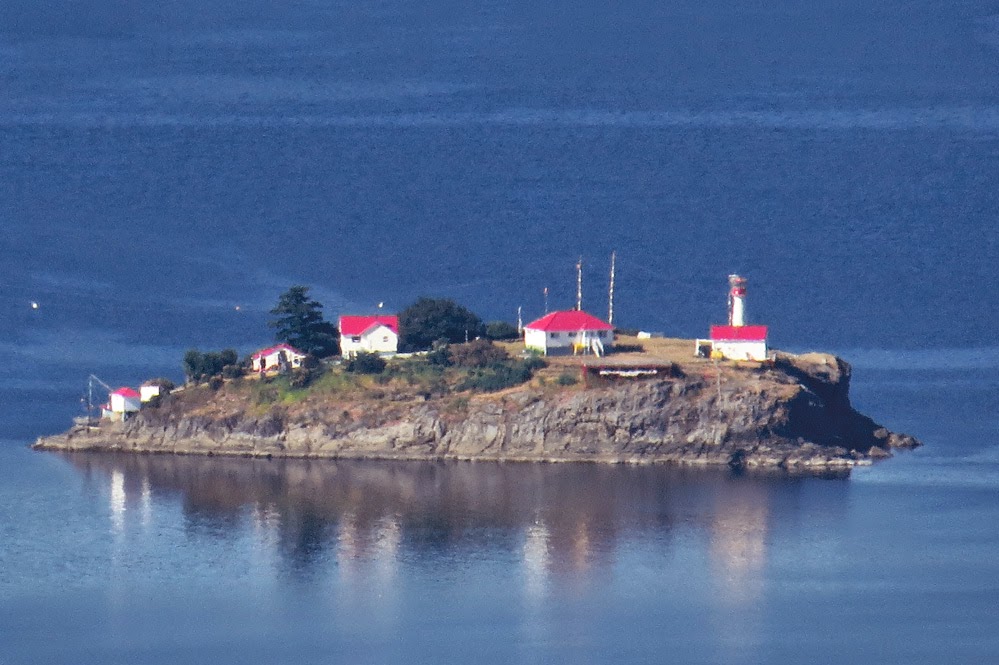 This shot of Chrome Island was taken with my Canon SX50 at a little over 1800mm handheld.

Posted by John and Aileen on the road at 7:49 AM