A DIFFERENT KIND OF GEOCACHING DAY

It was a different type of geocaching day because instead of looking for geocaches, I was placing some.  This is a much slower paced effort because you have to let the GPS coordinates settle down and take at least three reading to try and get them as accurate as possible.  It is suggested at least three minutes between readings.  All the data that must be uploaded later needs to be recorded in a notebook now as well.  Its too hard to remember later!  So, with a bit of time to kill, I tend to wander around looking for photos or other interesting things.  That's where the following photos came to be as I went out and placed twelve caches up a logging road yesterday.  Well I took the first two on the way. 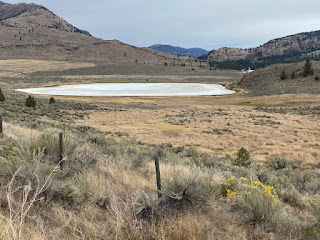 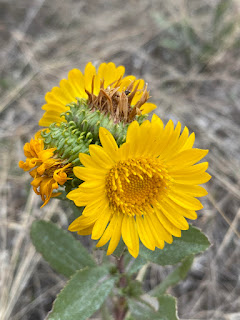 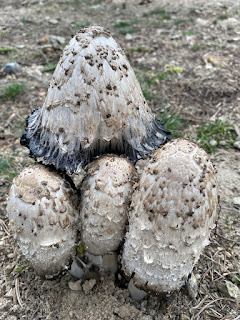 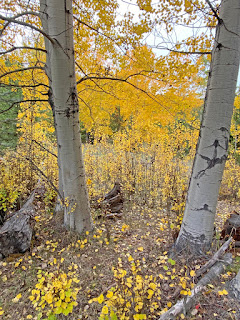 This daisy type flower is usually much taller but this late and at a higher elevation, it is about four inches tall 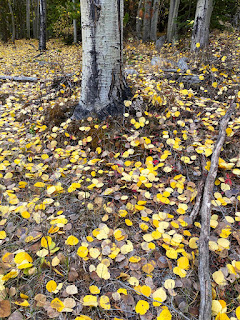 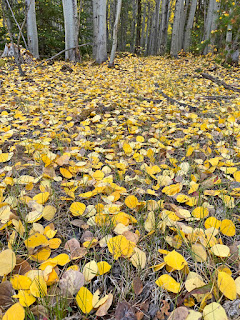 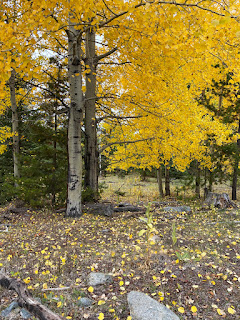 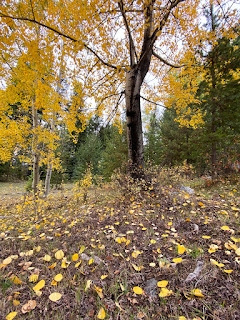 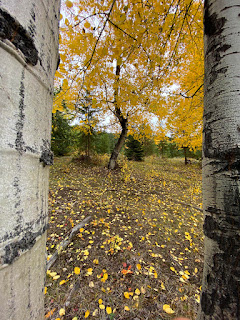 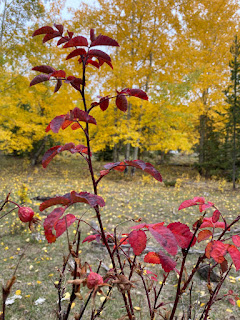 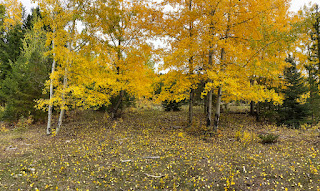 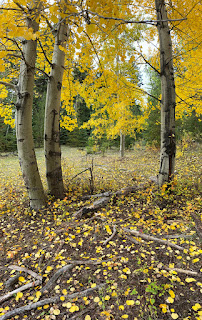 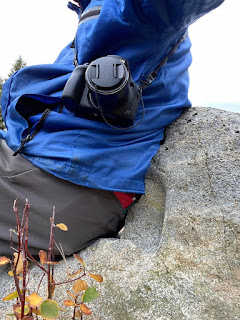 Posted by John and Aileen on the road at 3:20 PM