A BRIEF VISIT TO VICTORIA

We took a drive down to Victoria yesterday.  We took our friend Bev D with some things she wanted to move to her apartment down there.  We left her at the apartment for a few hours and went to Richard and Robin's for lunch.   Georgia was very pleased to show Grandma her new bedroom and also her playroom.  We took Georgia and wandered about in the intermittent rain for the afternoon.  Later, we picked up Bev then met Richard and Robin at Halibut House Chinese Restaurant for supper.  After eating, visiting and saying our goodbyes, Aileen, Bev and I headed back to Parksville and Errington. 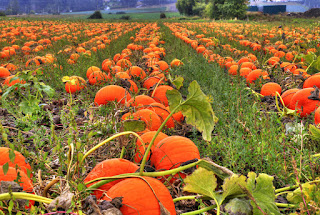 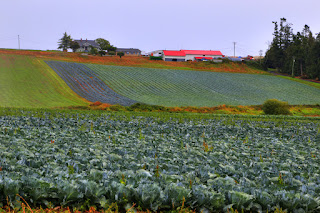 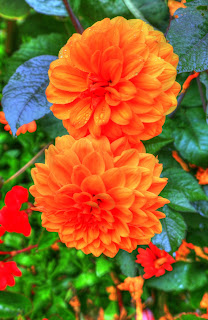 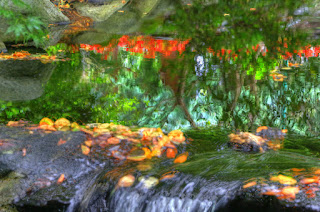 Reflections in a little stream 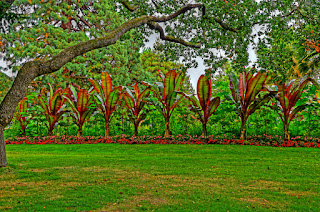 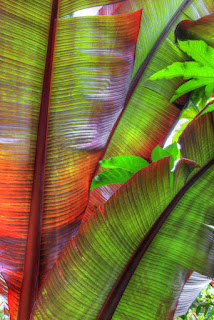 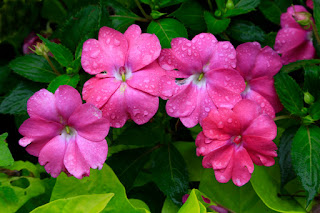 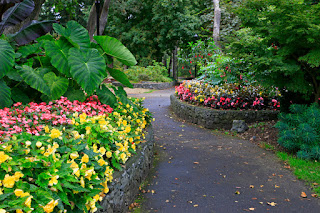 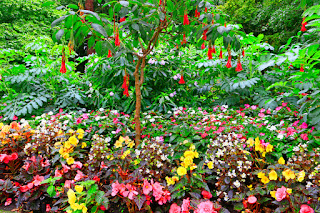 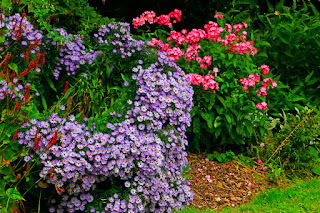 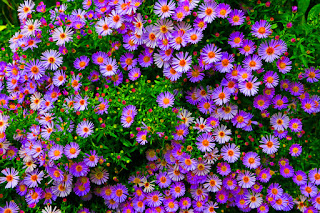 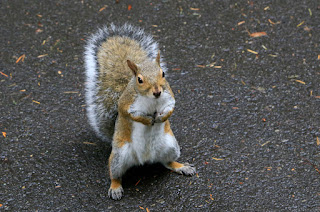 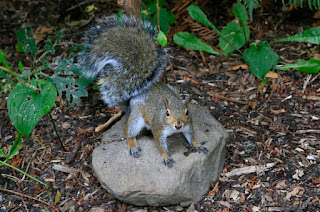 All he got from me was a series of clicks 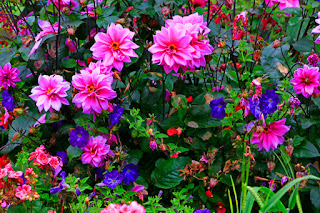 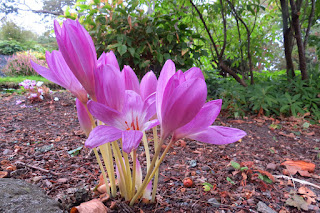 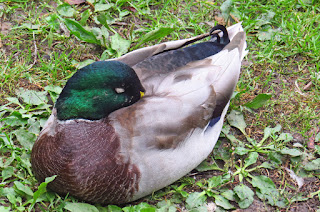 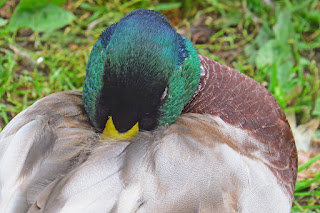 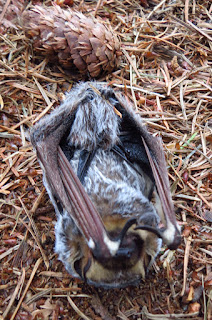 I saw a young couple crouched down beside the walkway.  They wondered if this bat was dead. 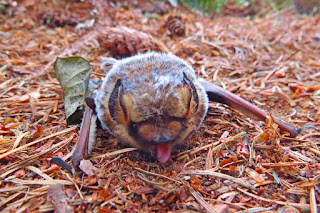 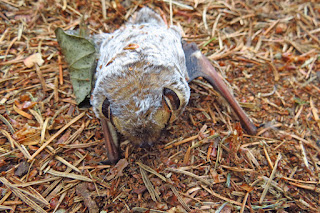 Seconds after this picture, the bat unfurled its wings and flew away looking very healthy.  Don't know what the issue was at the start.

Posted by John and Aileen on the road at 2:08 PM