CACHIN’ AND SHOOTIN’ (photos that is)

The forecast rains came and there was quite a bit which was welcome in this dry desert.  Wednesday afternoon was a lay around inside type day.  Jim and I had taken the RZR and gone caching after breakfast but less than two hours later we were rushing home trying to beat the rain we saw coming.  We got most of the way back before it struck us.
We took Jim’s Suzuki Thursday morning and did some more caching.  After lunch, we all went in the car to Quartzsite as J&J had a parcel to pick up and we wanted to peek around and see if anything interesting was to be found.  There wasn’t!  Later in the afternoon, Aileen and I took the RZR out to do some exploring and checked out the mine Jim and I had seen at a distance.  We had to dress warmly as the weather stayed cool even with the sun shining.  We received a phone call from a lady in Saskatchewan who will now be renting our park model from January 15 til the end of February.   The renters we had lined up had cancelled a few days ago due to illness.  As the lady from Saskatchewan discovered, it is difficult to find a February rental in Caliente.


This morning, Jim and I took the RZR and finished the cache series nearest us.  We took the car and scoped out our next series up the road near Hope, AZ.  It is close enough to use the RZR again.   We have been for some walks as well as spending time in the sun reading. 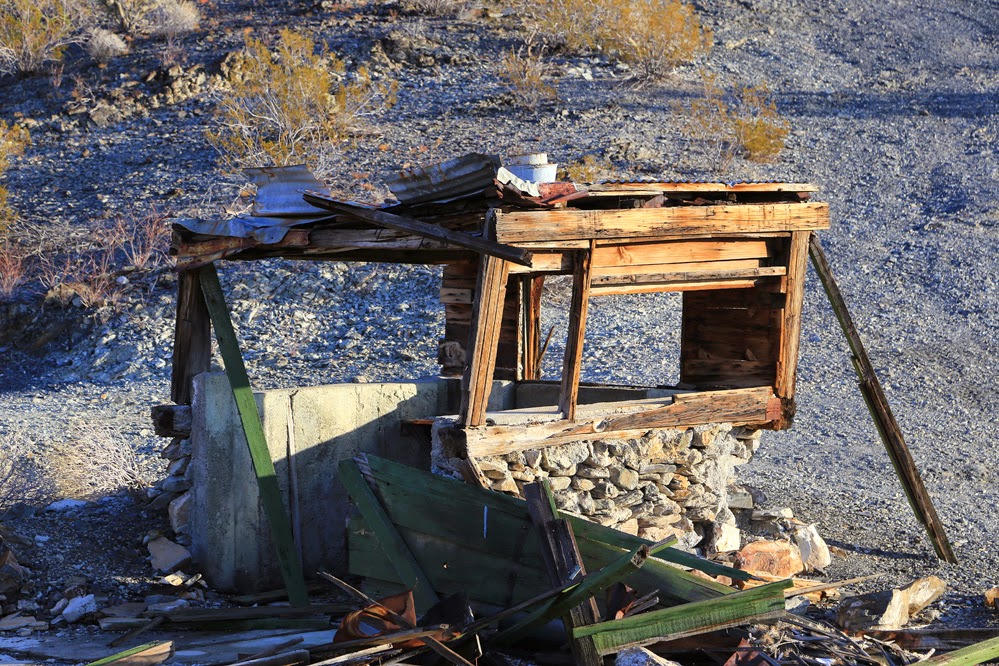 This appeared to have been the kitchen at the mine 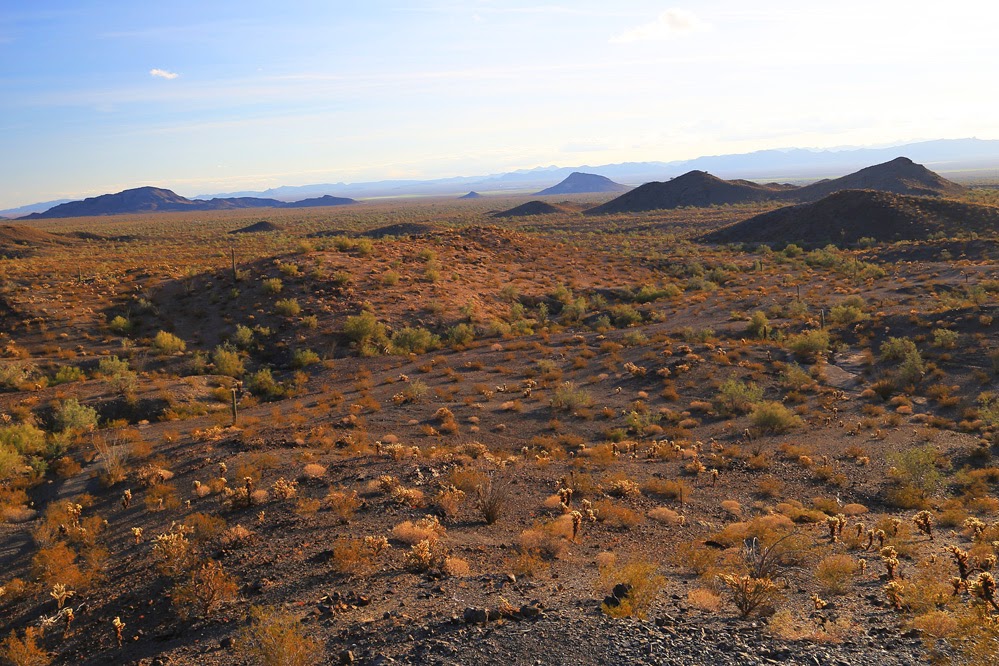 Looking out over the valley 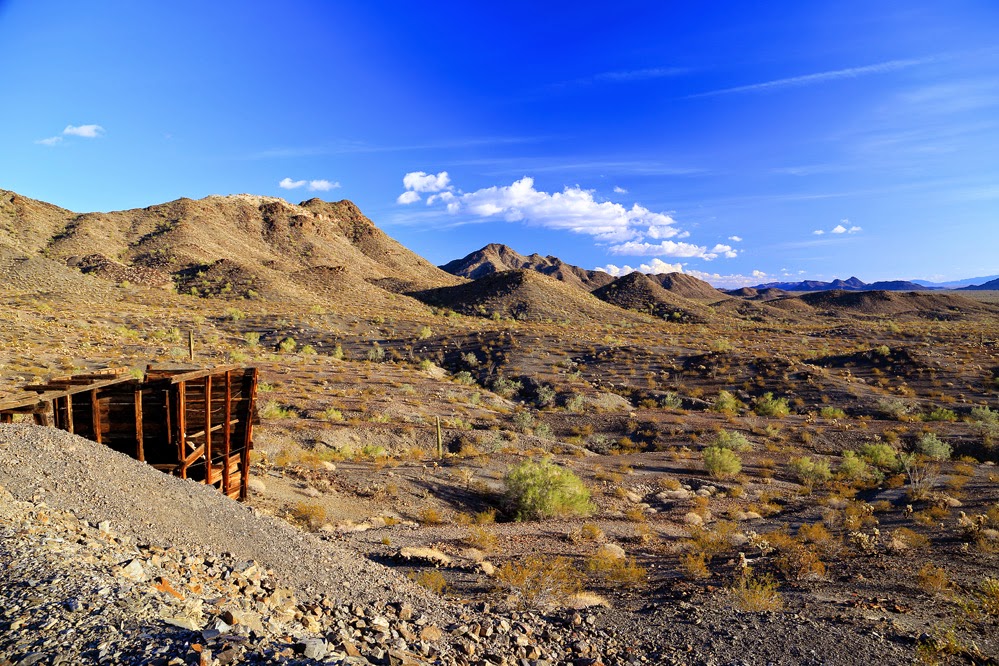 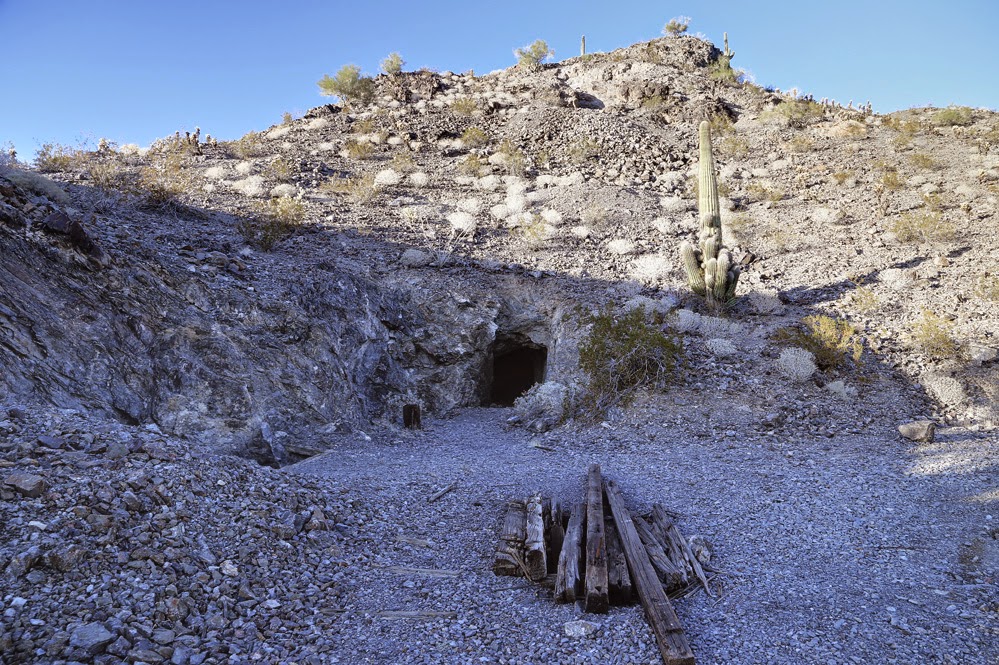 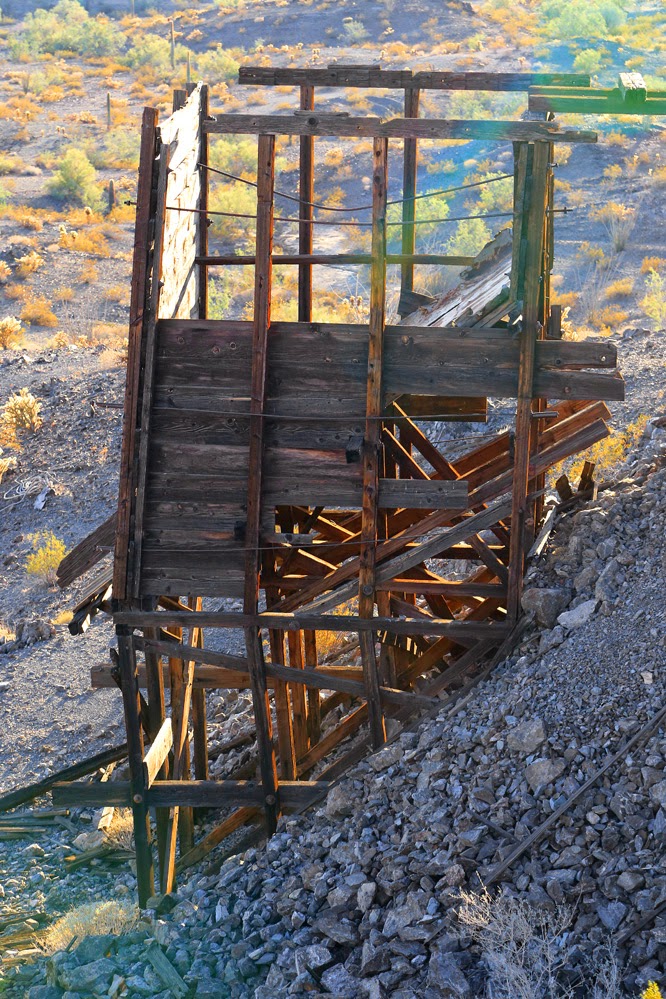 Side view of chute 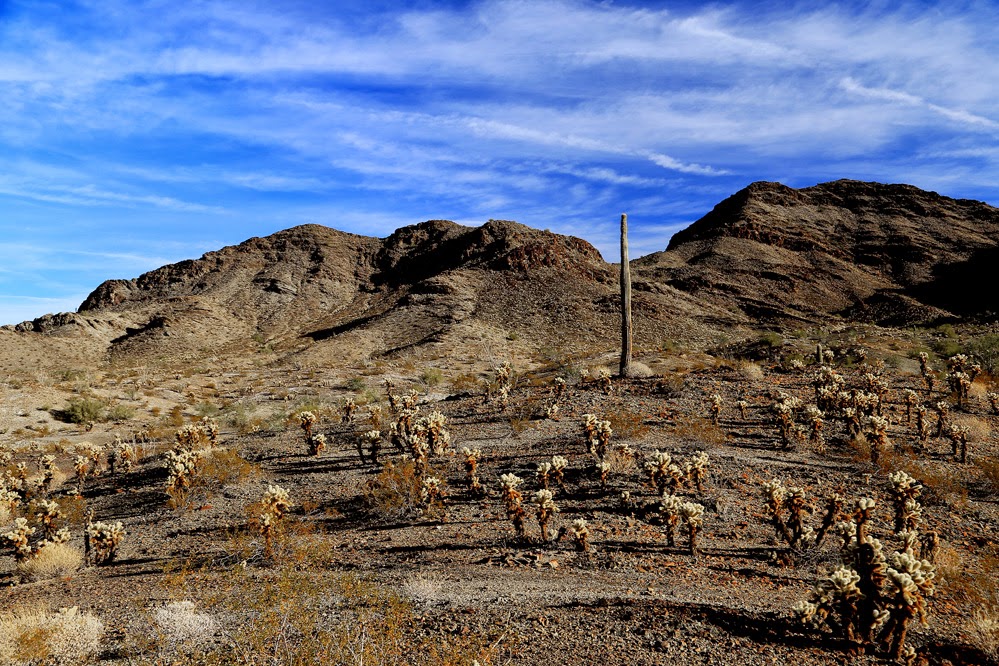 Taken while caching this morning 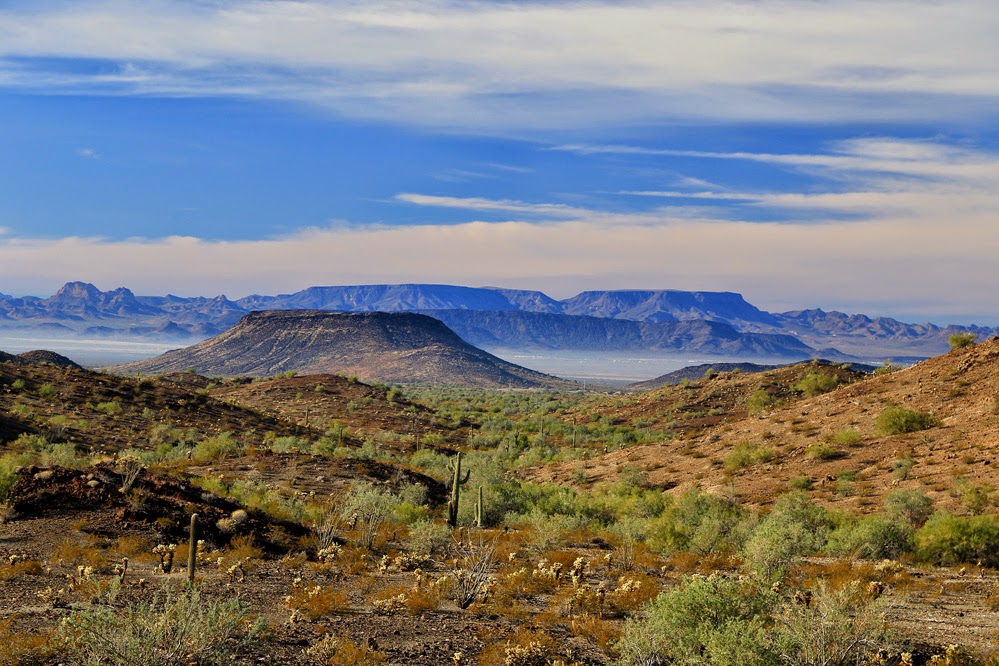 Some morning mist in the valley this morning 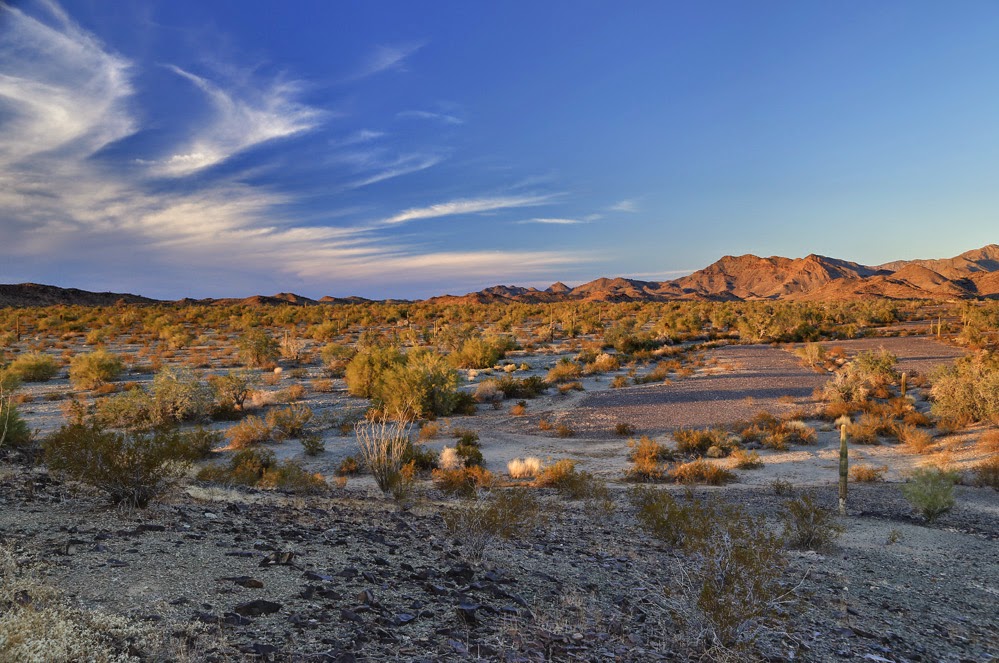 On my walk this evening 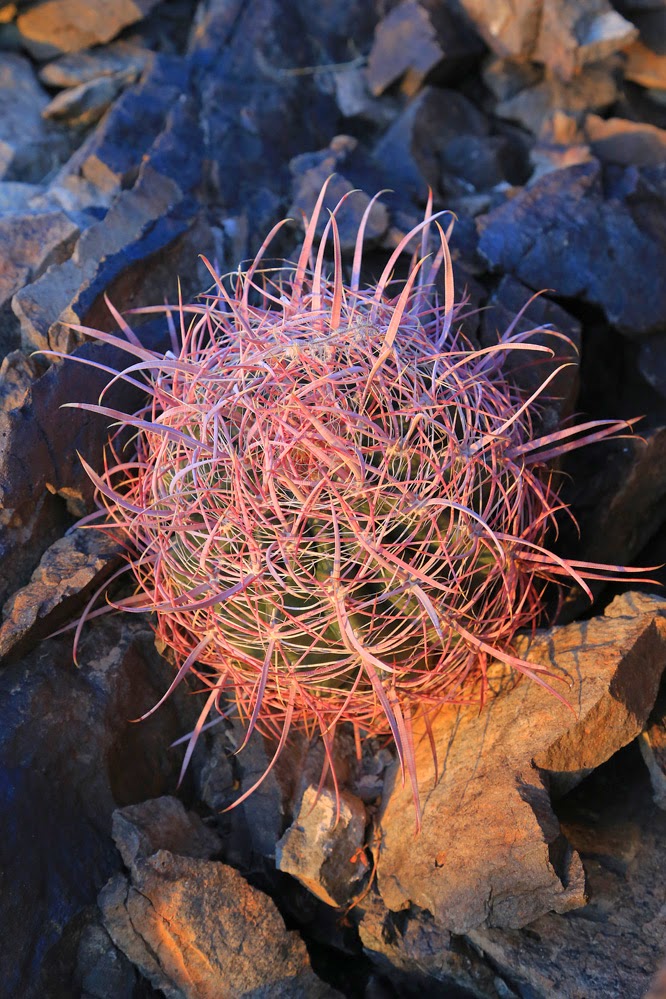 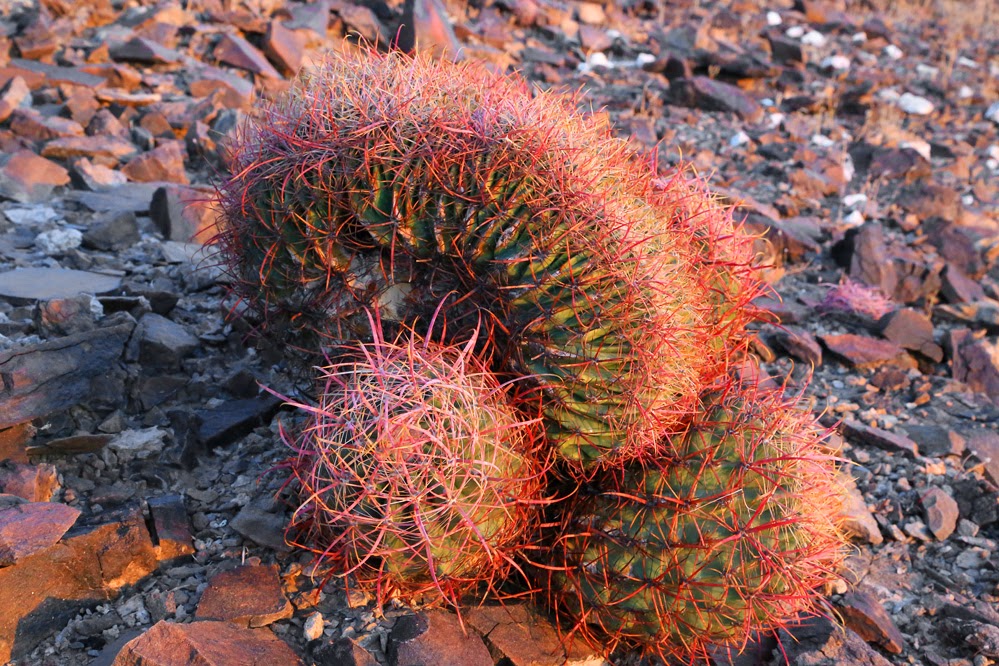 And a crested fishhook cactus which is quite rare 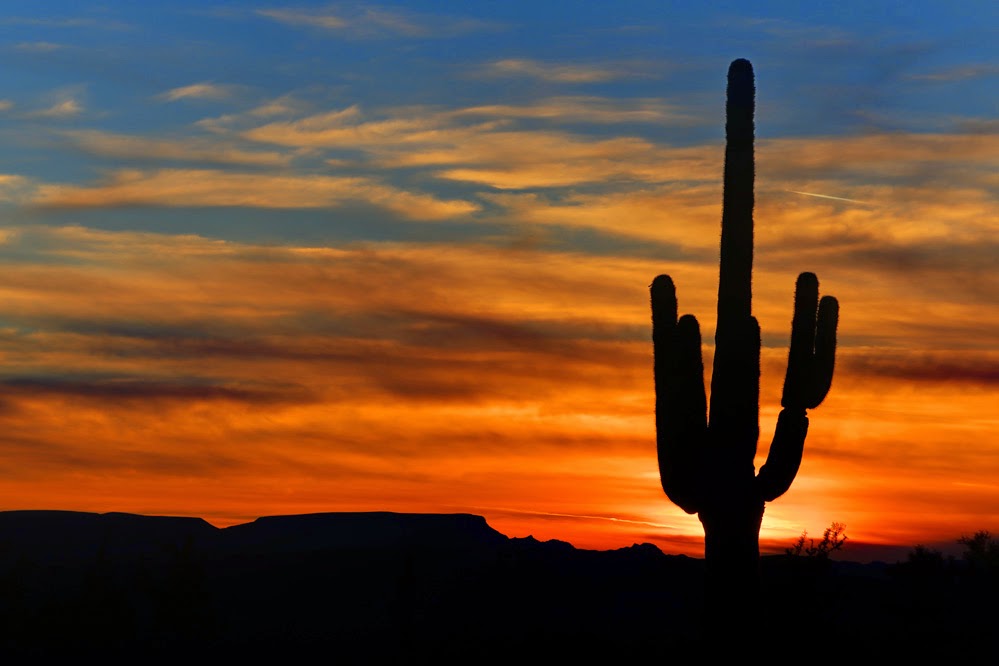 A sunset shot on my way home to supper

Posted by John and Aileen on the road at 6:56 PM