We’ve actually had a couple days of decent weather with some sunshine and temperatures getting up to 18C.  However, as our brother in law John says, on the third day the fog moves in.  Today is the third day and yes, it is foggy.  It will probably clear by noon and be sunny later.
We’ve been on our own this weekend.  John has been having hip problems so was staying close to home, I think.  Anne went to visit son Dennis and family who took their trailer out to a lake for the week.  There had been some discussion about all of us going, but Aileen and I decided we’d stay here.
I’ve been riding my bike around the campground and also venturing out onto the highway a bit.  I went for a strenuous ride up a logging road one day and my knees and hips were complaining loudly the next couple of days.  It seems the older you get the faster you get out of shape and the longer it takes to regain your fitness.  That’s probably nothing new for my older readers, now is it?
We get to see eagles and herons most of the day either from the motor home or out walking.  My images with this post were taken one morning when I had Mitzy with me on the beach.  There are sometimes deer and the other day Aileen and Anne were sitting at the campfire when a black bear climbed up on the bank about 40 feet from them.  When it saw them, it dived into the bushes and shortly thereafter, a deer came bounding out racing to get away.
I got a letter the other day from the Arizona Motor Vehicle office with an insurance suspension on my Arizona ATV, via a court order.  I went into John and Anne’s house Monday morning to use their phone to call the Arizona motor vehicle office.  It took over an hour to get a call through on the 800 system.  I kept getting a message saying all circuits were busy.  When I finally did get through, I was on hold for over forty minutes before getting through to a level 2 clerk who could help me.  The lady I spoke with was great and very helpful.  She listened and understood without my having to repeat anything.  She finally came up with the name of who had been stopped on September 22, 2010 and that he was cited for no insurance.  The name wasn’t Richard M who I bought it from on November 4, 2010 either. We wondered if perhaps it was his stepson. She was surprised that the suspension was applied to my ATV when I hadn’t bought it until six weeks after the violation.  She finally called the mandatory insurance office people and had the fact removed from my record and my insurance reinstated.  I sure hope that is the end of that!
Friday was Aileen’s birthday so we splurged and had steak for supper.  In lieu of a birthday cake, Aileen made a gluten free cake which we had with strawberries and whip cream.  Today is our granddaughter’s tenth birthday.  We tried to call her but their phone number claimed to be disconnected although Richard said they’d have the same number after their move last Friday.  There was no answer on their cell phone either so we were out of luck. 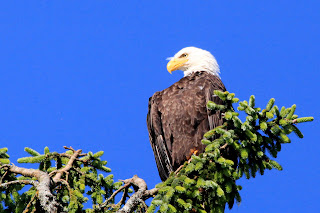 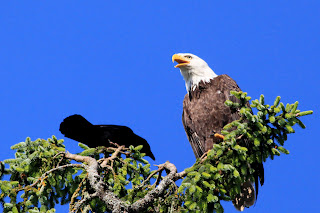 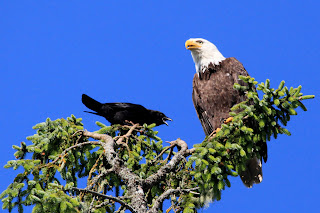 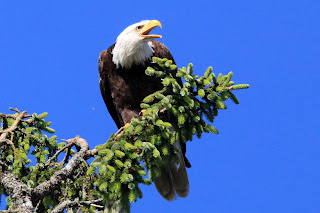 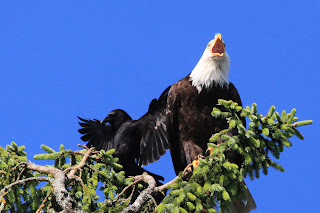 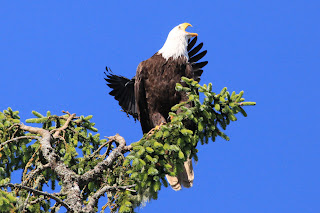 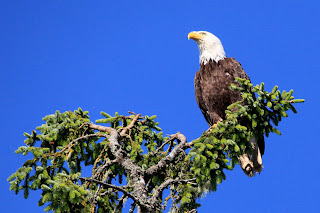 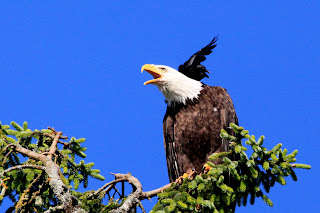 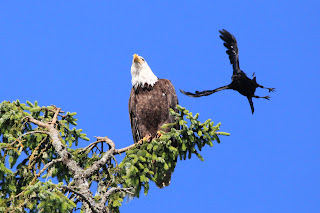 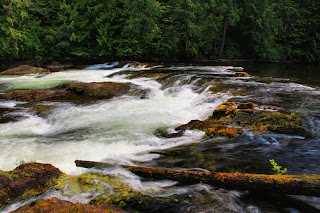 The Marble River near where we had a picnic yesterday
Posted by John and Aileen on the road at 12:59 PM