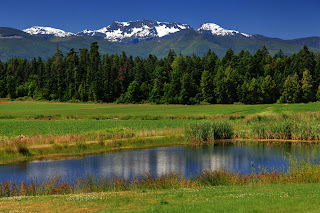 Mt Arrowsmith, the dominant mountain in this area 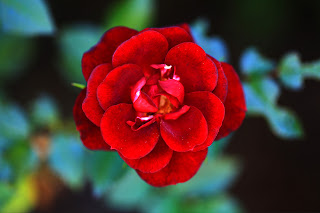 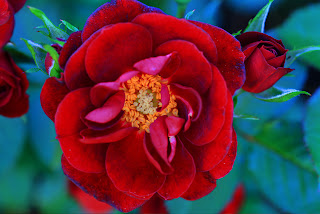 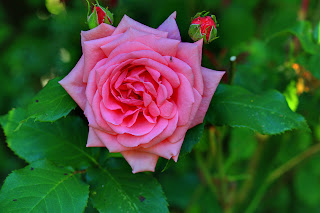 Some of Charlie's roses 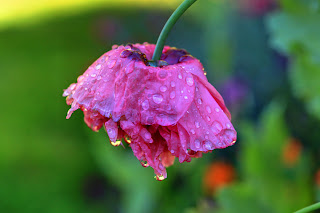 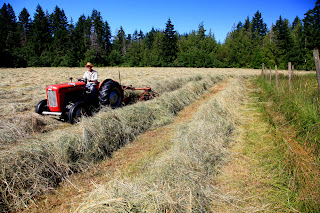 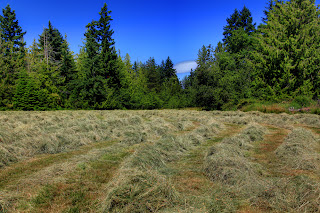 Done raking, ready for the baler 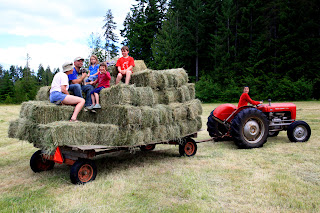 Yesterday I took Mitzy for a stroll out back before breakfast then puttered the morning away until nearly ten when it was time to rake the hay.  Chas got the first couple rounds in while I took some pictures then I finished the job.
Richard and Georgia came along before I was finished.  Charlie started baling after lunch.   Richard and I were on our own for the first two loads so we did what he remembered Spooner’s doing which was to put the tractor in gear at low speed and walk along side tossing bales on the wagon.  It worked quite well for us.  Finally Jamie came along so we put her to driving.  Next was Sheila then sometime later, Garrett.  For the last two loads Brady showed up.  I was pretty tired by the end.  It was smoking hot when the sun came out but not bad when cloudy.   There was somewhere near five hundred bales and we had them all in before supper time.   Chas had quite a time with bales breaking at times so he wasn’t too far ahead of us but did find time to throw his token one bale on the wagon.
There were quite a number of us for supper to celebrate Aileen’s birthday.  Sheila’s Mom contributed a whole fresh salmon to barbeque and other people made and brought the rest of the meal so we ate very well.
Posted by John and Aileen on the road at 12:22 PM