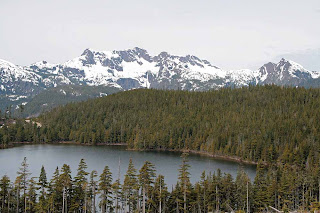 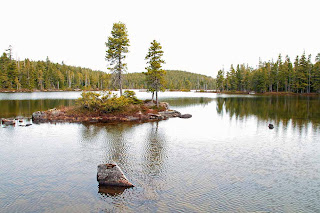 The only angle that doesn't include logging slash in the picture 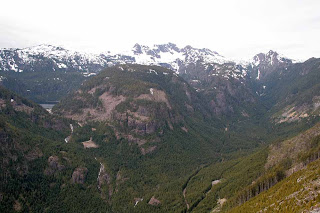 I was on the crew that planted much of the lower right valley in the mid 60s , early 70s 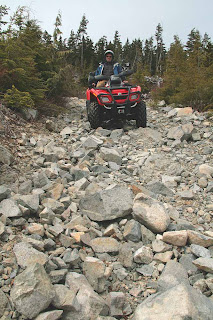 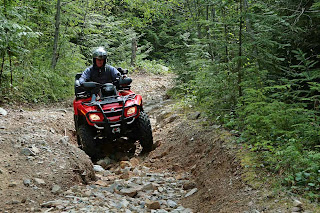 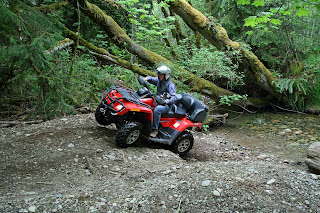 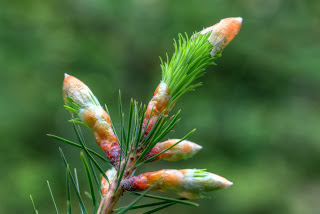 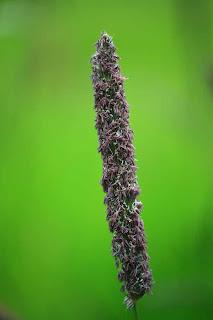 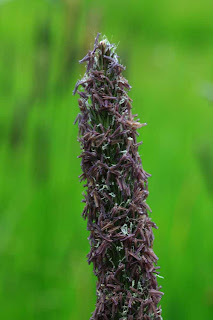 A closer (macro) shot of Timothy 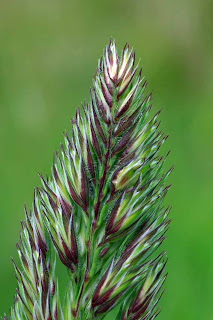 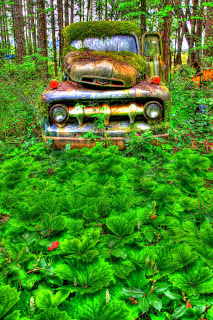 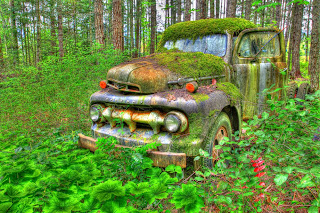 A couple more angles of the old Mercury M5

On Saturday night I went to Coombs Country Opera which is hosted by the old time fiddlers group with an open mike for musicians and singers. I have been doing some further processing using PhotoMatix along with some more standard editing all of which are included in this post. One of my favourite lenses is my 100 mm macro which allows me to get 1:1 life size. This means the image is the same size on the film (digital sensor) as it actually is. I have included several macro shots today.

I called John R, my brother in law, just before 9 this morning and we decided to try going to . It took me an hour to get things together and the ATV loaded. We did a little side exploring then ended up driving right to the lake and it fact, most of the way around it. I hadn’t been there since 1964, with Dave McM, I think, and it was a long walk at that time. There has been so much logging activity there are roads all over up there. We drove through a couple small patches of snow as we were about 4,000 feet up. I hope to get back up there on a clear day as the scenery would be great. You look out over the coastal plain and the ocean (Georgia Straight) to the on the BC mainland. It was very hazy today.

We drove just a little further and were then looking down in to the top end of logging area and with Mt Arrowsmith rearing up behind it. It was neat to look down on the new forest I helped plant back in the mid 60s and early 70s. John R recognized the old road so we took it back down to the truck and it was a real ATV track. Very badly washed for much if it and lots of alders and willows growing in. Unless someone gets trimming it won’t be useable much longer.