A GREAT TIME IN THE SOUTH OKANAGAN VALLEY 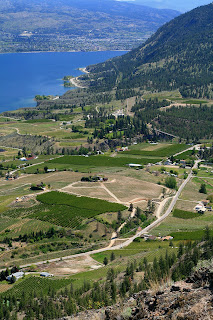 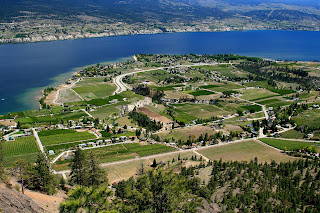 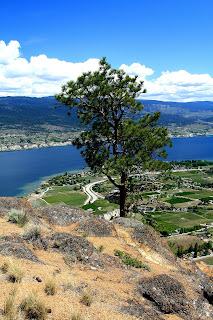 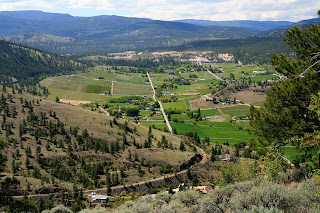 The above images were shot from The Giants Head showing the area around Summerland, BC 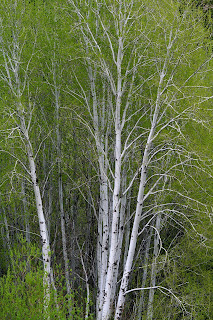 Leaves just out in the Poplars 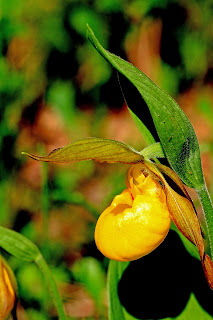 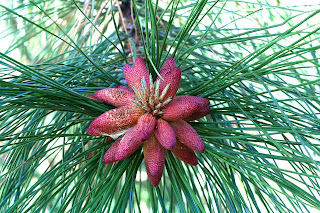 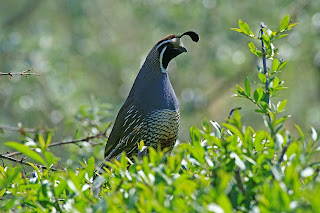 Quail at Bev and Carole's 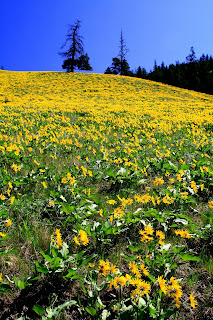 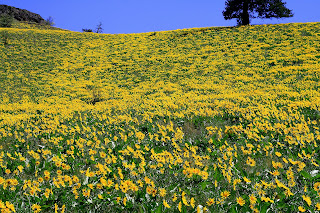 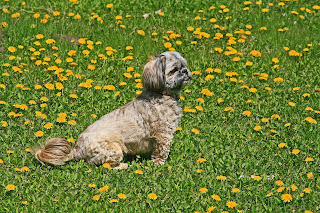 Mitzy in the dandelions 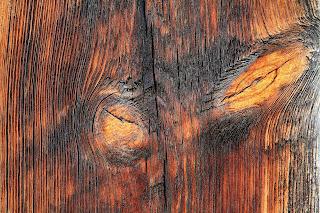 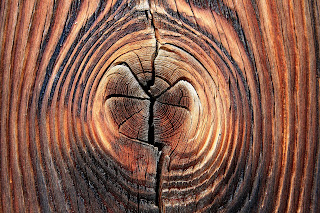 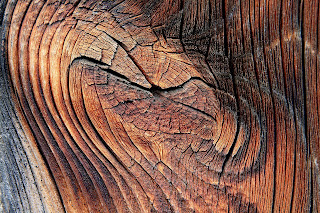 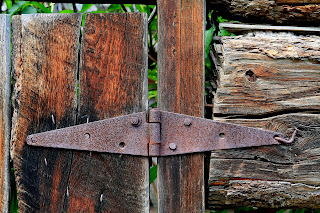 The above 4 are an old barn alongside the road 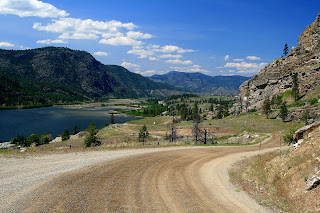 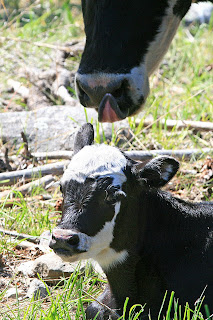 A doting mother and calf 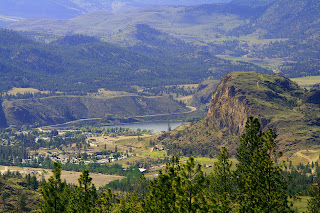 The little town of Okanagan Falls............................................................................................................
I guess it’s time to do some catching up as it has been several days since the last posting. I have to say though that they have been very busy days! We drove to Summerland on Wednesday the 20th and parked on a vacant lot near our friends, Dan and Betty for two nights. We were on the top of a ridge and the views were great. The lot will probably sell for $300,000 when it gets on the market. We were able to spend some quality time with Dan and Betty and shared some picture shows. We also bought Dan’s first volume of his most interesting biography. He says he has the outline done for two more. We had shared suppers both nights. We’d stopped at the asparagus farm near Armstrong on the way and bought 9 pounds so we’ve been sharing it. I did a photo tour on my own on Thursday and saw some new and interesting country. Aileen and the girls had a good nap.
On Friday, we moved a few miles down the road to Penticton and parked in the driveway of our dear lady friends, Carole and Bev. After setting up we went to Safeway for some groceries and ran into Bev in there and found we were having a do-it-yourself Chef salad for supper. Aileen and I cooked supper the second night and we did a joint cooked supper last night. Bev works 7 days a week caring for older people so Carole was the only one who could join us on our photo/exploring tours. We went south then circled west and north on Saturday and wound up on a logging road for our picnic. Yesterday we went south along the east side of Skaha Lake then to Vaseaux Lake where we turned east and followed an ever deteriorating logging road which eventually led us to a major logging road we could take back down to the highway. We did see two baby mountain sheep early on but they didn’t stay around for the offered photo op.; we offered, they declined. We saw no one else on yesterday’s road but we did get an opportunity to give the 4x4 system some exercise. We were all three pretty pooped when we got home. Aileen took a nasty spill mid afternoon when she got her feet tangled up in a couple pieces of wood and went down with no time to put her hands out. In fact, one of them was underneath her. I had to drag the wood free before we could get her around where she was able to get up. She has a collection of sore spots today. The warmer drier weather has helped her allergies or whatever was bothering her last week but now she has something else to take its place. We’ve had mid to high 20sC since Thursday.
We stopped in Kelowna at Lens and Shutter to buy ink for my big printer and I saw they had one of the cameras I’ve been thinking of for some time. It was my first opportunity to see and hold one. After going online in the trailer which was parked across the street, looking for the best price, I went back in and they agreed to match it, so I now have a new camera. I still haven’t figured out everything on my last camera which I’ve had for 21 months and 21,000 shots and now I have to start over.
Aileen had been in contact with our selling dealer and the manufacturer of our trailer windows trying to obtain an opening window for her side of the bedroom and hadn’t had much success. We happened to drive past the manufacture on our way into Summerland (pretty good when you consider the trailer was made in Oregon) so I went in and one of the guys came out and took measurements. We picked it up Friday (custom made for us) and they gave it to us for dealer cost which was less than half of what the dealer had quoted.
We are camped at Kekuli Bay Provincial Park just south of Vernon. We have an appointment for the trailer fridge to be serviced in Vernon tomorrow then we hope to visit our good friend Natalie. On Wednesday we have an appointment to get the third solar panel installed. The panels have been working very well in this sunny weather so we hope with the third panel we can survive in less than ideal conditions. We’ve been getting up to full charge fairly early every day which never happened ever since we had the two extra batteries installed last Fall.
I think our plan is to head north next Monday. We have supper with our daughter and Kevin on Friday night. Mitzy has a grooming appointment with Bev on Friday. It will be a big change to head north where we don’t know anyone.