Last Friday we went to Madera Canyon with Richard and Judy on a day trip from here.   We went south of Tucson to Green Valley then went another thirteen or so miles southeast.  It was all paved and we gained over 2,000 feet elevation topping out at 5,400 feet at the end of the road.  Madera Canyon is a famous birding area with a large variety of birds recorded there.  Not too many the day we were there, but pretty neat just the same.  Richard and I even nabbed a few geocaches down there.
I’ve been out riding three times so far and the desert is not looking good this year.  Most plants are very distressed as there had been very little precipitation in our riding area.  On the other side of the Superstition Mountains from us, it is a different story.  There was a large fire that burned through the Superstition Wilderness over the summer and there must have been lots of rain because the Apache Trail which is a rugged and very scenic road was virtually destroyed in many places by washouts and mud and rock slides.  I just saw a Utube video taken by some mountain bikers who rode through and there are places it must have been a challenge to even get the bikes through.   It will cost many millions of $$$$$ to get it open.  I hope they do reopen it as it is one of the most scenic roads near Phoenix and there are a lot of tourists who go through and then tell others how scary it was.
Our temperatures have been holding in the mid-80s during the day and dropping down to the 50s overnight.  We had some windy days last week and tomorrow is forecast to be windy again.
I finally have some really great card stock for making my photo cards.  After the fiasco with the made in Mexico crap from Avery that they wouldn’t acknowledge any problem with, this stock from Red River is such a treat.   The Avery product before that came from Germany was excellent but it now seems you can only get Mexican and it isn’t worth wasting the ink on.  The photos were just terrible!  No other word for it. 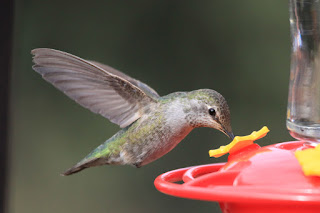 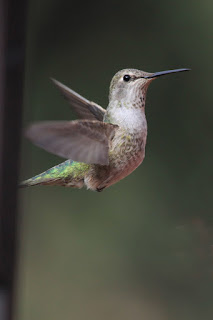 Some type of Hummingbird 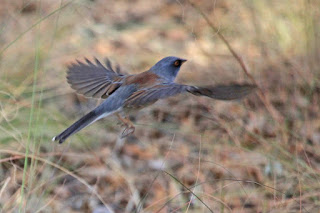 I believe this is a Pinyon Jay 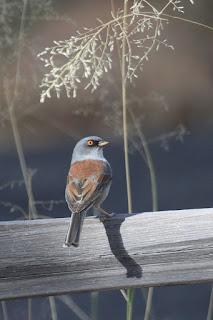 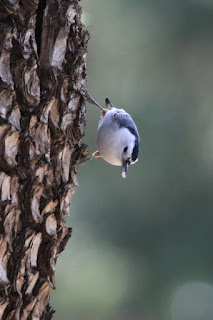 These two photos are of a White-breasted Nuthatch 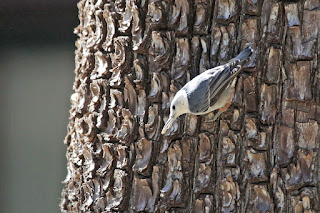 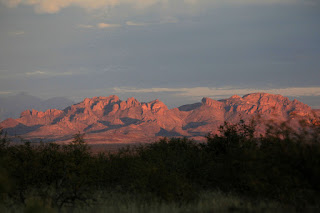 Taken while we were heading north on AZ 286 looking east 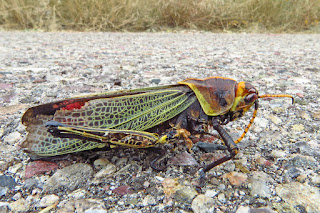 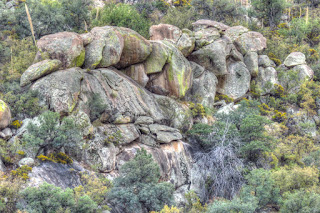 I thought the rock formation was pretty neat 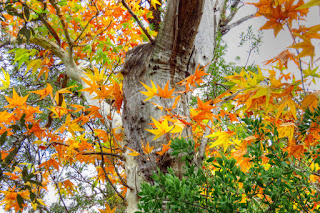 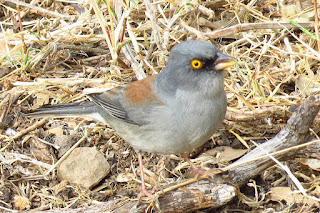 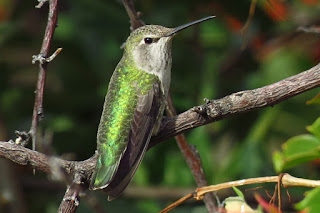 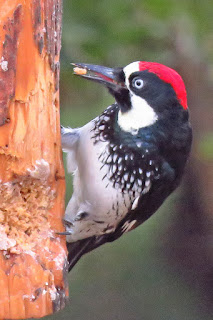 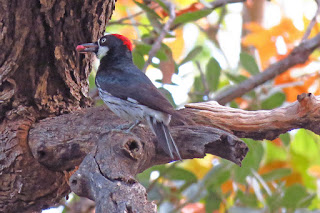 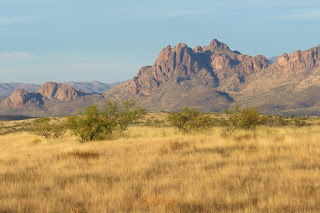 Near Arivaca, AZ
The above eight photos were taken with my Canon SX60 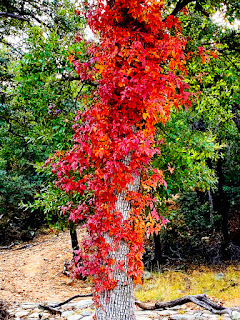 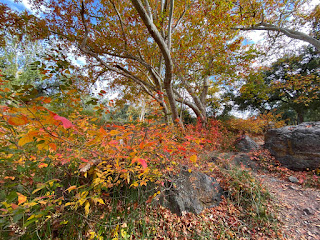 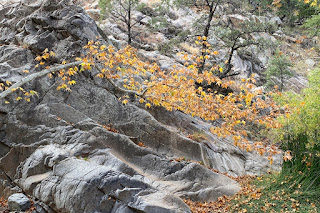 The above three photos were taken with my iPhone 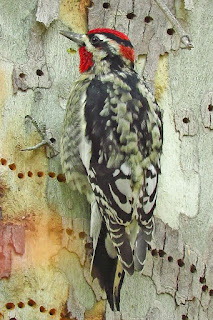 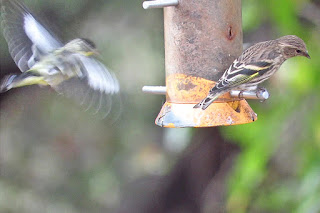 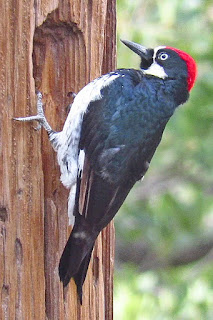 Acorn Woodpecker
The last three were taken with my Canon SX60 on video and the still image captured from the video
Posted by John and Aileen on the road at 8:57 PM