BACK FROM THE PHOTO CONFERENCE

I returned to Penticton yesterday afternoon after a wet drive home.  As I left Spokane it was 1C (about 33 or 34F), pouring rain with snow mixed in and the wind was blowing the car around.  I was back in BC before I was able to turn the wipers off.  There was snow alongside the road in several high elevation spots.
My week in Spokane flew by in a blur, it seems.  I went on two tours with the group and did lots of walking around the hotel area on my own.  Spokane Riverfront Park was right across the river from the hotel.  I tried to keep up on my photo editing so every spare moment between workshops, I would go back to my room and edit.
A few of the workshops were interesting but I didn't find myself as enthusiastic as in past years.  I did attend one on iphoneography that was pretty impressive.  It was good to see what some of the capabilities are for most smart phones since I intend to purchase one before long.  I don't think I will be abandoning my regular cameras but would have my phone for the times I don't have a camera.  Probably the main thing the phone will be used for is geocaching since I can look for caches most places I happen to be without having to preload my GPS.  I would be making more use of iNaturalist to identify flowers I'm not familiar with instead of having to spend a long time poring through my books or prowling the internet.  So far the few we have tried on Aileen's phone have given me the correct name quickly.   Now I just have to decide which phone! 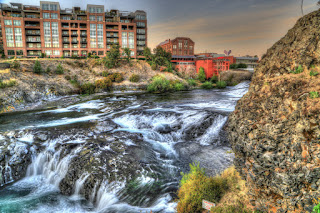 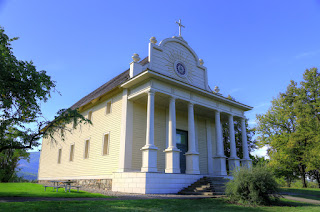 Cataldo Mission, the oldest building in Idaho built by the Jesuits 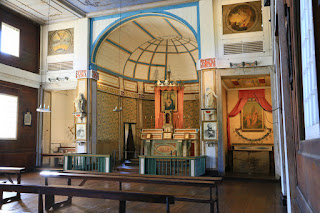 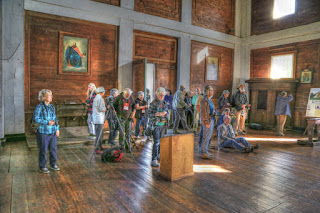 Part of my group inside the Mission 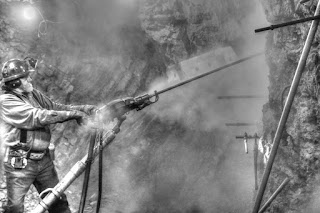 We had a tour inside an old silver mine.  Our guide, Fast Eddy, demonstrated this drill. 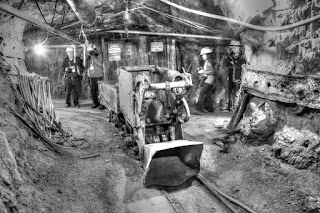 Inside the silver mine 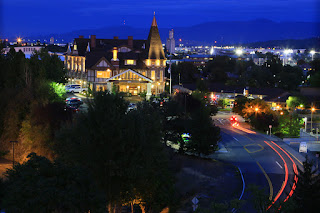 The view from my hotel window 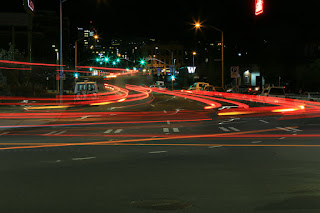 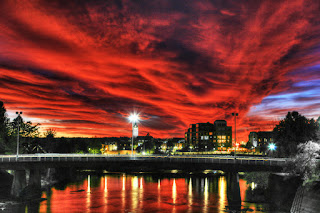 This was taken when it was pretty much fully dark and the long exposure brought up the saturated colour. 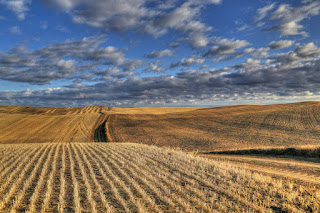 I got lucky with the weather in the Palouse.  The weather had not been good for several days.  A few hours after this it was raining. 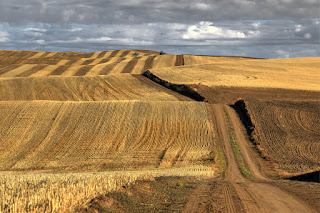 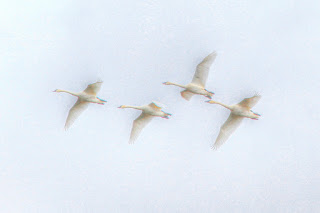 Swans at a wildlife refuge we toured on a cold dark day.  I may have been the only one in my group that got this image as they were only visible for a brief moment.  I just happened to have my 100-400 on my 6D with the camera turned on so I quickly grabbed about four shots in a burst and then they were gone.
All the photos above were taken with my Canon 6D.  The rest below are from my Canon SX60 small camera. 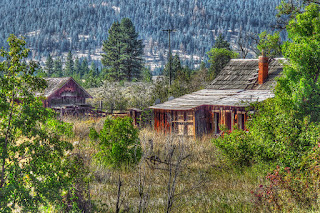 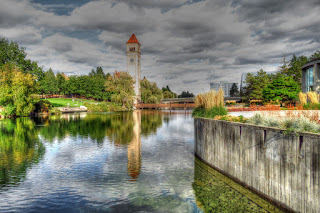 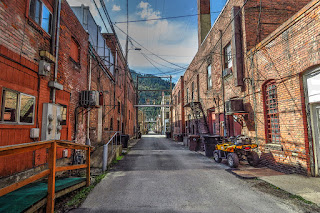 A back alley in Wallace, ID 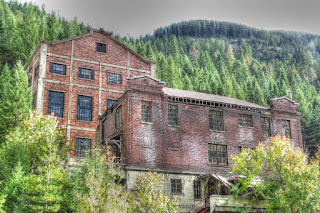 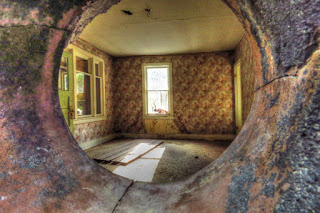 An old abandoned house in Burke, ID.  I'm shooting through the stove pipe hole from outside.  Notice the arm and camera in the window across the room. 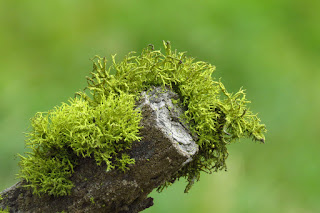 Moss on a branch stub in the wildlife refuge 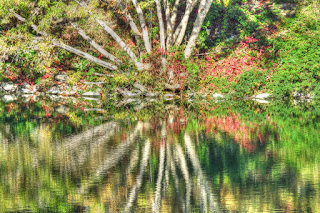 Tree reflection along the Spokane River 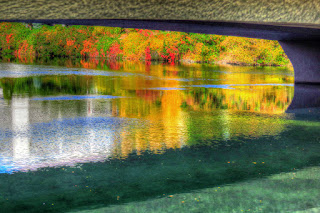 Using one of the many bridges to frame the fall colour 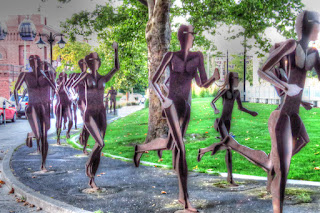 Art in the Spokane Riverfront Park 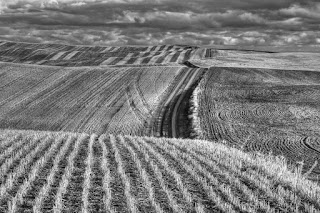 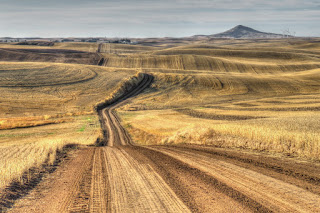 Steptoe Butte in the distance that you can drive right to the top of for great photo views.  This was as close as I got this trip.  I knew I wouldn't improve on the photos I had just taken and the light was starting to flatten out as we approached mid day. 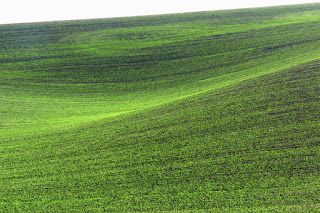 There were just a few spots of new seeding of wheat.  To minimize the sun on my lens, I shot out the passenger window from the driver's seat.