Just moving along at our snail's pace, we have made it to Mountain Home, Idaho.  We stopped for an hour and a half at lunch so we could admire the birds and other wild life.  I saw on Facebook last night that my friend Ernie A from Nanaimo was in Ely, NV so I posted to him that he would probably be passing us today and described our unit.  Well, shortly after pulling onto I-84 at Bliss, we spotted Ernie pulling back onto the freeway from a rest stop.  I honked at him as we went by and when they passed us a few minuted later, Susan gave us an exuberant wave and smile.
I started the photos with our last ones from Chloride where we walked 1.4 miles up to the murals above town.  They were quite fascinating to see and of course since we went up at first light, we had the place to ourselves.  The road is quite rough but we could have made it with the CRV.
Tomorrow doesn't sound like a good travel day as there is a 70% chance of rain going over the Blues.  We hope to be going there at the warmest time of day so hope the roads are snow free.  If all goes well tomorrow, we should be across the border Friday afternoon. 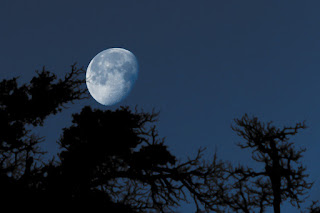 Three handheld moon shots while walking up the road to the murals, I used things on the hillside for foregrounds. 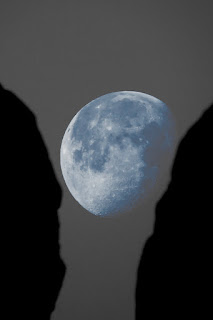 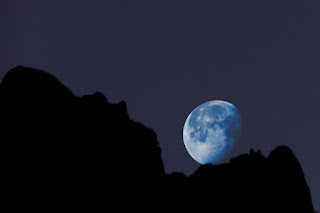 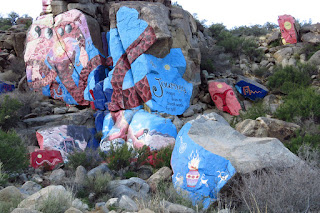 The murals were painted in 1966 by Roy Purcell.  He came back in 2006 with his kids and grand kids and re-painted them. 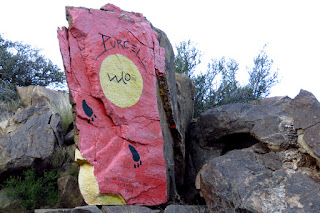 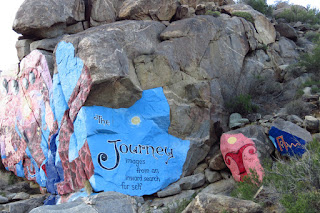 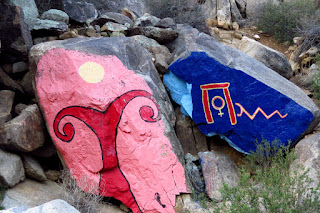 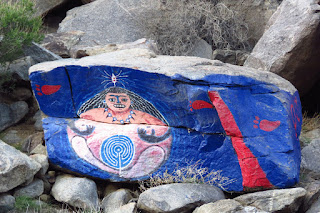 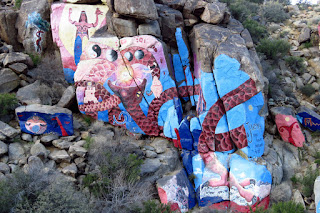 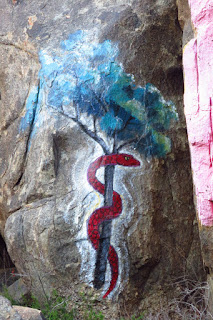 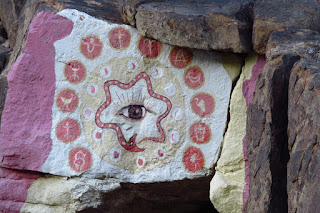 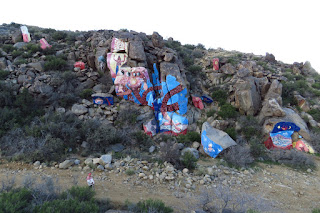 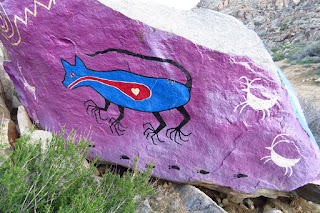 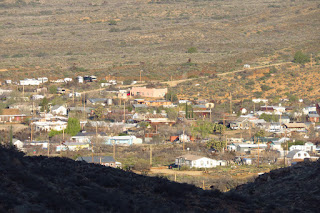 Telephoto shot back down to Chloride from the murals 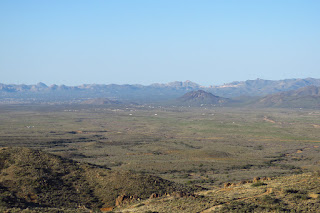 While Aileen walked the road back, I ridge walked and got some great views 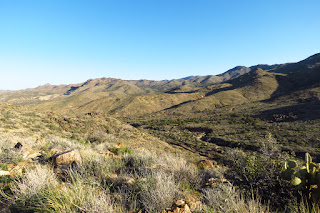 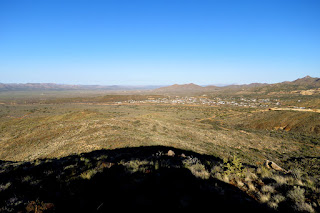 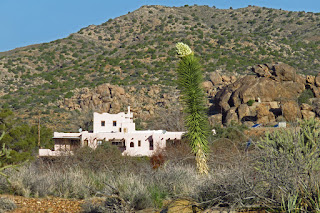 One last shot of Chloride 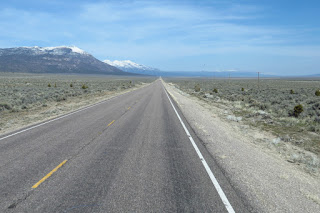 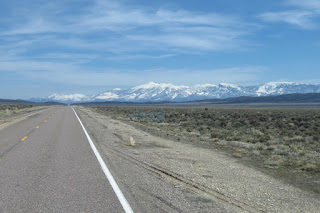 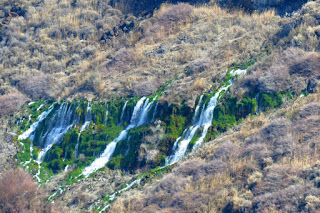 The rest of the images are along the Snake River between Buhl and Bliss, Idaho 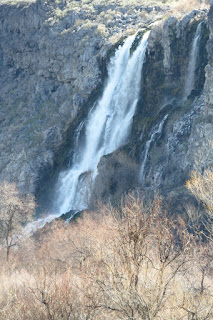 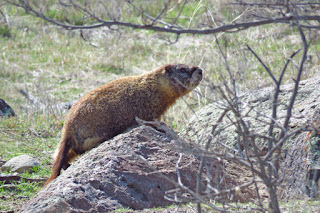 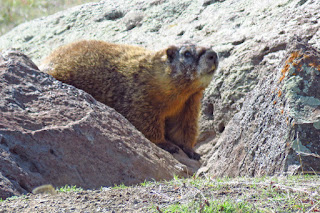 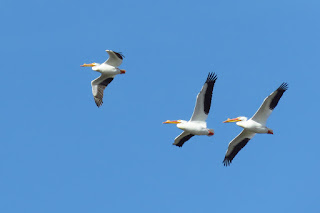 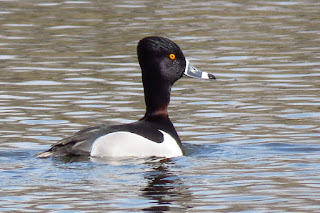 Posted by John and Aileen on the road at 7:33 PM