This past weekend was a long weekend in Canada celebrating the Queen's birthday.  Richard and Georgia came up and spent three nights with us.  Some of us went ATving on Sunday, seven riders on four machines.  It turned out to be a perfect day weather wise and we saw some beautiful scenery. 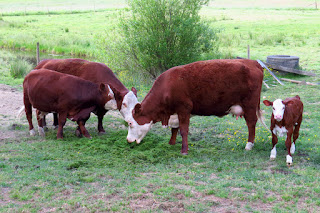 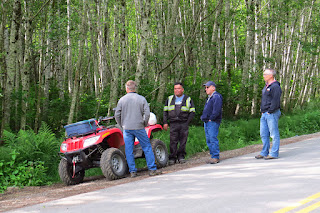 Waiting for two more riders at the departure point.  From the left, my brother Charlie, my sister Susan's husband John and their son in law Dave and our son Richard on the right. 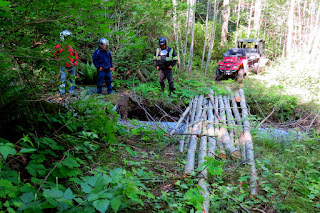 An ATV bridge?  The trail didn't proceed beyond this point so we didn't have to try out the crossing. 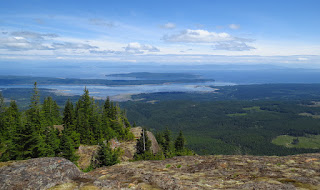 A great viewpoint over looking the Strait of Georgia.  My brother in law from Port McNeill had gone out riding with his son in law from Courtenay and was shown this trail.  We were able to find it from his description and enjoyed having our lunch with this grand view. 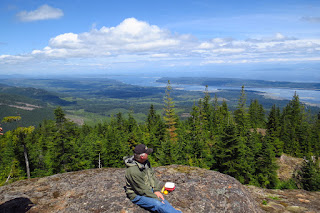 Charlie in his lunch spot 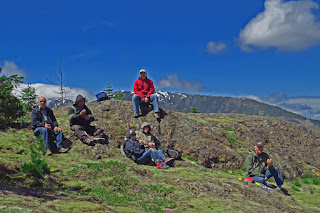 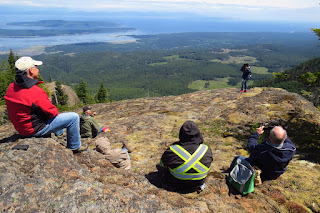 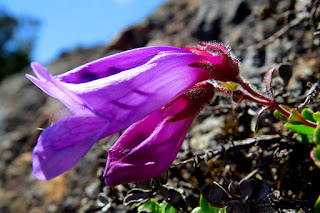 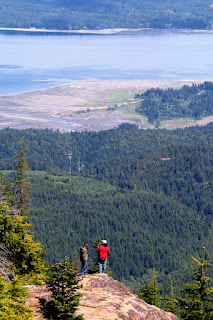 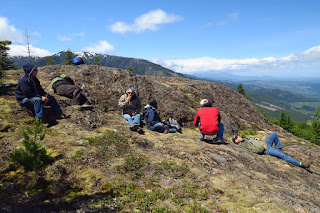 Taking shelter from the wind that was coming off the snow 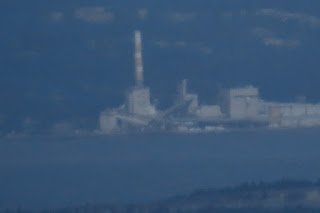 While this is a very poor quality image, it is interesting in that the subject is about 70 kms away across the ocean.  This is the pulp mill at Powell River on the mainland of BC.  It is shot at the equivalent of 4800 mm and there is so much haze distorting things. 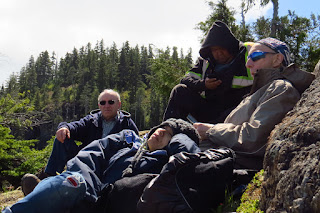 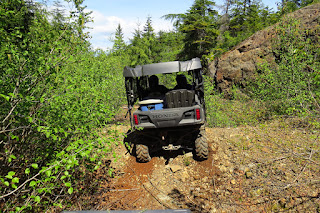 Oops, the big Honda got high centered on the hump of dirt.  Four of us pushing got it going again. 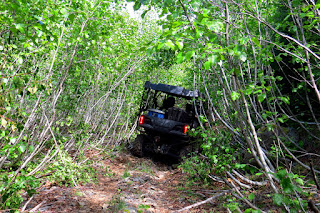 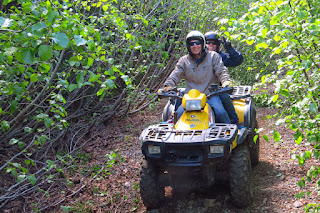 This is a cropped version of a five shot pano Richard made with his cell phone.  That's me in the center.

Posted by John and Aileen on the road at 9:25 AM