We had seven machines out on Blue's ride yesterday and we had a leisurely time exploring the desert.  There were a few flowers here and there so we stopped and admired them.  It is so nice to ride with a group that is fine with me stopping for photos.  Tomorrow the club does our annual desert cleanup so we get to go and pick up all the trash we have been seeing out on the trails.  The majority of the garbage seems to be put there by the city dwellers who come out to target shoot.  They bring out TVs and other electronic gadgets as well as larger appliances, shoot hell out of them then just leave all the crap lay.  It would sure be nice to be able pick up their leavings and dump them in their driveway.   Just over three weeks until we start heading north once again.  Where did the winter go? 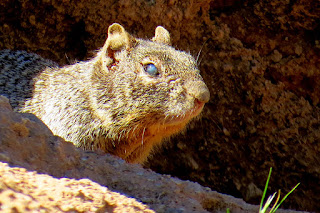 A Rock Squirrel on the bank above us 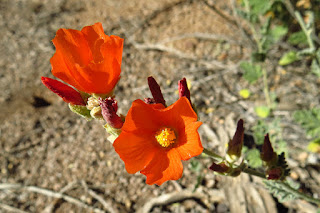 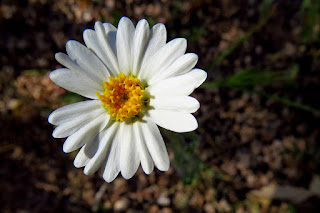 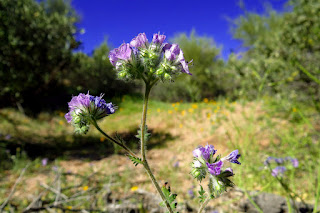 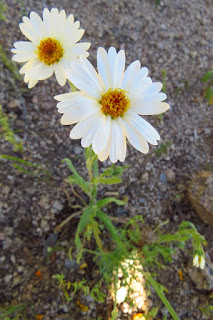 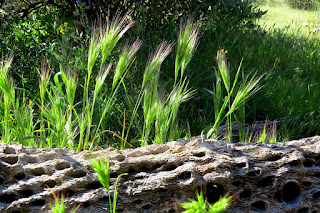 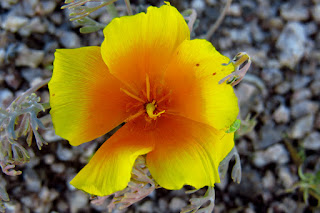 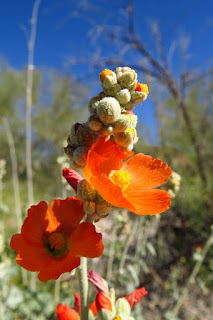 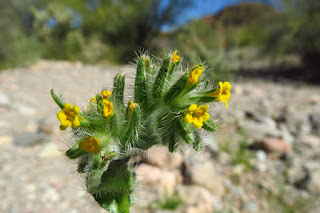 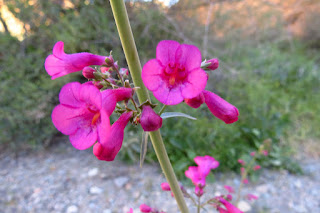 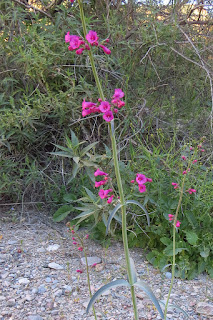 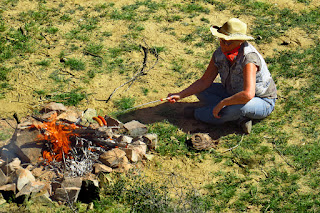 And here's the cowpoke cooking lunch 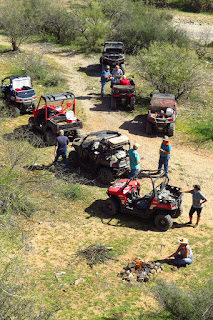 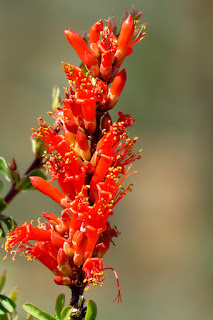 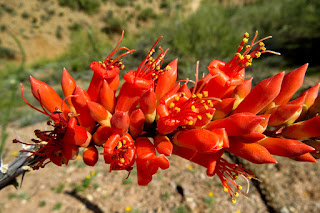 I was able to get closer to this Ocotillo 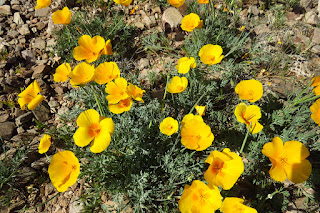 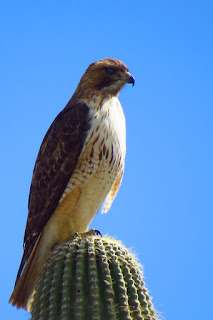 Posted by John and Aileen on the road at 5:45 PM