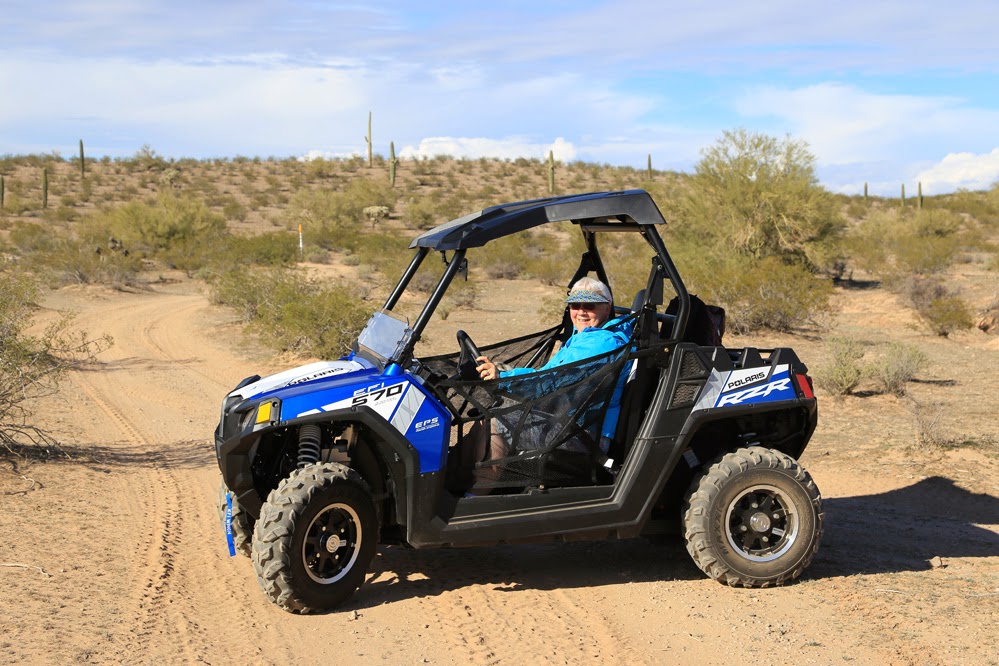 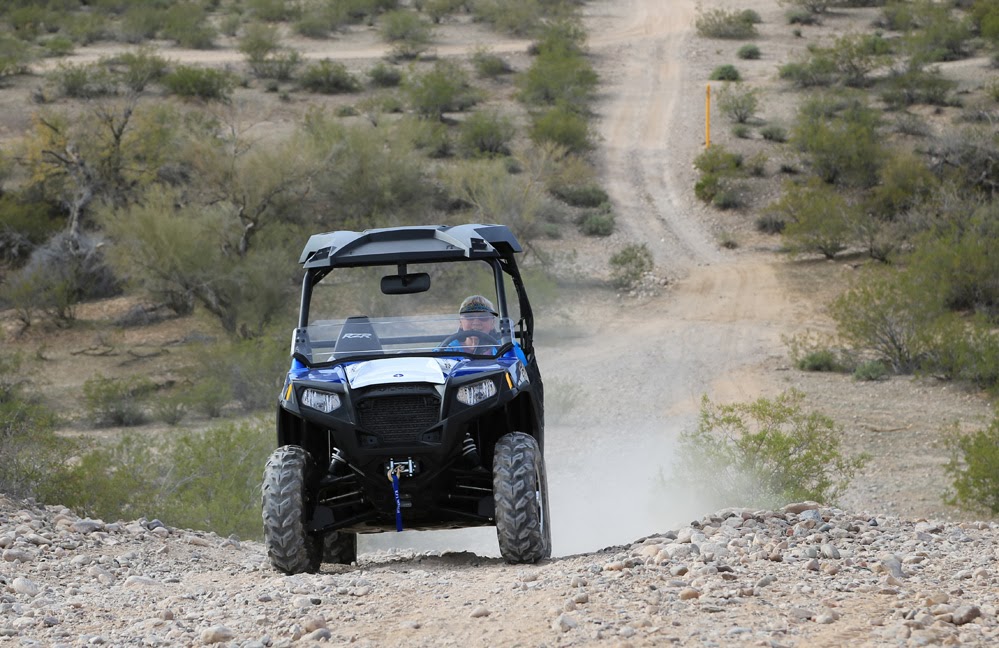 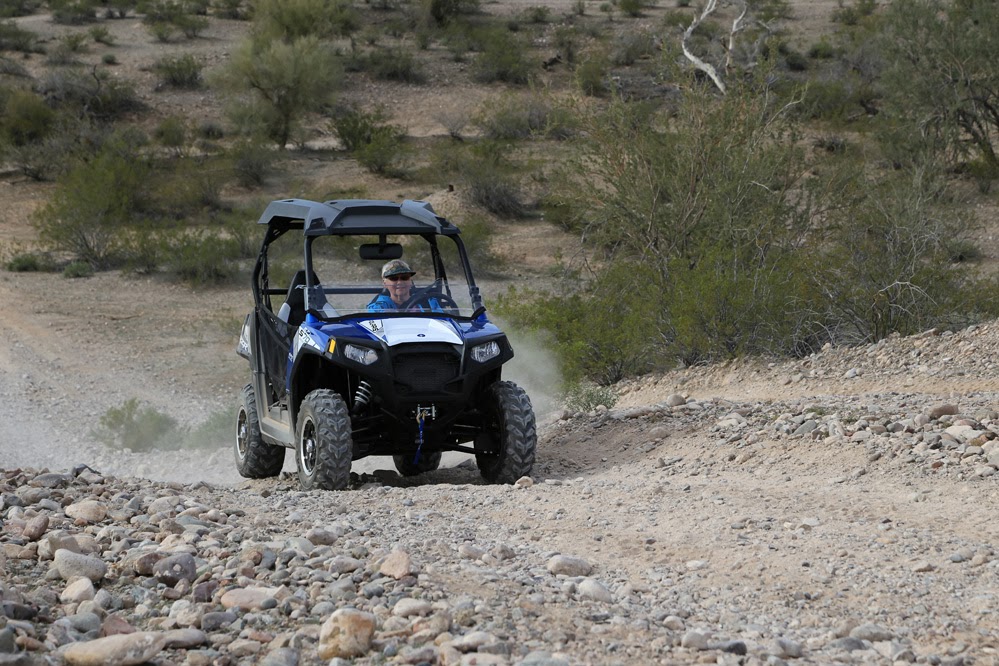 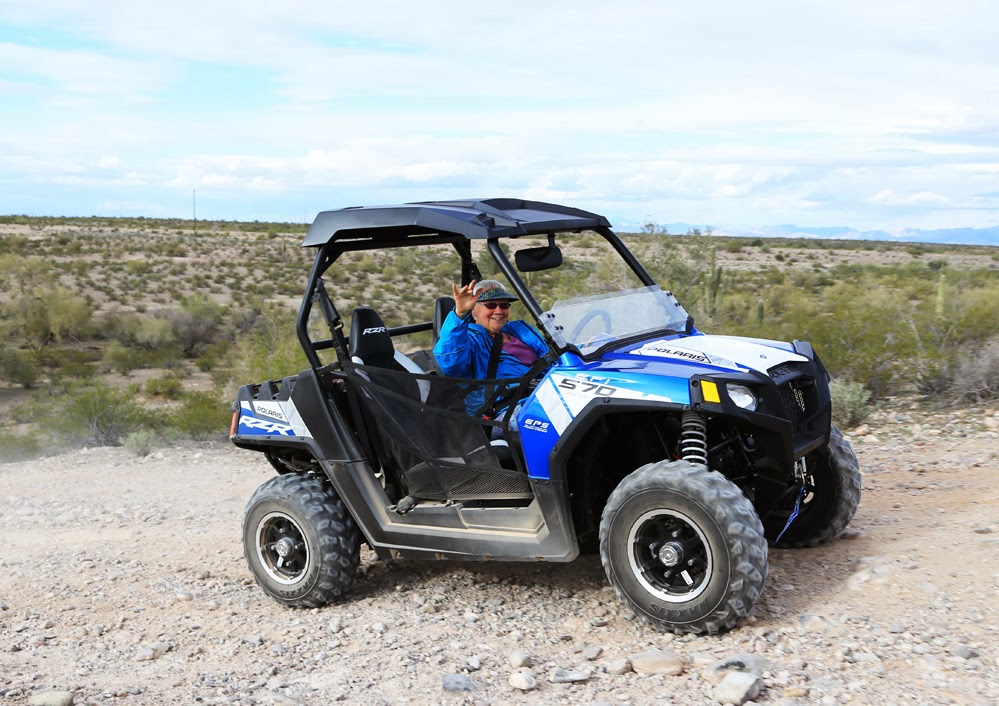 Posted by John and Aileen on the road at 5:14 PM