BACK TO HOME BASE IN THE SHUSWAP 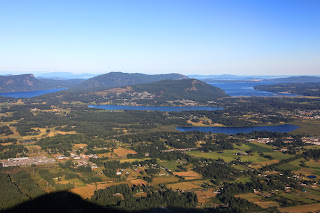 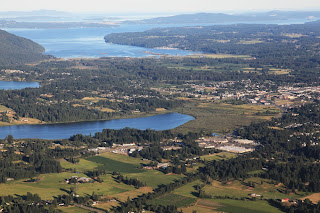 Yesterday was a long day.  We were up shortly after 5:30 am.  Aileen went for her usual morning walk while Mitzy and I took camera and tripod and walked up the road to a neighbour’s beautiful lavender garden.   I needed to shoot when it was in shade as there would be too much contrast in sunlight.
We bid Neil and Carol farewell after many thanks for a great moochdocking spot and were on the road about 8 am.  After taking on $200 in gas at the Chemainus Co-op (more refund Chas), we headed for the Duke Point ferry.  By unhooking the car again, we saved at least $50.10 even though I got measured and feel I was overcharged.  $50 tax free is pretty good for ten minutes effort, don’t you think?
It was 12:45 by the time we were rolling after the ferry and re-hooking the car and it took us an hour to get through all the traffic chaos of Surrey, Cloverdale and Langley; what a pain!  The highest temperature of the day was just past Chilliwack where we noticed our thermometer reading 35.8C.  We had planned on overnighting on top of the Coquihalla but it was about 27C up there so after a rest break, we continued on.   We had a short break near Merritt where Aileen made us a shrimp salad for supper and then in two hours (at 8 pm) we pulled in to Jacquie and Jim’s guest RV pad.  Yep, it was long day for us.
We went to Salmon Arm this morning to restock the larder and pickup over two month’s worth of mail.   While we were in town it started to rain and it rained hard off and on the rest of the day.  Tomorrow we get our new CPAP machines as our current ones are long overdue for replacement.   It’s hard to believe we’ve been using them for that long already.   Aileen has a friend visit lined up for Friday morning and I have an appointment at the bank.  Our days seem to magically fill whenever we’re here.
The weather forecast claims today’s rain will just be a memory by tomorrow with the next five days forecast to be pure sunshine and 30C (86F) or higher.  Aileen and Mitzy are hoping not too much higher! 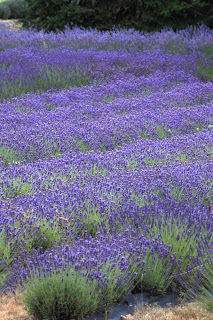 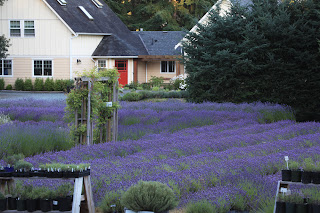 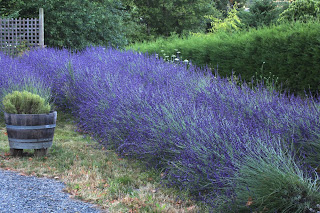 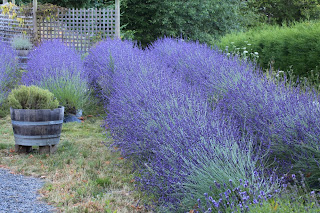 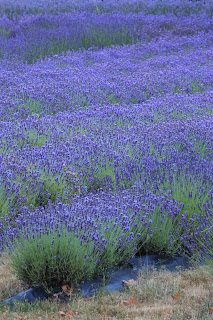 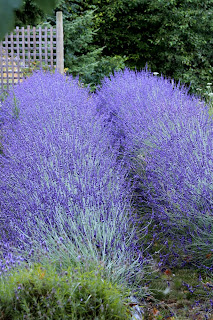 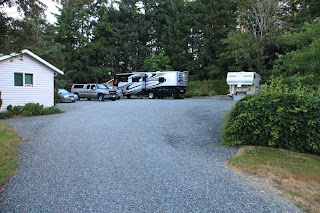 This was our parking spot at Cousin Neil's
Posted by John and Aileen on the road at 9:57 PM