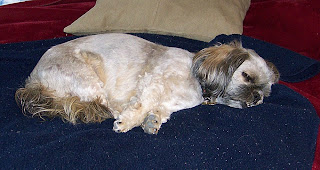 Mitzy having a good sleep in my bed 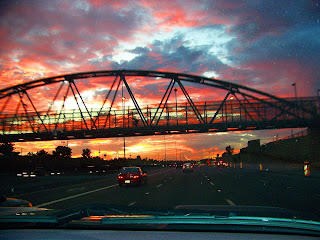 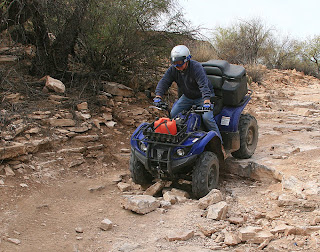 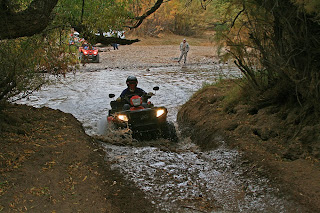 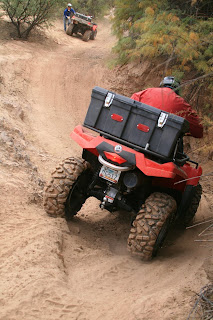 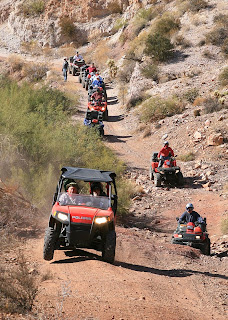 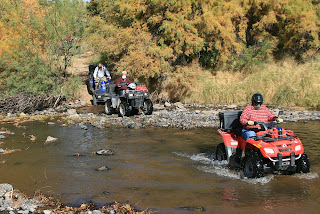 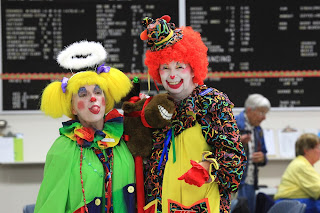 Ittybit and Rats the clowns with Rudolph 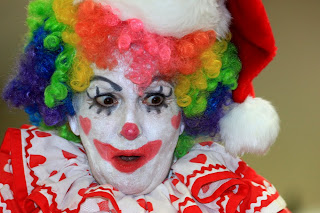 One of the clowns being expressive

Time is getting away on me and it’s been overly long since my last post. I don’t know how many of you read the comments section, but we had a rather humourous incident there last week. There was a comment from a couple from wondering just where we were from in . I replied in the comments then noticed their picture on the side. When I clicked on the picture, their blog came up. I read that they were from and had just poured cement for a shed in . Okay, this is ringing bells like crazy as the other day Mitzy and I were walking past Jacquie and Jim’s place when I saw a Jeep parked in their driveway so the cement truck could pour next door. Yep, same people! It’s a small world. When I asked them how they found my blog, it had to do with the fact that she had done a search on the ATVer who died (actually on my initial ride with the group) and my blog popped up.

We took friend Bev into in last Thursday. We went to the ticket booth with her then said our farewells and headed home to go to the American Thanksgiving supper at the clubhouse. As usual it was a good meal. We have a young country singer named Tim Hadler who is coming to buddy beer on Monday’s and also to several other events entertaining us with his good music and vocals. He is quite versatile, writing a lot of his own and doing excellent covers of old standards. He is working hard towards a recording contract in and has played the Grand Old Opry. Last night at the halibut supper, he and the Caliente Clowns gave the start off to Christmas. I took some pictures of the clowns and made some prints for their scrapbook when I came home.

My uncle Jim bought a used ATV the other day and this afternoon we took it for a spin out in the desert to the east of here. He plans to ride with the group tomorrow as do I. I went out last Saturday with them, 16 of us, and we put 68 miles on over some rough country. We’ve mostly had nice weather but it is very cool as soon as the sun goes down. Aileen has been feeling poorly the past few days and has been laying low. She is hoping to summon the energy tomorrow to bake some cookies for the upcoming cookie exchange on our block which is a yearly tradition.

We have been doing some low key decorating of the park model with a single string of lights put on the travel trailer. Some of the residents really go in for decorating here but there’s isn’t a lot of hype otherwise. Gift exchanging is minimal if that.