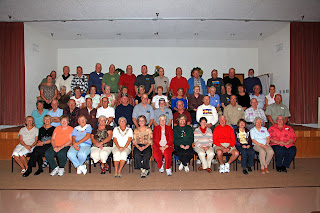 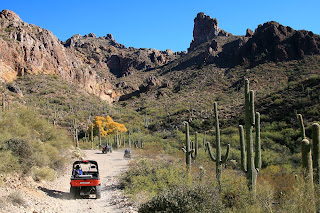 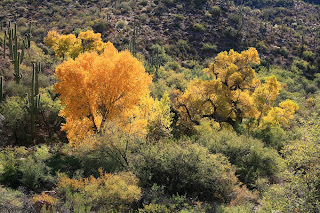 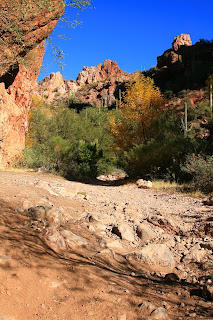 Working our way further up the canyon 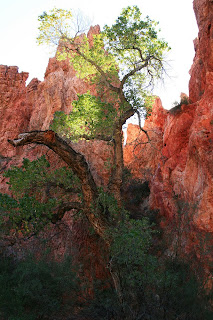 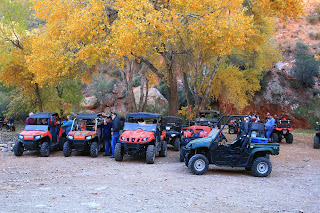 Our lunch stop at the old townsite 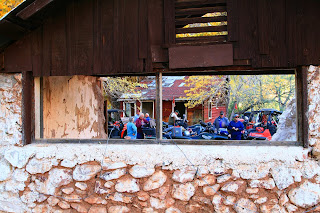 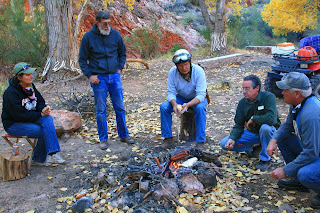 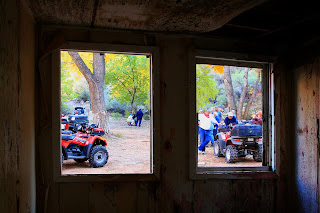 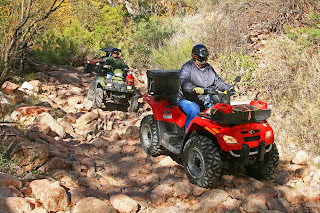 The rough and rocky road 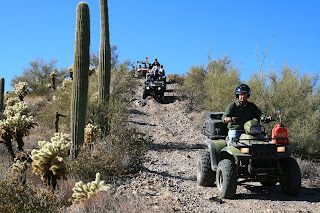 Life continues to roar past us and it seems we never get done what we thought we would by the time evening rolls around. Maybe the days are just too short? I went ATVing both Thursday and Saturday this week again and that pretty much took care of those days. We had a great ride on Thursday to which was very pretty with the cottonwoods showing nice Fall colours. Some of the road wasn’t quite so nice as it consisted of nothing but large boulders. Then of course, after a ride, I have photos to download, organize, edit and email off to the other members. The group isn’t used to having someone take pictures like I do and seem pleased that I do. In fact, they are now trying to time the rest stops around the better photo ops.

My photo class met again on Monday and we are changing our date as I am going to join a special interest group working with PhotoShop Elements. I was initially interested in joining to learn more then I was invited to join and share some of my knowledge by mentoring others. We’ll see about that part. Last Monday night we went to the monthly ATV potluck. I was asked to bring my camera and take a group shot which turned out fairly well. There was turkey with all the trimmings plus piles more food. Jacquie and Jim came and we were able to bring Eleanor and Ron as guests. Following that we six played Mexican Train here. On Wednesday, we went to friends Ken and Marie’s for lunch followed by a couple games of Back Up Eights, which the ladies won both. Ken and Marie have now gone back to for Christmas.

On Friday we went to Coolidge for groceries then in the evening Jacquie and Jim joined us for supper at L&B’s Mexican restaurant in . They serve good food quite reasonably priced. We will go there again before leaving, I’m sure.

We’ve been having a spell of nice weather but are now into a cooling trend again. We’ve had highs in the mid 70sF but Christmas Eve is supposed to be only 58 for a high, then warming slowly again. I was riding in my tee shirt Thursday afternoon. It was gorgeous, too bad we only get a few days like that.

Aileen’s MS is acting up again with back spasms so she is having a rough time. You know it’s pretty bad when she turns down going to the pool. We hope it eases up soon! Mitzy enjoys her walks out in the desert but is getting so she demands it in the mornings before I’m ready.