HANGING OUT IN DUNCAN


Neil and Carol came home from their holiday on Monday and invited us to stick around a while longer so we did.  Monday evening we went to a Johnny Cash/Waylon Jennings tribute band performance which was part of the free 39 Days of Duncan music series and it was a great show.
I have spent quite a bit of time working on my photo folders in the computer, deleting unnecessary photos and saving the keeper ones again in a different hard drive.  This is an ongoing chore if I want to keep on top of things and have a chance of finding what I’m looking for in the future.
We’ve managed to keep finding new places to walk after supper.  All these new places give more opportunity for photography and geocaching.  Aileen had one of her Visa cards compromised so it was cancelled and a new card awaits her at the RBC bank branch in Parksville when we get there.  She went to purchase something with her debit then she found it wouldn’t work.  It had a hold put on it because of a “mystery” message attached to it.  So, she went to the local branch here in Duncan and they issued a new card but they will only mail it to your address on file, which in our case is Salmon Arm.  So it will get mailed there and Kevin will have to send it on to us over here.   Dumb, as the Visa card could be mailed anywhere or sent to any local bank branch.
Yesterday was a big “0” birthday for Aileen so we met Georgia and Richard at a park halfway between here and their place and had a picnic lunch after a walk.  We had nice weather, not the showers that were in the forecast.  Aileen and I went to the Genoa Bay Café for her birthday supper and had a really nice meal.  Best of all was that she had no reaction to the food.  We had a nice walk around the docks after supper and when Aileen went around one corner, she came face to face with an otter.  It didn’t stick around for a photo though.  Awhile later on a lane above the water, a coon ambled across behind us.  Again, it was too fleeting for a photo.
Tomorrow the plan is to go to Victoria and have lunch with Bev D, then visit some RV friends in the afternoon.  Supper will be with Richard, Georgia and Robin to celebrate Georgia’s birthday.  We will probably move on from here on Wednesday and move up to Charlie and Sheila’s for a few days then go further up Island.  We still have lots of things we want to do before the summer is over. 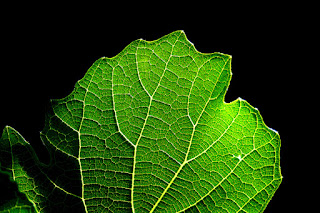 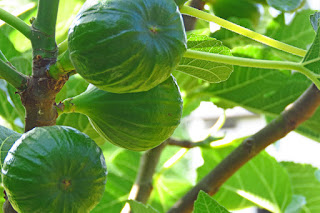 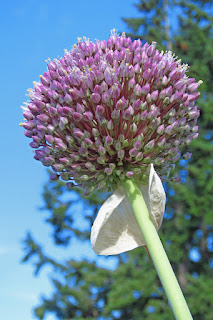 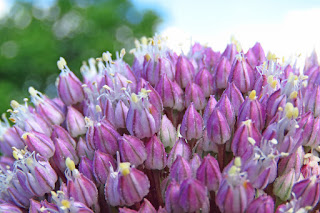 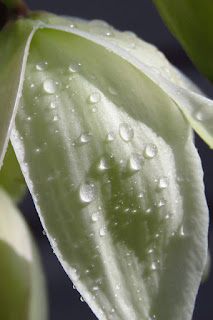 Rain on the Yucca 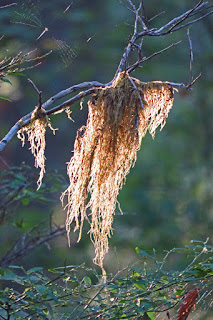 Old Man's Beard with the sun shining through 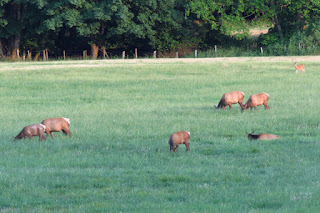 Elk in a farmer's field west of Duncan 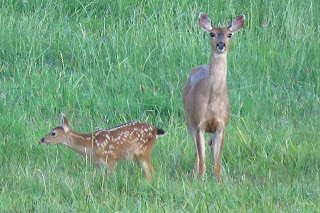 Doe deer and fawn near the elk 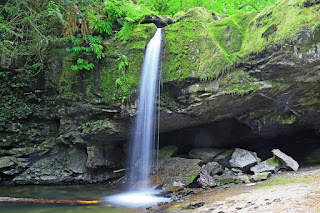 Not much water in Stocking Creek 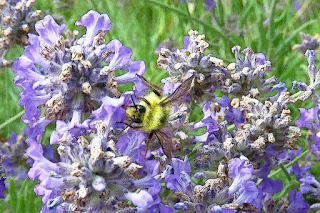 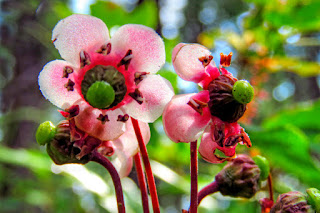 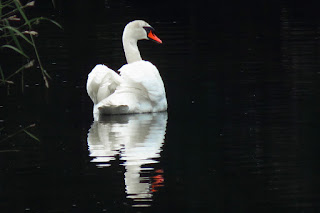 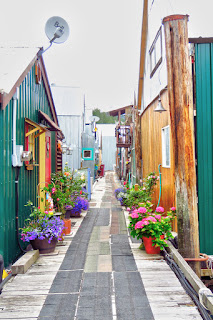 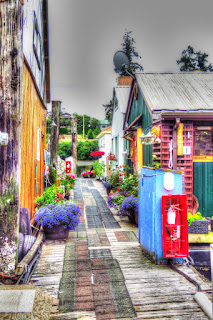 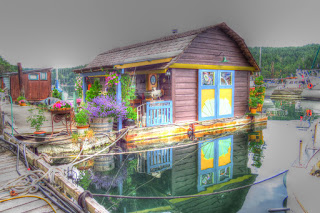 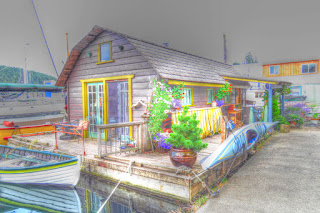 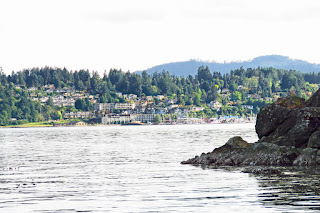 Looking across to Cowichan Bay village from Genoa Bay 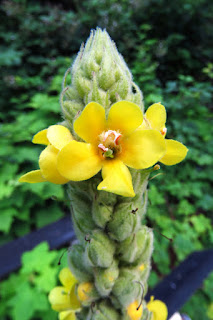