That's the theme for today's photos.  We walk somewhere every evening and sometimes during the day.  Last Monday we went to Hornby Island where my brother is building a house for a couple.  Charlie gave us a tour then we took our lunch and found some shade to eat.  After that we spent a couple hours down on the beach.  One young couple and their dog went past just as we got to the beach but after that we had it to ourselves.  Nice!
Brother in law John R and I walked in and got the geocaches we weren't able to access on the ATVs earlier and that was a bit of a challenge.  There must have been two hundred trees laying across the road for about half a kilometre.  After finishing those caches, we bushwhacked through to a set of bike trails and followed them to another cache.  We opted to walk back along a gravel road in the hot sun rather than fight our way through the windfalls.
Since the weather has warmed up considerably, we went to Rathtrevor Beach Park to walk the last three nights.  That's where I got my eagle photo last night.
I continue gathering ideas and coordinating with my co-host to put together an agenda for our upcoming RV rally. I'm also the treasurer and have my annual financial statements in order for the AGM that happens during the rally.  Just over a week until the rally happens.
From there we will go house sitting for a cousin for a couple weeks.  Possibly another house sitting gig later with a day trip to celebrate a cousin's anniversary.  Our schedule is filling up.  I plan to join my local ATV club on a ride tomorrow as this hot weather will probably be closing the forest to riding soon. 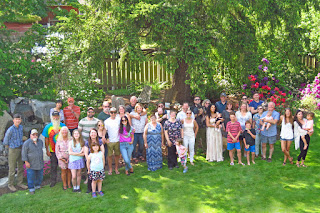 Some of those attending a baby shower (called a sip and see) for my nephew's baby last Sunday.  I was sent to an upstairs window to capture the group. 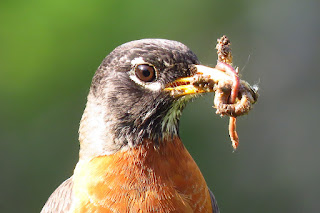 A Robin with lunch, taken out the window beside my computer 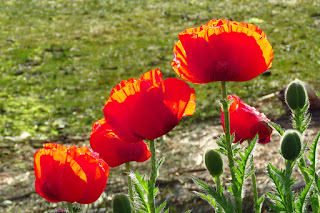 Some backlit poppies on our walk the other evening 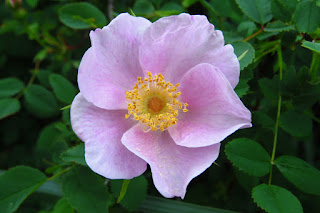 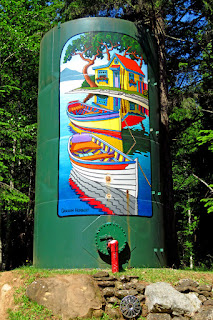 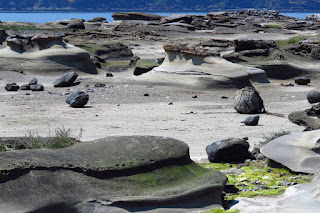 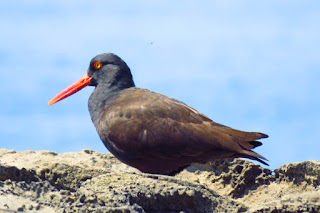 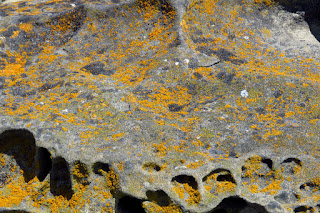 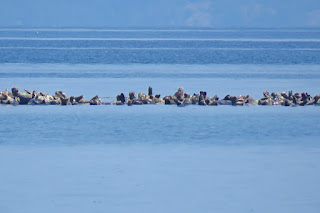 A whack of seals on a tiny islet off Hornby Island 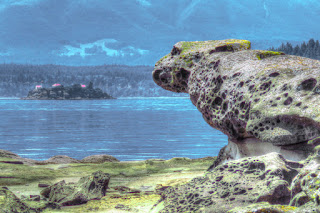 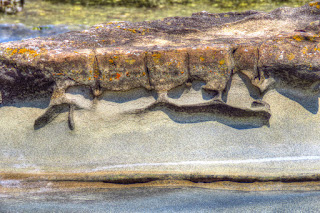 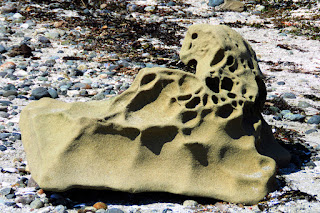 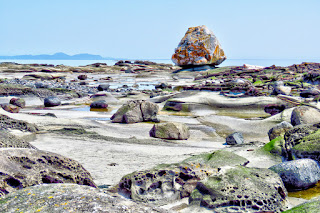 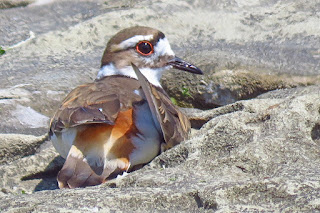 Killdeer on the beach 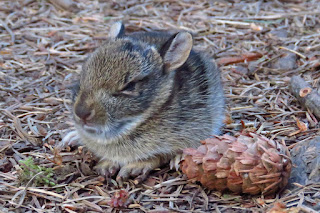 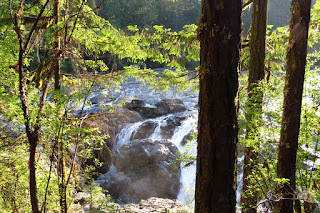 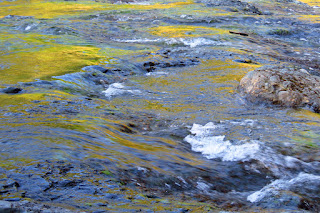 Reflections in the river 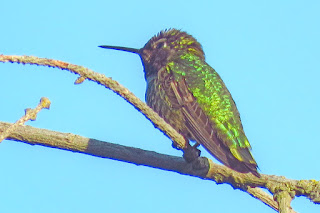 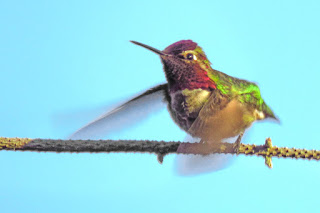 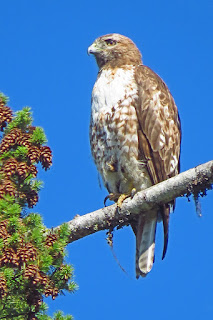 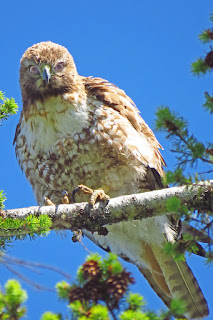 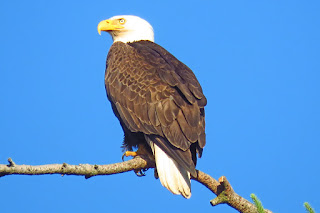 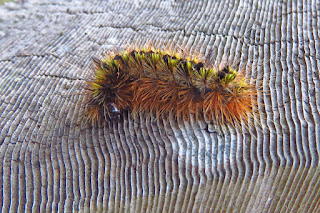 Caterpillar on a stump at Rathtrevor Provincial Park

Posted by John and Aileen on the road at 4:57 PM