Well that was a busy week!  I think we need a vacation.  On Tuesday we drove up to Campbell River and took fish and chips lunch to Cousin Bill at the care home where he is in pallative care.  We had a nice visit and we all enjoyed our lunch.  We stopped off in Courtenay and Aileen settled up for her new CPAP machine.
On Wednesday we were back up to the Courtenay area and met up with Aileen's sister Anne and John for a day of geocaching.  We went in to Courtenay for lunch at Union Street Grill and later supper at Boston Pizza.  We had a great day wandering around and visiting.
On Thursday my brother in law John R and I took my RZR and went geocaching.  When I got home I cut Charlie's back lawn which had grown a lot with the recent rains.  After supper and Aileen's walk, we went up to John and Sue's for a game of 5 Crowns that Sue won.
On Friday, we finally made contact with our long time friends John and Alethea.  They lived in Penticton for many years and John and I met through the regional camera club council.  They have relocated to Gabriola Island, a 20 minute ferry ride from Nanaimo.  We went over and shared a lunch and had a great visit.  They are a really nice couple and we enjoyed seeing them again.  They invited us to take the motor home over in the spring and stay a while and that sounds quite appealing.
Yesterday, Charlie and I went ATVing again with John R and his son in law Dave.  We had intended returning to the same area we were in last Sunday but the gate was locked, blocking us out.  However we did find another route to explore and even though the clouds got progressively worse as the day wore on, we had a great ride.  I was pretty pleased with some of my photos.
This morning we packed up and hit the road.  We have moved down to Richard and Robin's near Sidney.  We had a mostly rainy drive all the way with some areas of fog.  After getting set up and some lunch in our bellies, we took Georgia and went to Butchart Gardens in the drizzle.  Actually, it was better for photography than a sunny day.
Tomorrow we have lunch with friend Bev D who has now moved back to Victoria then Aileen has her eye appointment.  We are hoping to move off the island and up to Penticton on Thursday.  We'll see after tomorrow's appointment. 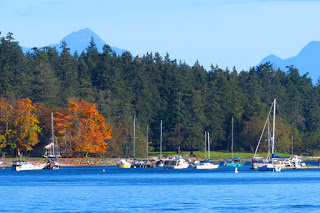 Newcastle Island across from Nanaimo 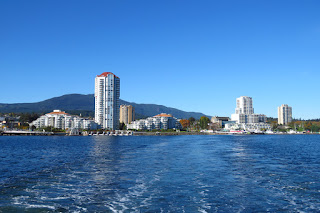 Looking back at Nanaimo while on the ferry to Gabriola Island 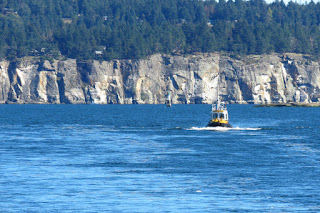 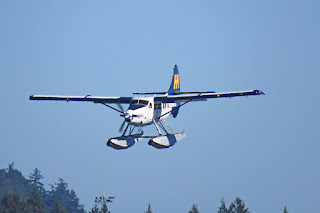 Coming in to Nanaimo from Vancouver 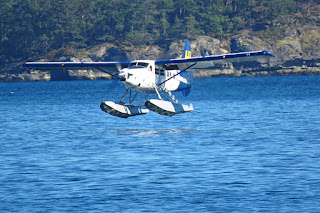 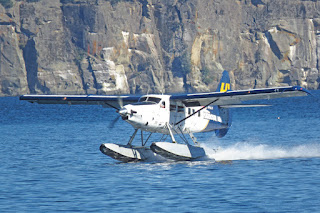 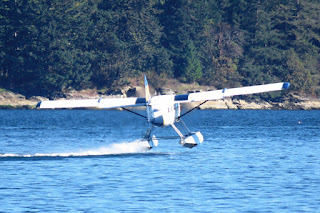 Heading out from Nanaimo to Vancouver

In Sutton-Maffeo Park Nanaimo with Protection Island in the background 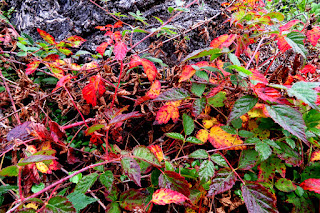 Back up in the mountains, Wild Blackberry vines 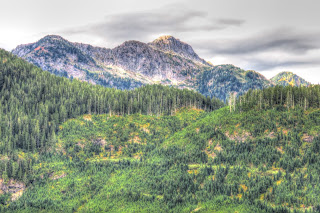 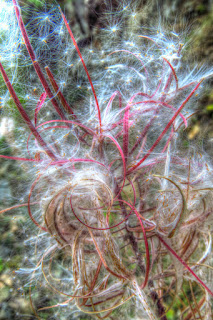 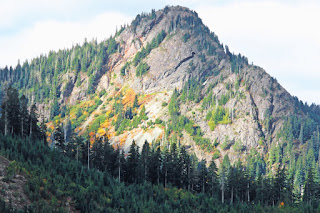 A bit of fall colour on the ridge 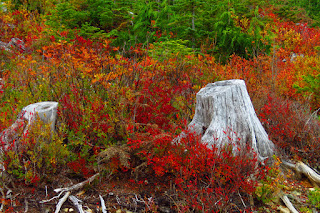 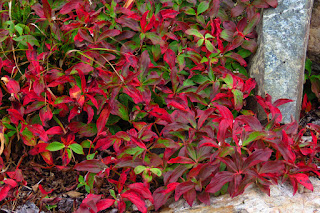 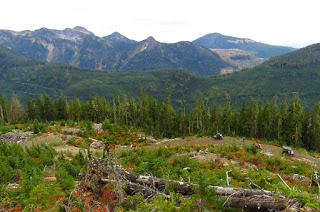 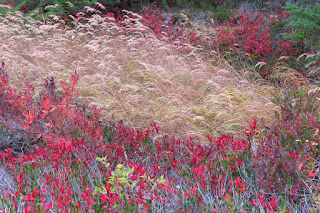 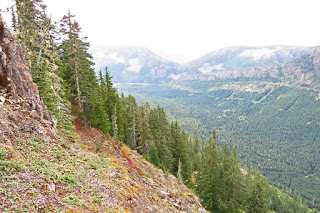 Looking over the other side from on top 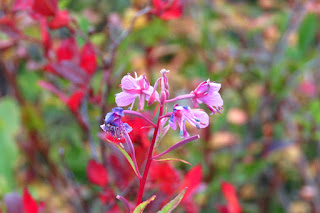 This Fireweed was late blooming 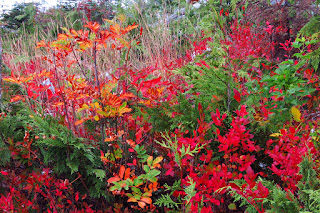 Mountain Ash on the left and Blueberry bushes 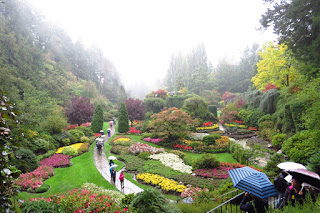 Butchart Gardens in the rain.  They supply umbrellas but all those umbrellas make for dangerous walking as you end up in pretty closes proximity at times.  You fear for your eyes! 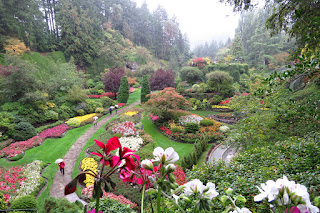 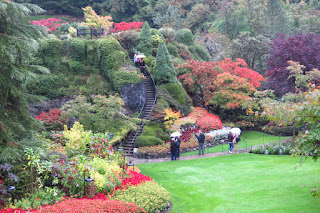 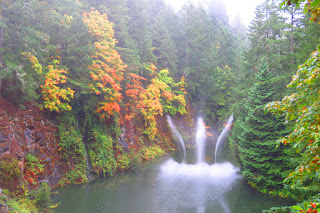 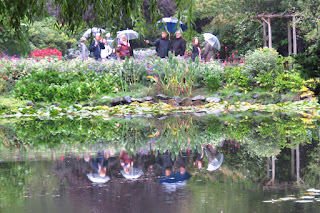 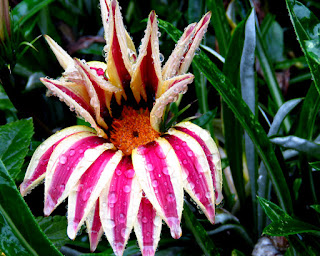 Did I say it was wet? 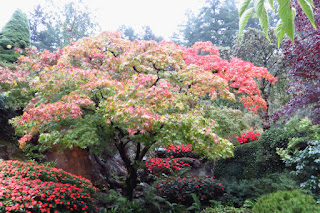 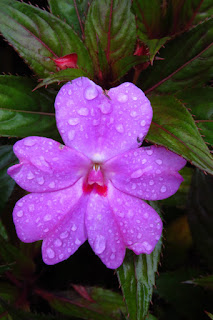 Posted by John and Aileen on the road at 9:10 PM