SECOND MOVING DAY THIS WEEK and a FLORENCE, AZ CONNECTION

We've had a busy week.  On Monday we moved down to my Cousin Neil and Carol's in Duncan.  Wednesday we drove up to Nanaimo to attend the Escapees RV Club chapter luncheon.  Thursday Aileen had an eye checkup in Victoria.  After the appointment, Richard bought takeout lunch and we went to a nearby park with him and Georgia.  We had a nice visit.
Our plans have been altered once again.  It seems Aileen requires some laser surgery on her eyes before we can head south.  The cataract surgery has to heal for three months before doing the laser and the first appointment is October 22.  We are usually at least a week south of the border by then.  We think we will continue with our plan to visit Grand Junction, CO on our way south so we will arrive in Caliente later than usual.   When we've had time to reflect on this latest surprise, we will try to come up with a plan and route.
Today, we moved up to Charlie and Sheila's where we hope to stay for a few days.  We already have appointments on three days next week. 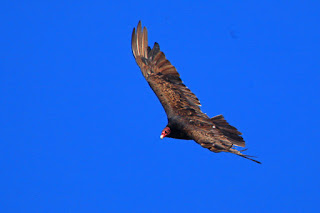 Aileen and I went to the Pier in Campbell River one evening as I noticed on ship finder that two cruise ships were approaching from the north on their return from Alaska.  The white one is the Celebrity INFINITY and the dark one is the Noordam. 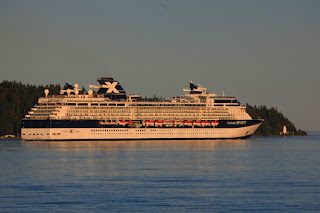 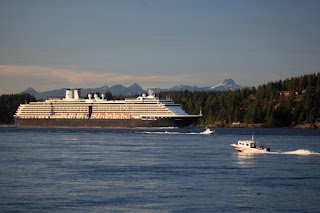 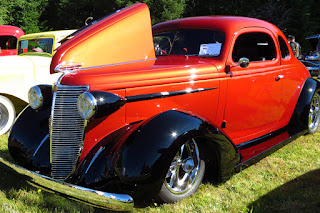 On Sunday morning, I went up to the Campbell River airport where the Wings and Wheels show was on.  Lots of beautiful cars on display as well as quite a few planes. 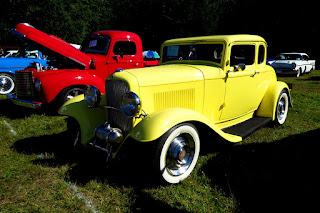 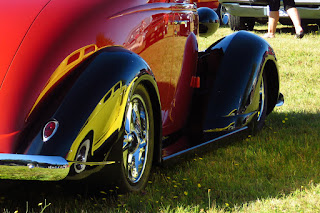 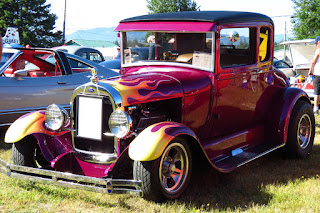 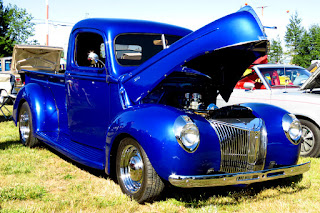 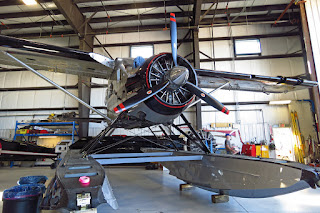 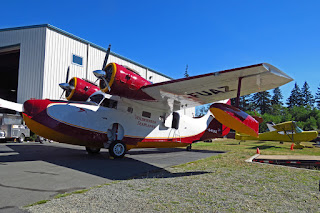 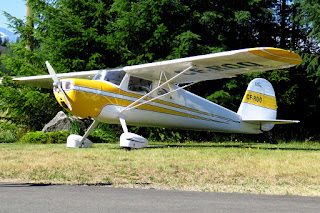 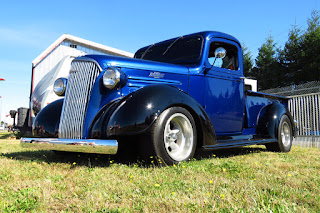 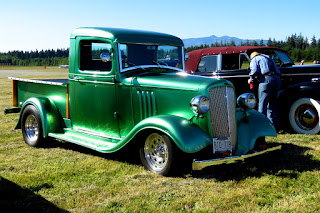 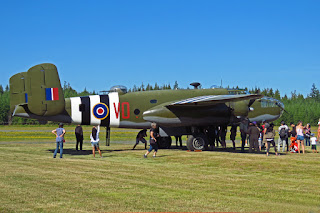 B25 that was taking riders 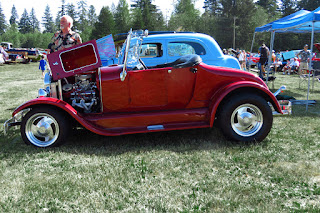 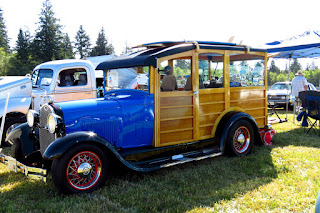 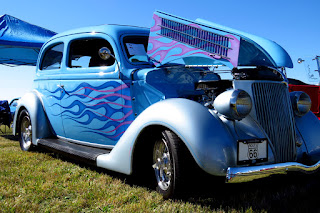 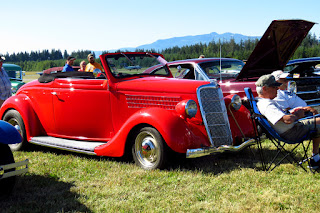 Now for another small world moment! 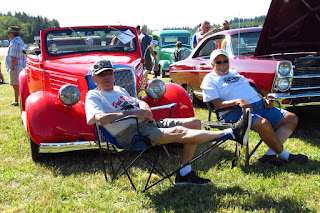 For my friends who winter in Florence, AZ, that is Phil Price on the left.  When Aileen and I first went to Caliente in Florence back in November 2008, we rented Phil's lot and parked on it for over three months.  He was visiting in Olympia, WA and drove up to visit his friend Al, seated on the right.  Al summers on Vancouver Island and winters on the same street as Phil in Florence. 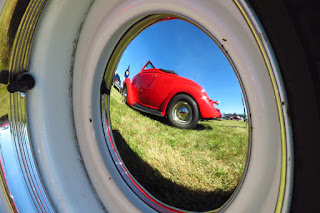 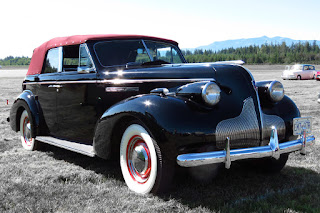 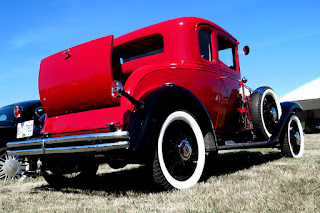 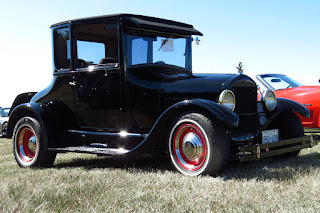 Posted by John and Aileen on the road at 9:29 PM