We’ve been pretty busy since we arrived here a week ago.  The summer storms deposited lots of crud in the carport which took a fair bit of effort to get cleaned up.  We were fortunate to have suffered no damage, unlike a few of the units at the east end of our street.  They had a micro burst go through that targeted just a narrow swath.  Some roof metal was ripped off and some of that damaged other buildings.
I had to put a new battery in my old ATV in order to get riding.   I had it out on Monday taking out neighbour Norm who just got a RZR.  He wanted to get out in a small group to learn his machine’s capabilities and he was very impressed and pleased.   On Tuesday, I took out a couple of our club’s senior members.  Blue is 85 and Ray 81.  We had a good ride.  On Wednesday Aileen and I went out with the RZR and had an enjoyable ride.   Today we are taking the RZR out again with Norm and Cheri and their neighbours, Bud and Jackie, who recently arrived from Alberta with their, new to them, RZR.   So, it is a couples RZR ride.


Wednesday evening, we got together with some ATV friends over in Anthem for dessert.  I think there were thirteen of us and it was a nice sized group.  We had a great time catching up with what we all did over the summer and comparing notes on what we’d seen so far of changes in our riding area.  The severe storms this summer have made many changes to the trails.  I didn’t go on the club ride yesterday.  Instead, we went to Queen Creek and Aileen ordered glasses from the company my cousin Judith gets hers from.
After we got home yesterday, I went and swept out our friend's, carport then hosed it down.  Later when Ken and Marie got in after supper from their long one day drive from Grand Junction, CO, Aileen and I helped them unload.   We've both been enjoying the pool every night and I, the hot tub as well.

The photos are from the Monday and Tuesday rides. 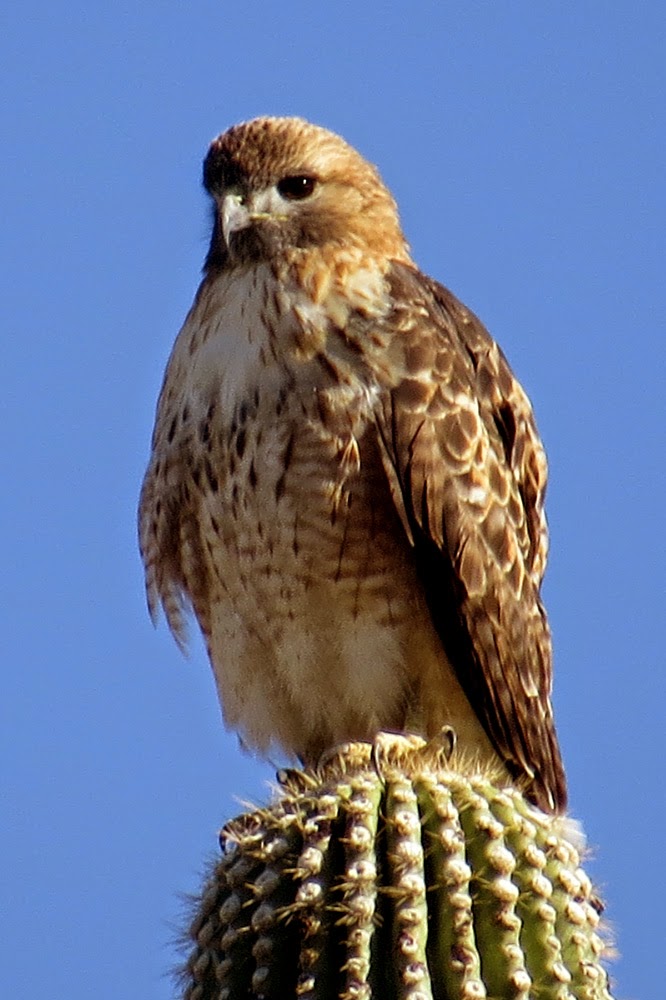 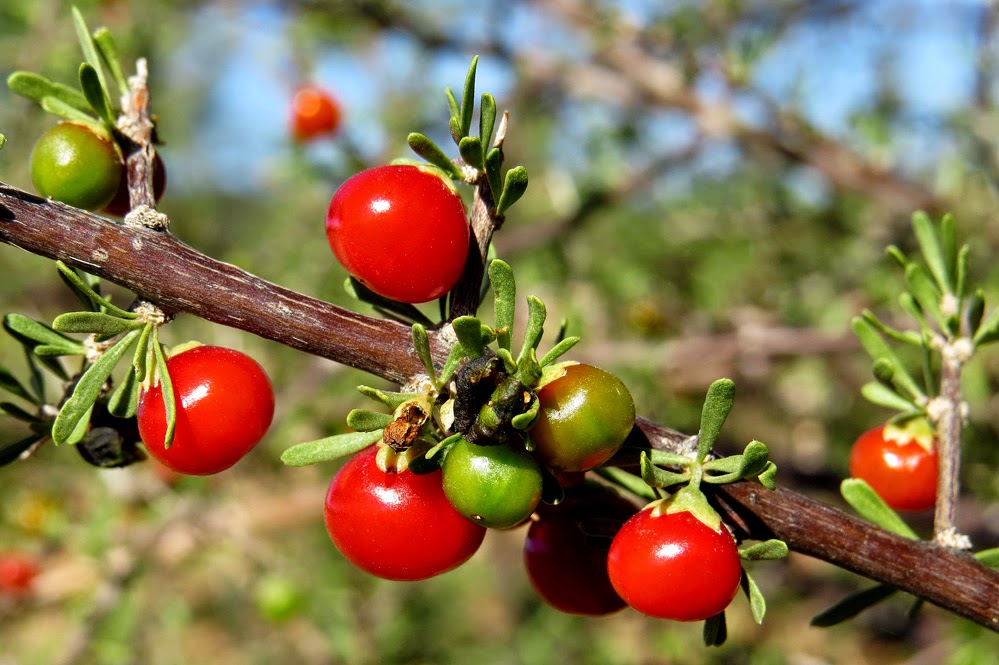 Some type of thorny desert plant 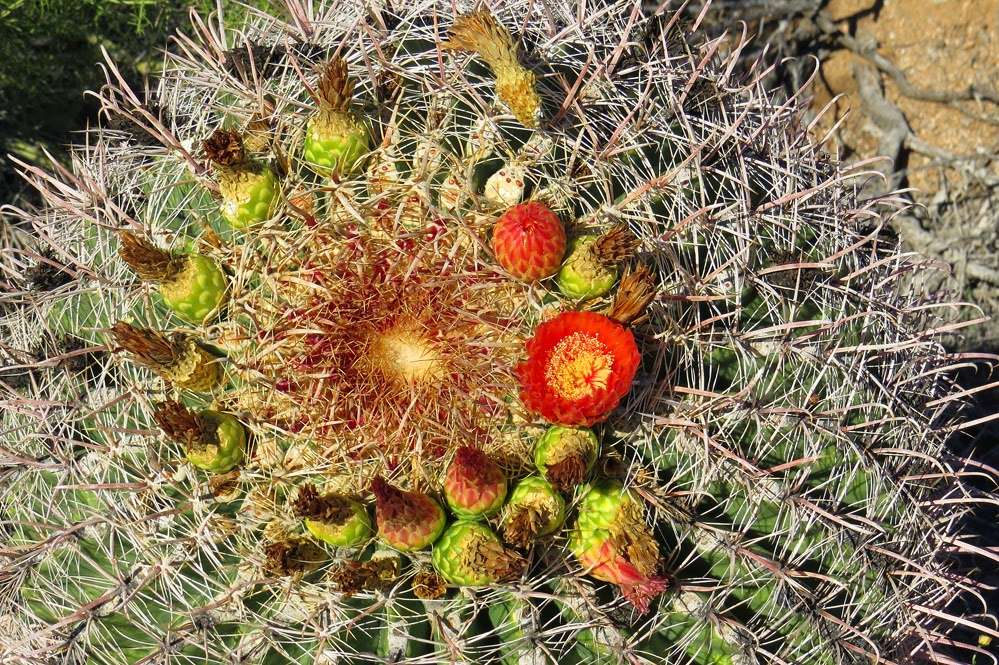 I was really surprised to see this Fishhook Barrel Cactus blooming.  The heavy rain and then the abnormally hot weather fooled these plants into thinking it was Spring again. 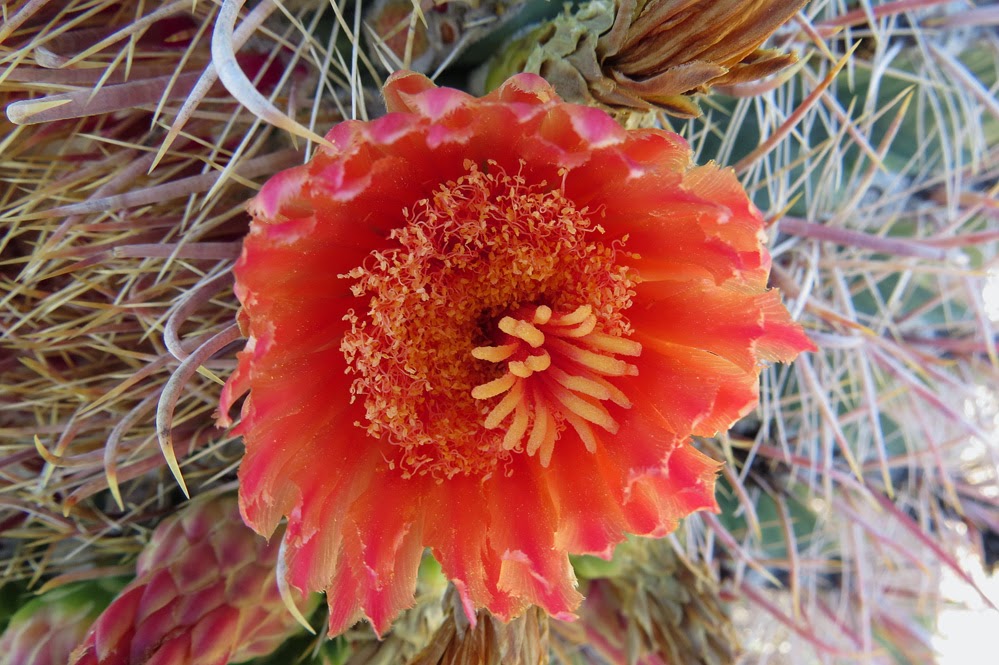 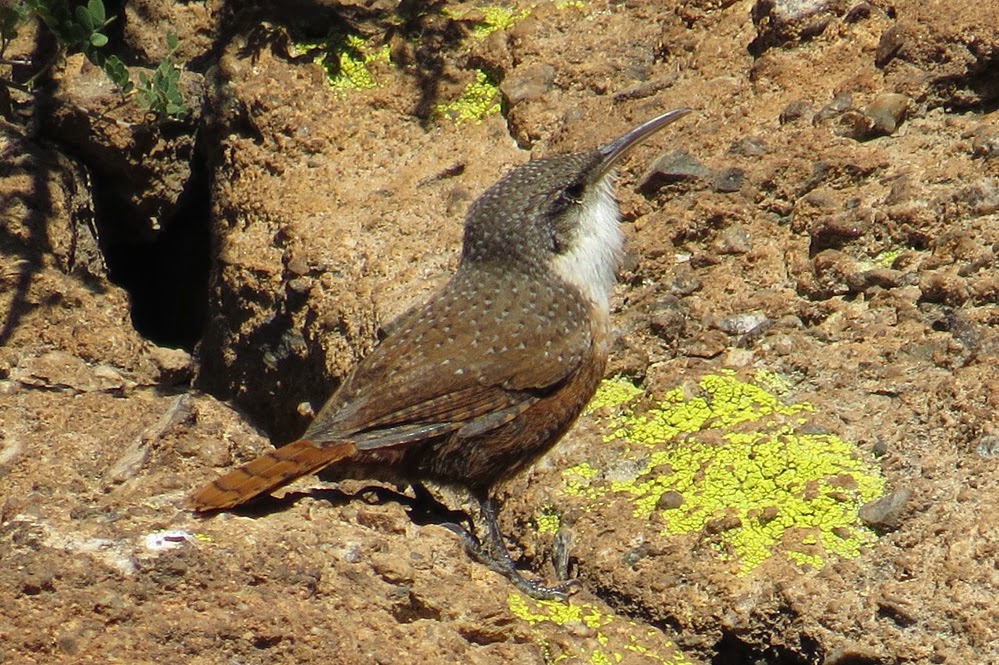 This is a Canyon Wren 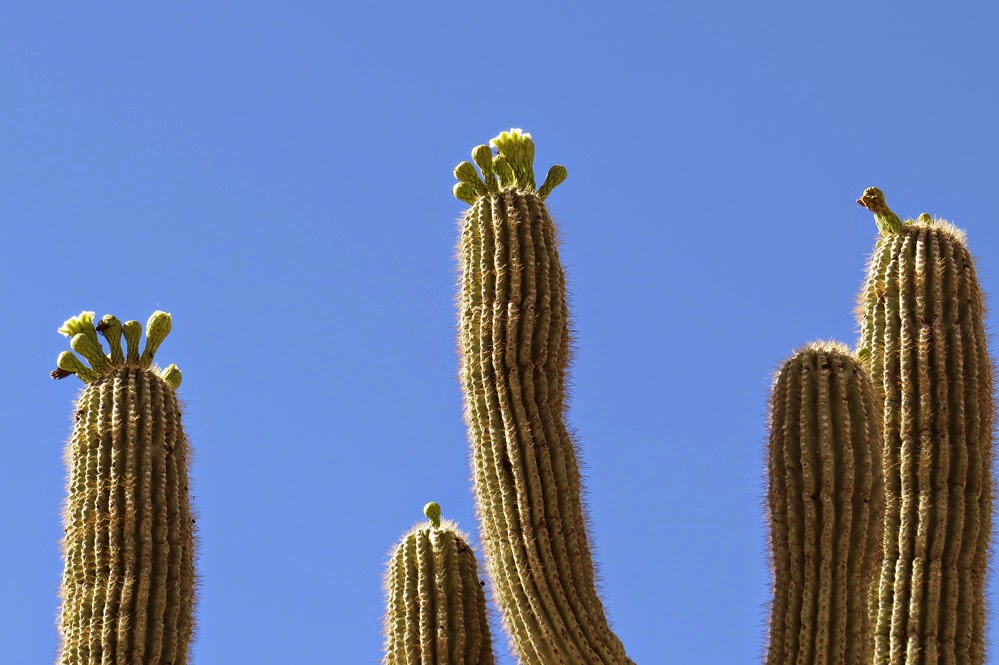 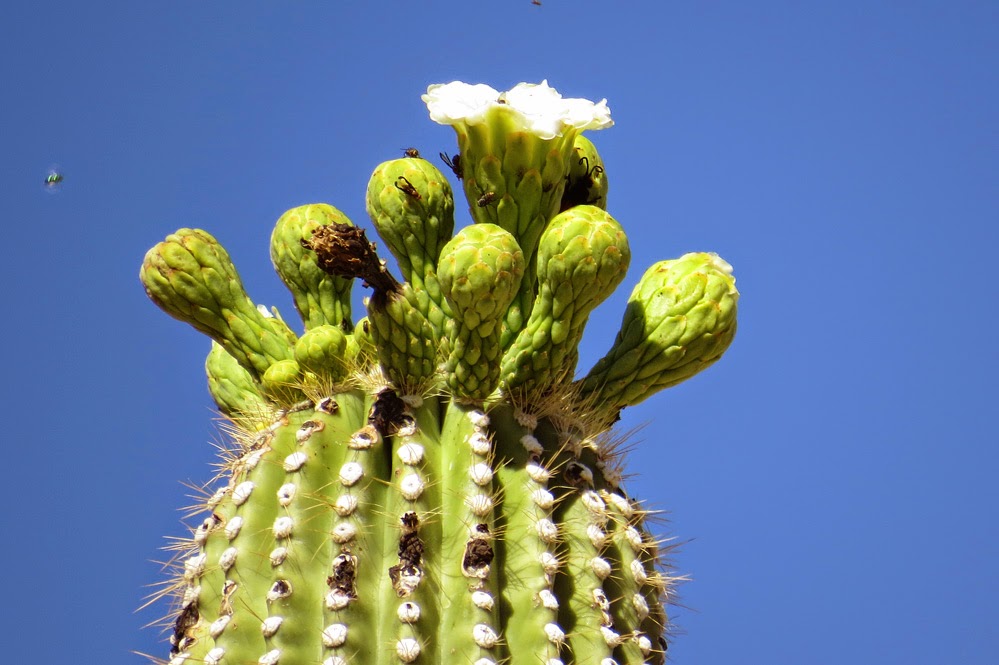 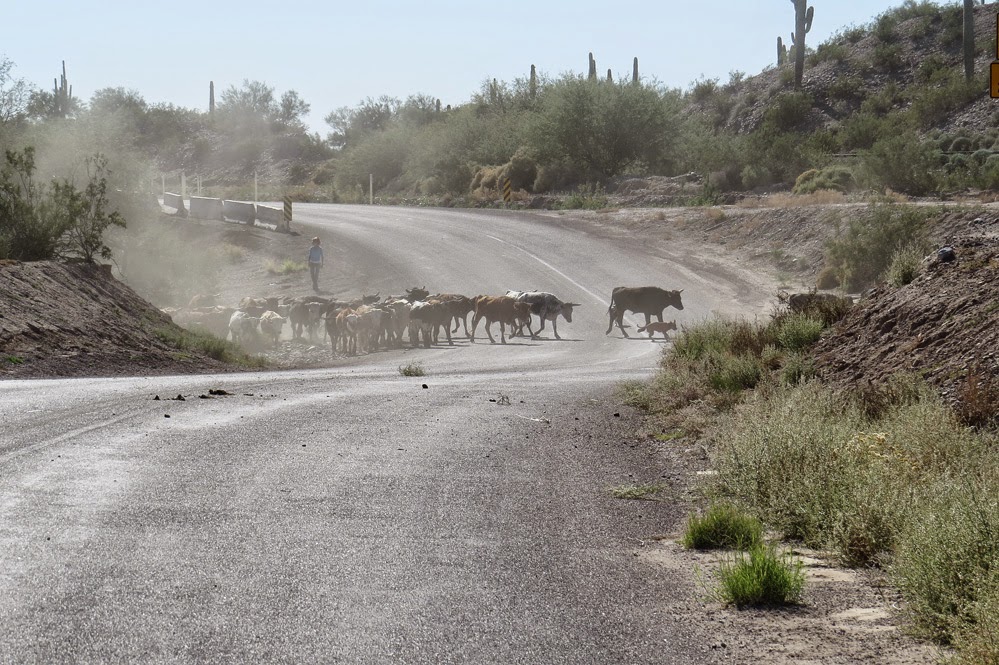 Posted by John and Aileen on the road at 7:03 AM