WE GET A TASTE OF WINTER

It was 9.6C (just under 50F) yesterday morning at 8 am and by 10:30 it was down to 3.2C and we had snow flakes mixed in the rain.  When I went out in the car later, the snow was way down the hills.  Only six of us went riding the ATVs today and we went up where there was still a bit of snow on the ground.   We had a great ride, the weather was chilly to start but turned quite pleasant later.  We saw at least nine bighorn sheep in Box Canyon which is always a thrill.
We had arranged for Campbell River friends Doug and Gay to visit yesterday but on seeing the forecast a couple days ago, we rescheduled for Sunday.  Yesterday morning was pretty nasty with heavy showers and strong wind gusts.
Friends from Palisade, near Grand Junction , CO, Atha and Ernie wanted to play cards last night so we invited them over for Sets.  The three of them weren’t too happy with me as I won all three games.  I had been way behind in the last one and stole it in the last hand when Aileen went out and caught Ernie with a mitt full.  He seemed to have an insurmountable lead on me but I had enough down when she went out and caught him with lots of points.   On Tuesday night Aileen and I played and I won the first game by a little over 300 points.  In the second, Aileen beat me by over 1,000!!!
I went for a few books at the library Monday morning.  Randy, Moris’ friend had come looking for me so Aileen sent him up to find me at the library.  Randy wanted to go out in the desert a bit with his Jeep so after lunch he and Pete Moris came by and away we went.  We went out past the diversion dam then came back and went up 7 mile road to Cottonwood Rd.  From there we went to the petroglyphs.  After wandering around there for a while, we headed out to highway 79 then home.   While I was doing that, Aileen was at the Celiac Support meeting learning all sorts of new things.   When I got home, I edited more pictures.  I seem to spend a lot of time editing pictures then sending them into cyberspace!   Carol from next door had an article from the Cheboygan, Michigan paper about her Mom’s 100th birthday.  Aileen managed to download a copy then tidied it up some so it was more readable.  When it was done to their satisfaction, I printed off 18 copies.
I bought a new GPS the other day and after some great tech support from brother in law, John, I have it working and it is a real step up from my old system.   This unit allows paperless geocaching which will save me lots of time and agony.  I was spending hours copying and pasting data into a word doc then manually inputting the co-ordinates and title into the GPS which took many more hours.  This new system allows you to download a large number of caches directly into the GPS.   Now I just need to find time to get out to use it.  I think I will have to scale back my ATV riding to just one day a week with the group. 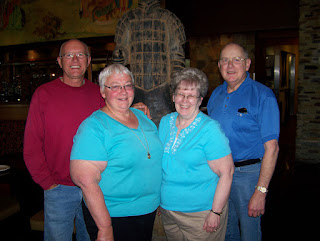 Aileen and I with Gay and Doug on the right 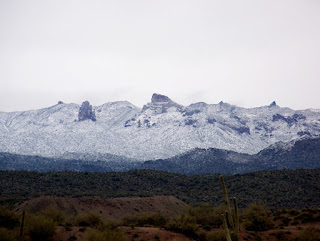 Looking up to the Thumb from just outside the park yesterday 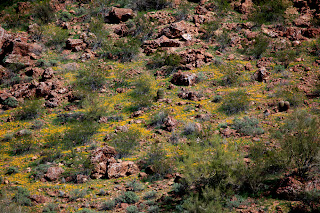 The poppies are blooming when the sun shines, I think they sucked themselves back into the ground yesterday 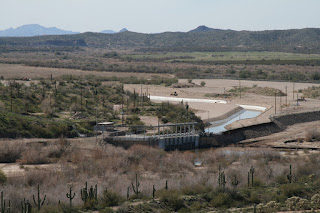 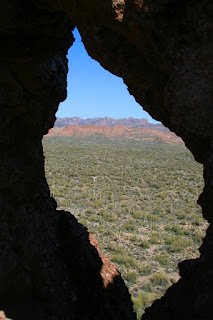 I climbed up here for a geocache and admired the views 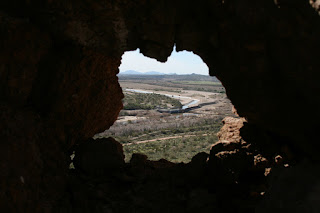 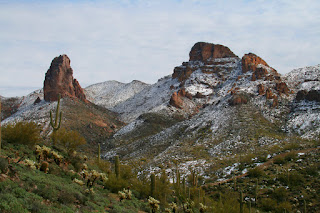 A closer view of the Thumb today 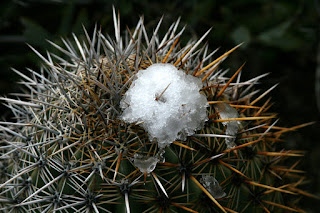 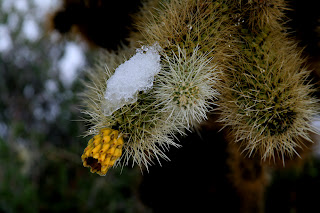 This gate should be awarded some type of prize.  I think if a cow nudged it that would be the end of it. 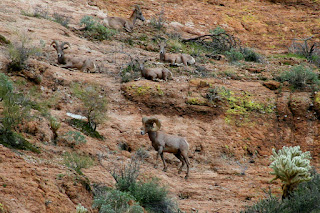 Some of the sheep we saw today

Posted by John and Aileen on the road at 6:53 PM