We had a windy trip pretty near the whole way from Arizona to BC.  I think late March must be ideal wind conditions.  Not fun staggering along the highway in the motor home that is constantly buffeted by the wind.  Oh well.  We put on 2676 kms (1673 miles) from Florence to Penticton.
We crossed the border Monday at Oroville, WA and had a short drive from there to our friend's in Penticton, BC.   We will be here until next Monday when we'll move up to Salmon Arm.  The weather is rather cool here.  While we had some sun yesterday, the temperature stayed low.  Today in the drizzly rain, our high was 4C which is about 40F.  Frost yesterday but good thing it wasn't today or we would have had some snow.
I spent much of my day sorting photos and editing a few today.  Aileen went to the pool with Karen and Bev, our Penticton friends.  They plan to go again tomorrow.  Aileen went to an MS yoga group yesterday and found that interesting.  I had planned on some geocaching but not going in the cold and wet because I'm a wuss.
I have been fighting with my old bike rack since getting my current bike after my other one was stolen in Grand Junction last year.  I didn't want to spend the money on another better rack while I had one that was still like new.  I've had to do some elaborate and creative methods of keeping the bike attached to the rack.  When we completed our trip here and I removed the bike from the rack, one of the shifter cables had worn through.  I took it to Freedom Bike Shop here in Penticton and they fixed it up for a reasonable charge.  I also bought a different bike rack that supports the wheels rather than the bike hanging by the frame.  I think this setup will be much easier to work with. 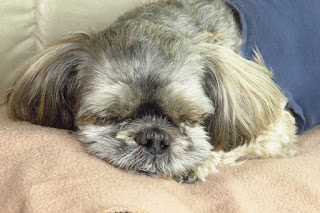 Mitzy having a nap 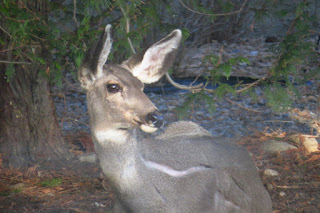 One of the resident deer in Karen's yard 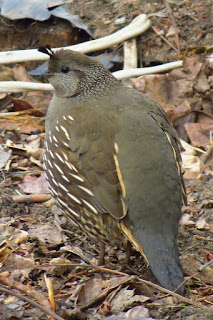 She has lots of California Quail too 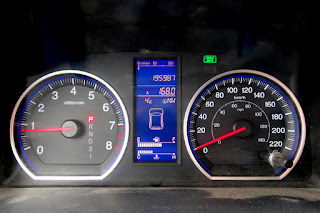 Here's our high temperature for today just before 3 PM 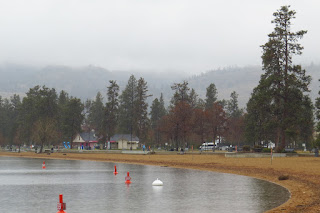 And here's our weather for today 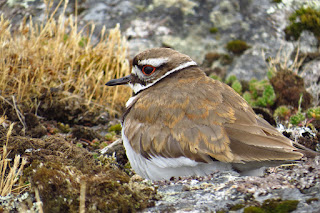 On a brighter note, I found these Killdeer photos from back in 2016 that I hadn't gotten around to opening and using 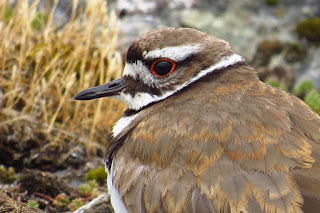 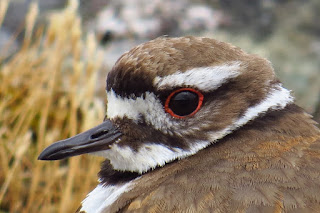 These were taken at Cattle Point Park near Victoria, BC in June of 2016.  Of course, I was using my trusty little Canon SX50 camera.

Posted by John and Aileen on the road at 4:46 PM