BACK IN FLORENCE, ARIZONA 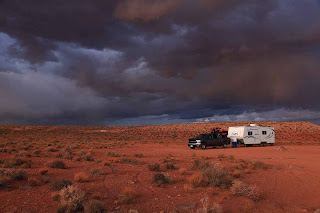 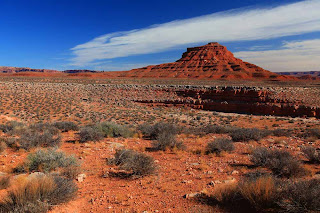 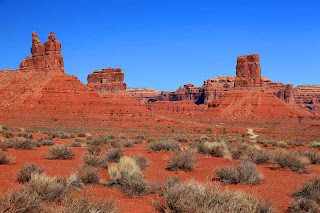 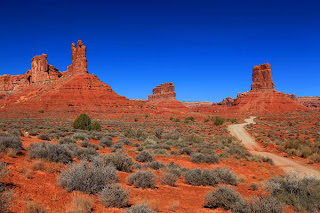 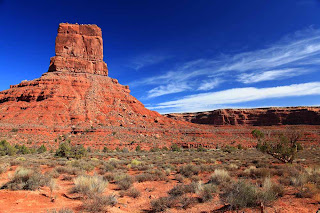 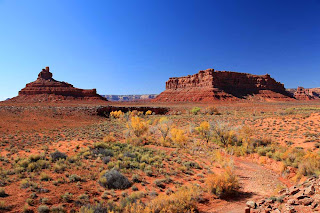 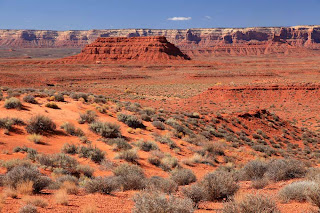 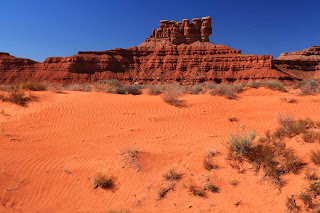 The above all taken at Valley of the Gods National Monument 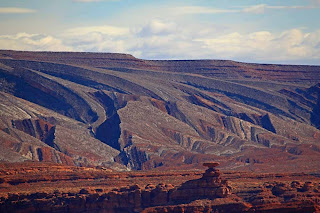 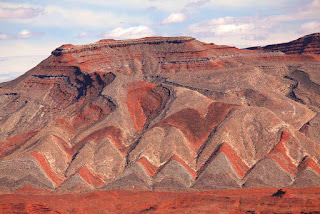 The above two are the Herringbone Hills near Goosenecks State Park 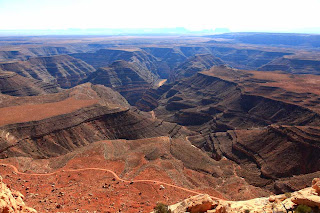 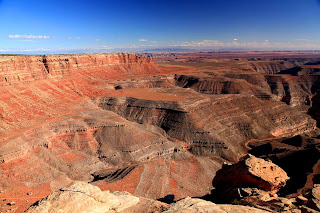 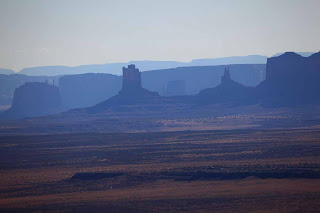 Long shot to Monument Valley from Mulie Point above Gossenecks 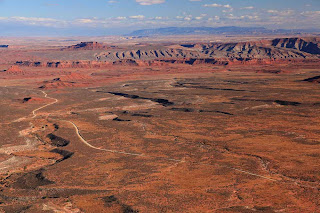 Over view of Valley of the Gods 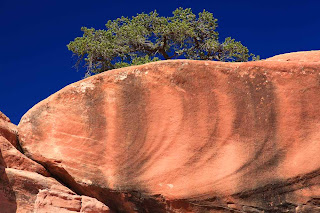 We moved south from to , which is at the southern entrance to the and spent two nights in a private RV park. The park was okay but their internet was not up to standard. We wasted lots of time trying to get a signal. We had stopped at Desert View on the way in on Saturday but had to keep going sp we could find a parking spot before dark. We spent six hours wandering east from the village on Sunday. The weather was gorgeous, the crowds large and the scenery great. We woke to a very cool temperature on Monday morning and Aileen said it’s time we got down to warmer weather. So we did. We put in a long day for us, 9-5 on the road although we did have an hour for lunch as Aileen’s friend Bev called just as we finished eating and they chatted awhile. We also stopped at a Walmart for a few things and a couple times for gas and we also checked some outlet stores in Anthem for Aileen’s particular shoes but they only had the lower quality ones. At 4:55 PM we drove in the Caliente gate. We had quite a time getting the trailer backed into position under it’s covered garage. We are going to have to move one of the posts further back too give us a little more room to turn. After getting set up we joined some of the neighbours for a short happy hour and hugs. It was great getting back to our private swimming pool and hot tub! We had it to ourselves both nights, everyone else is glued to their boob tubes, I guess.

Most of Tuesday was spent moving from the travel trailer into the park model, which once again seems huge. Aileen also gave me a very good haircut with the new clippers we bought yesterday. The clippers seemed to work very well. We went to Coolidge for groceries mid afternoon. There was quite a dust storm blowing and visibility was a little limited in spots but not seriously. It blew constantly all afternoon and evening.

We won’t get internet at the trailer until November 6th as they are rather booked up already. We will have to content ourselves with going to the clubhouse and using the free Wi-Fi until then. Aileen’s computer is misbehaving and won’t connect to anything. We don’t know if she pushed a wrong button or if something else has happened. I suspect we’ll have to find a computer geek somewhere to get it back on track. It seems to lock on to a signal strongly but won’t load any programs.

NOTE: THERE ARE MORE PHOTOS WITH THIS BLOG - SCROLL DOWN TO VIEW

Posted by John and Aileen on the road at 2:00 PM