STARTING TO MEANDER TOWARDS THE BORDER

We left Charlie and Sheila’s as planned on Thursday and sure enough, halfway to our destination the rain caught us making the bottom of the motor home somewhat dirty.  We are parked at my Cousin Neil and Carol’s until tomorrow morning when we’ll move down to the Sidney/Victoria area.  Saturday was a pretty nice day so after we went to a garage sale at Neil and Carol’s church, Aileen dropped me and my bike off at an access point for the Cowichan Valley Trail.  I pedalled my way along it gathering up seventeen geocaches.  It was so nice to be out in the forest in such ideal conditions.  All that came to an end when I got to the main roads that I had to ride to get home.  My old bike is a killer on hills and I seemed to be riding into the wind no matter which direction I faced.   It certainly gave me a workout!
Yesterday, I accompanied Neil and Carol when they went hiking with their Sunday group.  Three men, one boy and thirteen ladies.  It was quite a bit noisier than I’m used to but the trail was very interesting travelling along some dry ridges with lots of arbutus trees, manzanita bushes and mossy cliffs.  We were home for a late lunch and the beautiful sunny weather held for the afternoon.  Today it rained.


We drove up to Nanaimo for a cousin’s lunch.  Aileen’s cousin in law Bill came down from Campbell River and her cousin Pat and wife Irene drove up from Victoria.  We had a great two plus hours gabbing away with lots of laughs to keep the wrinkles at bay.   I had some photos emailed to me of a freak wind shear or something that struck our Arizona RV park.  There was quite a bit of damage but via our friend Daryl, it sounds like our block escaped the worst of it.   I guess we’ll see when we get there. 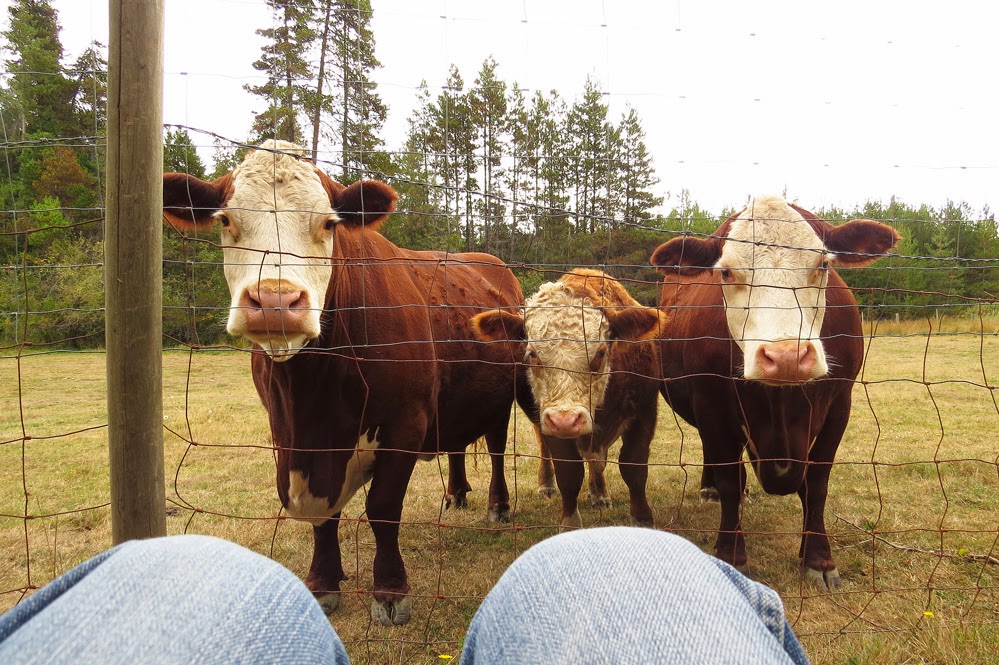 I think Charlie's cows wanted me to read to them 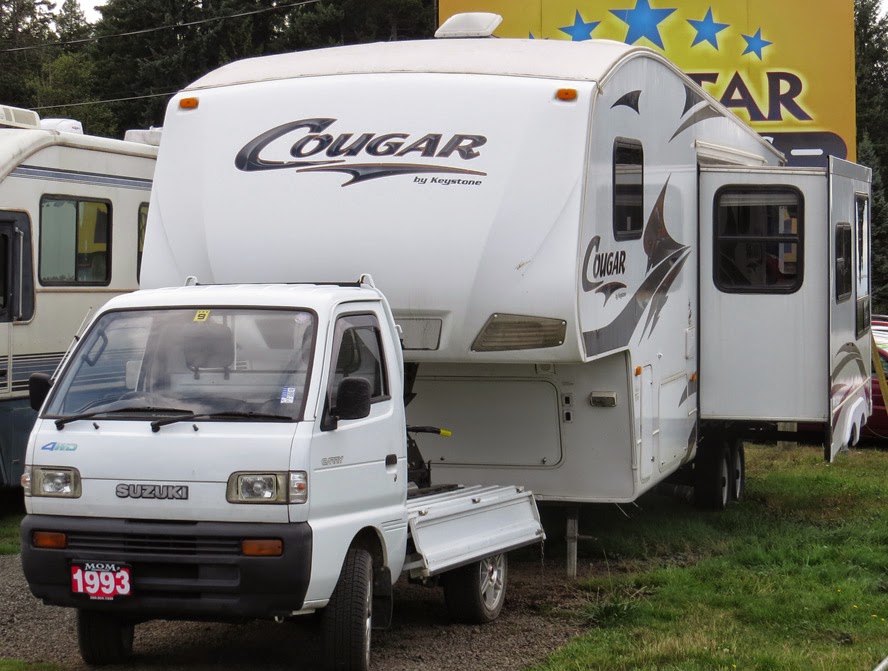 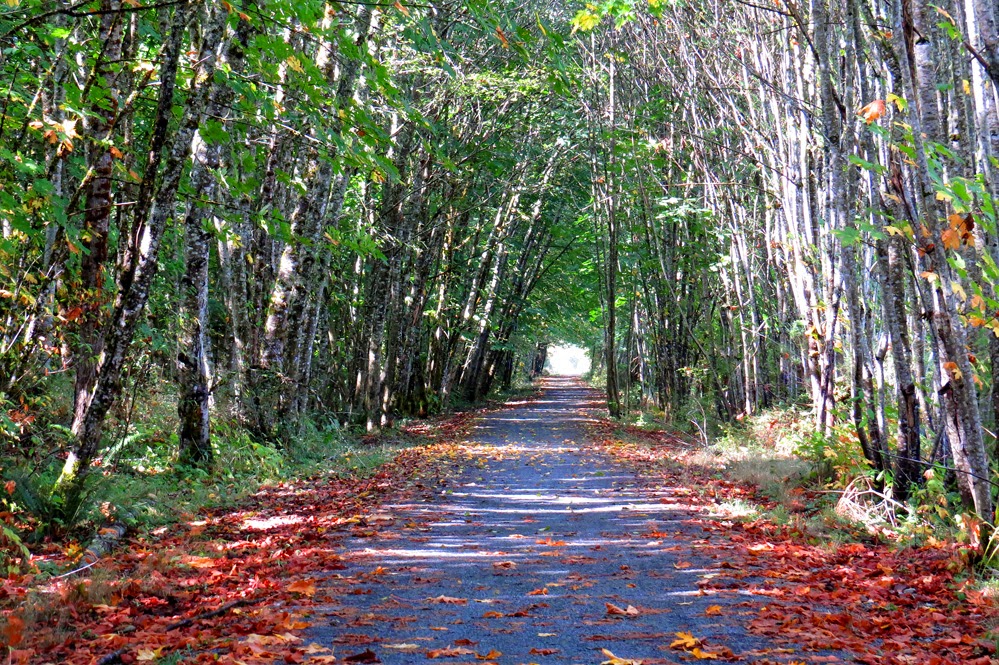 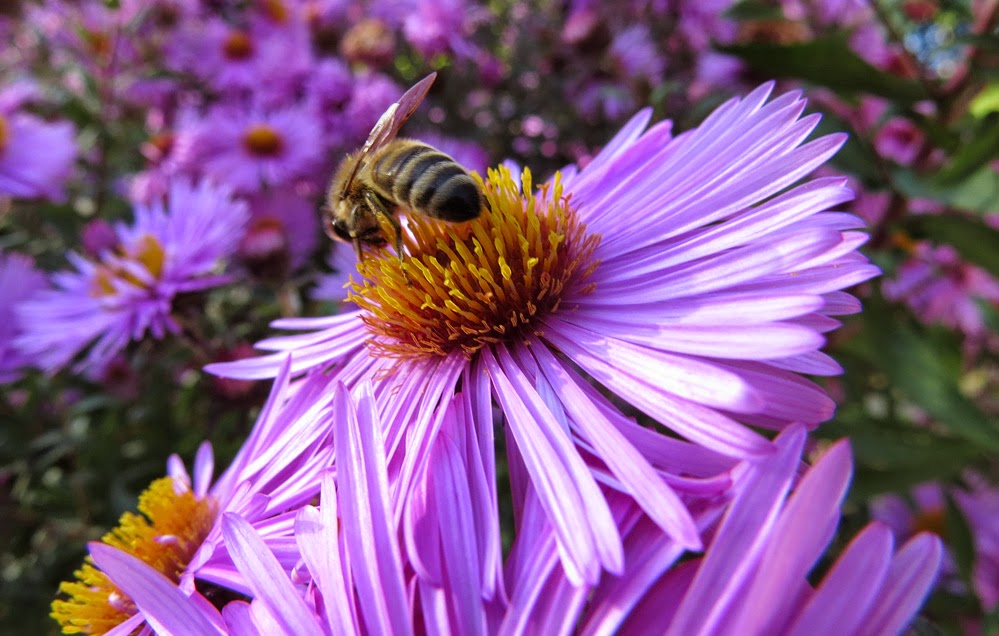 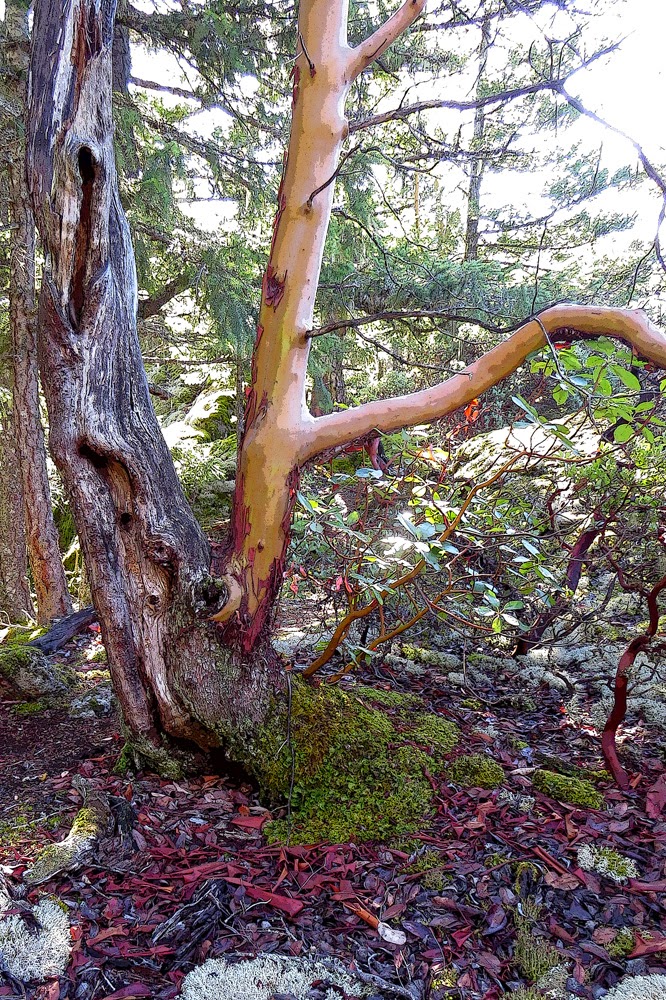 Dead and alive!  The main trunk of this arbutus tree has died but another section is alive and well 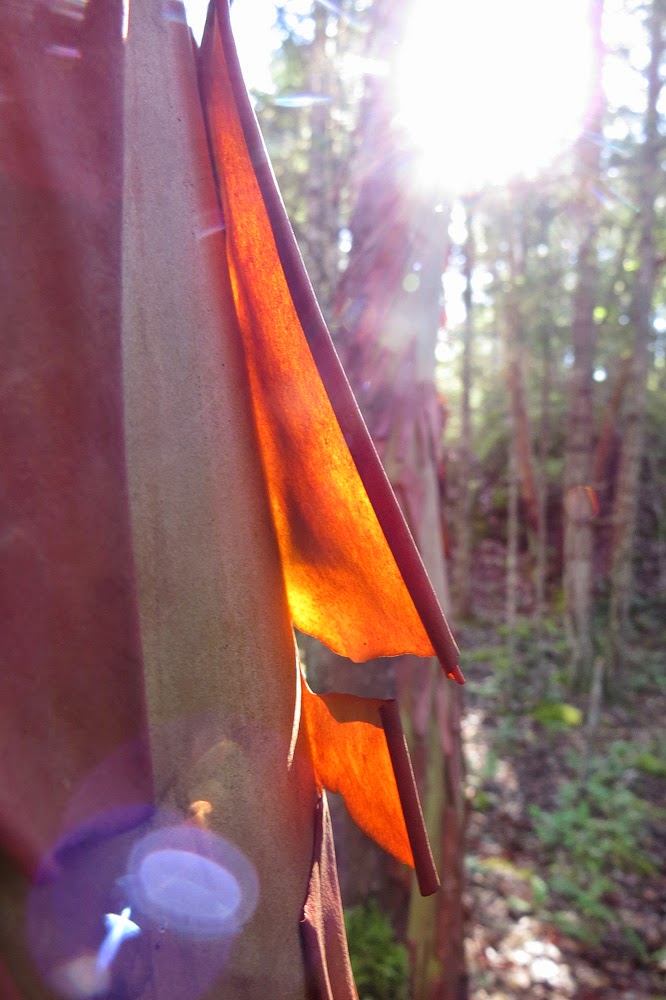 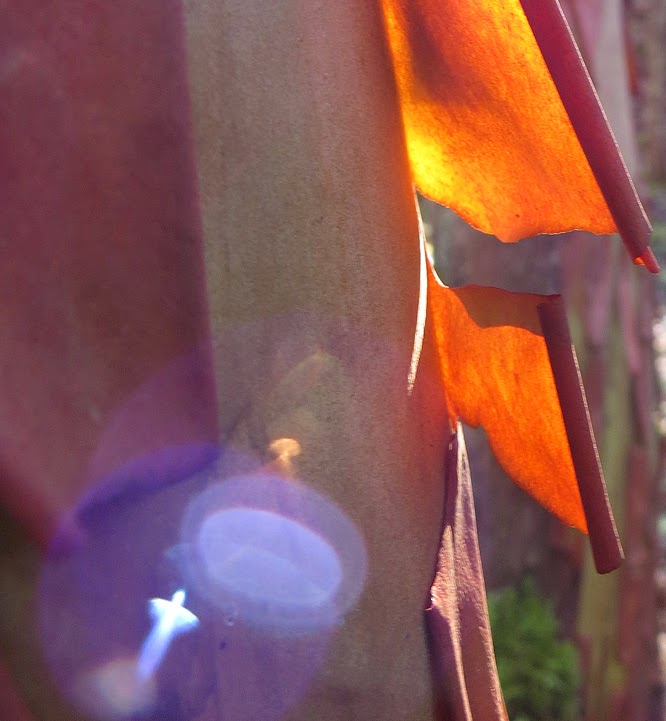 The lens flair from the sun shining on the front of the lens has created an angel!  Well, that's what I see!  It is going to have to grow into the halo.

Posted by John and Aileen on the road at 5:43 PM