We’ve been very busy since I last posted.  Aileen had a couple more dental appointments.  We totally ran out of time to visit everyone we wanted to in Salmon Arm.  We had Richard and Georgia come visit us for five days.  Actually, they stayed at Bev and Kevin’s house but we spent the days together.  Richard and I took one day and we poked around some of the areas he remembered from his youth.  Another day we all went for a hike and picnic.
I dug out my big Canon 100-400 lens and took it to the wharf the last day we were in Salmon Arm and tried some birds in flight photos.  My little Canon SX60 has tremendous reach but it is too slow to capture moving objects very well.  I just get frustrated.  With a full frame body and the 100-400 using high ISO and fast shutter speed, that works somewhat better but it is a brute to hold for a long period.
On Tuesday, April 30, we packed up and left Salmon Arm.  We drove to near Lytton and spent the night at Skihist Provincial Park and had a great time.  It was so peaceful, the flowers were nice and we enjoyed exploring some local trails.  The next day we drove to the coast and took a ferry to Vancouver Island.  For the next while we are parked at my brother Charlie’s (and Sheila’s) place in Errington.
I took my old laptop to the shop where I bought it and had them fix several items so now I have a spare in case anything else goes wrong.  Next, I will take Aileen’s laptop to them and see if they can speed it up and correct a few issues.
We are having record breaking temperatures the past few days.  It’s quite a change from being cold all the time up until a week ago!   The flowers here on the Island are blooming well in some areas and a couple days ago we went with my sister Sue and her husband to one of the prime areas called Harewood Plains near Nanaimo.
On a downside, the air conditioner quit working in the car yesterday.  After spending nearly $1,900 USD mid-March in Mesa, AZ, I am not happy.   Fortunately, Charlie lent us his car today to drive to Victoria for Aileen’s eye appointment.  She has another eye appointment next Friday as well.  Hopefully that will be the end of those for a while.
Here it is early May and already the forest companies are locking us ATV riders out of the logging roads that we like to explore.  Not sure what the future of ATVing is in this area.  We hope to find an area controlled by the Provincial government that will allow access.
Monday, the car has an appointment at the Honda dealer and then after that I need to get busy planning for our upcoming RV rally in June.  Who says retirement is boring? 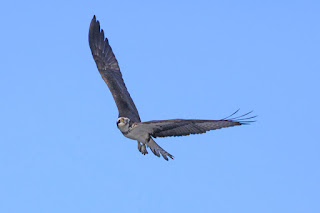 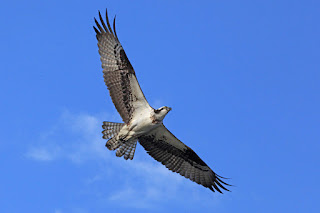 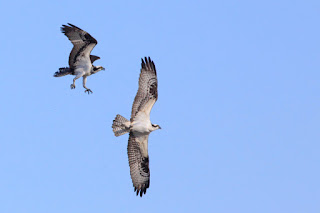 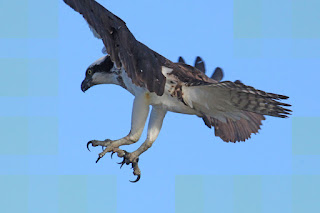 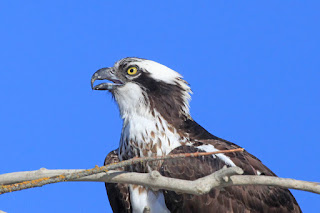 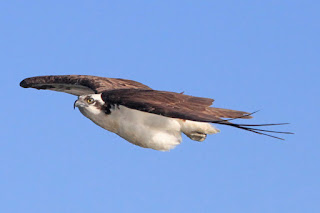 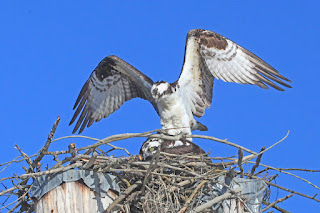 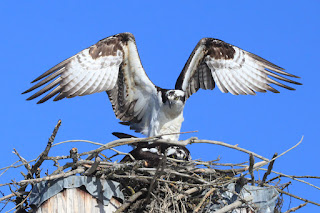 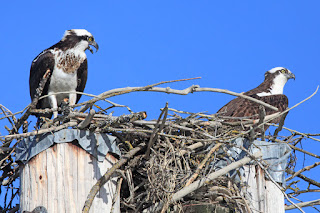 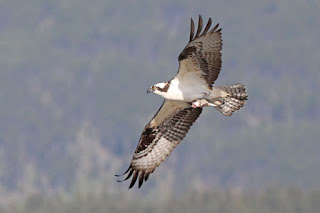 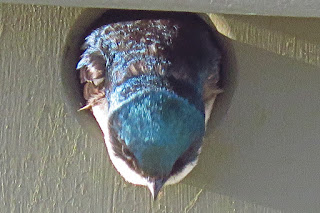 At first glance does this look like a large animal's head? 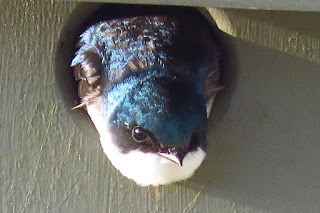 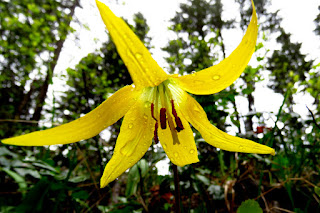 Avalanche Lily Richard and I saw after some rain and hail 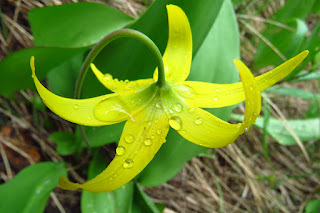 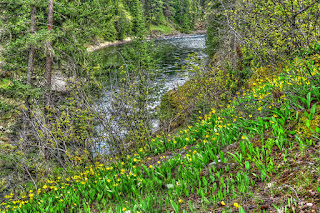 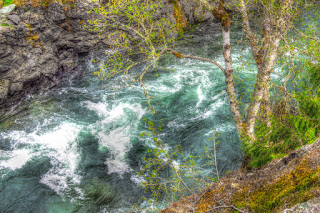 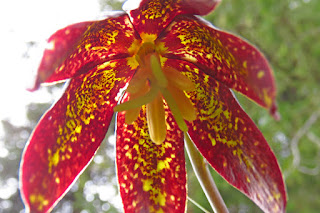 Looking up inside a Chocolate Lily 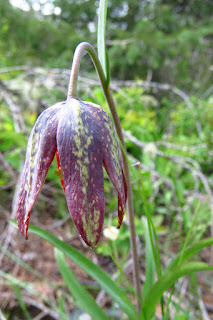 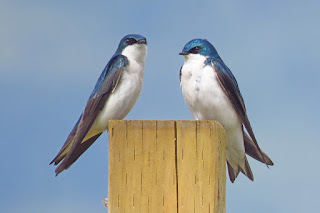 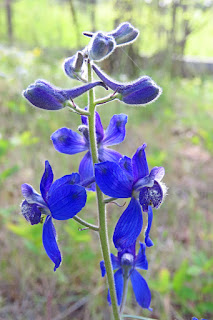 Posted by John and Aileen on the road at 9:09 PM