We left Salmon Arm on Wednesday morning and drove 275 kms to near Lytton where we stayed in the campground at Skihist Provincial Park.  It was nice and warm since Lytton is usually Canada's hot spot and it was also nice that the rate was just $11.50 for BC seniors.  On Thursday we drove 281 kms to the ferry to Vancouver Island.  After disembarking the ferry, it was only 9 kms to Richard and Robin's house where we are parked for a few days.
The first thing on my agenda was to start looking for a replacement microwave/convection oven for the motor home.  I was surprised to find that the exact same oven ordered out of the same catalogue was $150 cheaper here than the dealer in Salmon Arm!   Hopefully, it will arrive on Monday and we'll see how much modification it will need to fit.  The measurements sound pretty close to our existing opening.
In a little while we will be going to pick Georgia up from school then take her to her Auntie Nan's birthday party.  Richard and Robin will join us there.  Later, Richard will be attending his 30th high school graduation reunion, man that makes us feel old! 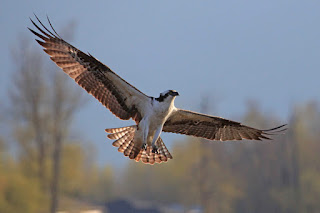 Osprey approaching the sign, taken with my Canon 5D and 100-400 lens 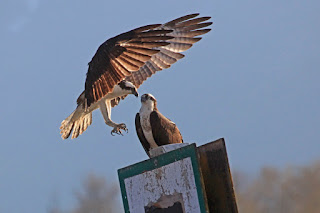 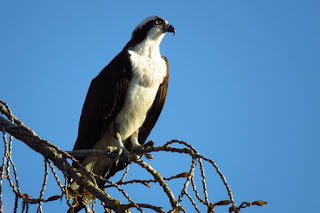 Osprey in a tree 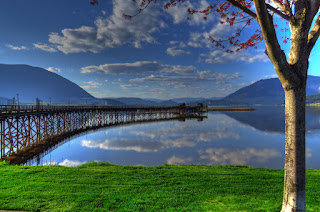 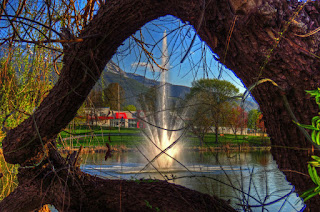 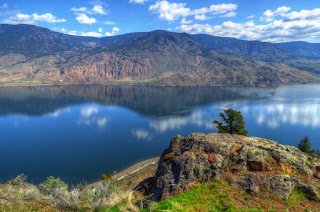 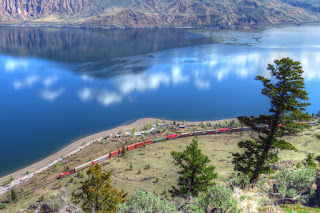 There are transcontinental train tracks on both sides of the lake 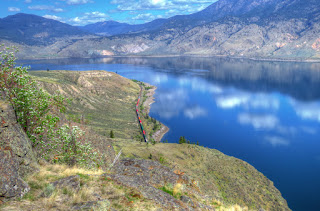 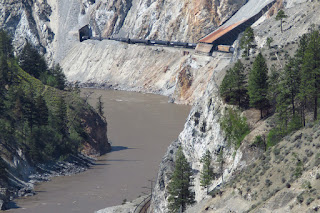 Just east of Lytton, BC in the Thompson/Fraser Canyon the tracks wind through some pretty difficult terrain 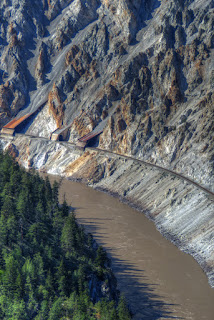 Roofs over the track deflect the worst of the rock falls 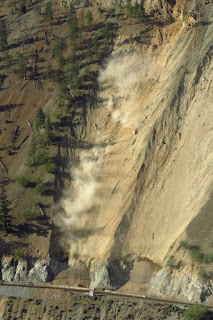 Falling rocks just after the train went by 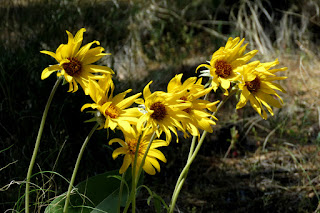 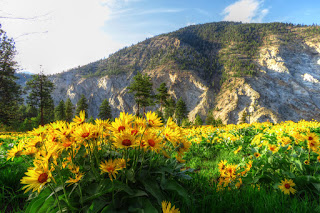 These Balsam Root are along side the Trans Canada Highway just east of Lytton, BC 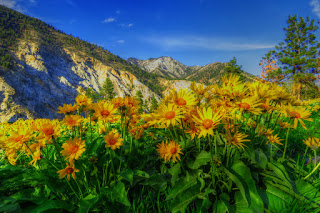 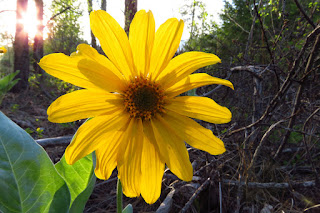 Late evening in the campsite 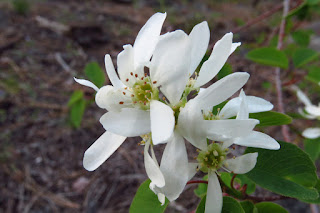 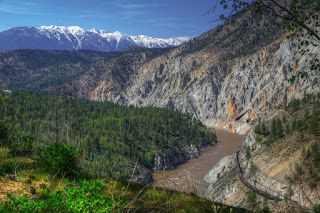 Looking down the Thompson River just above Lytton, BC.  Lots of snow on the mountains still. 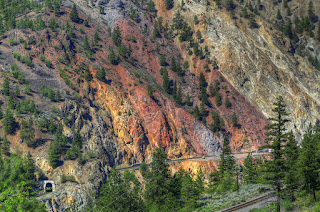 One of many train tunnels 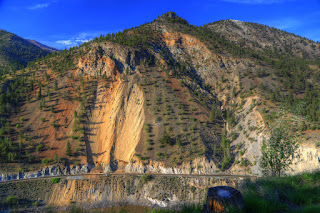 Looking across the Thompson River from Skihist Park day use area

Posted by John and Aileen on the road at 1:20 PM