WE HAVE A VISITOR

We spent one night with Cousin Bill at Campbell River before moving back here to Charlie and Sheila’s.  We decided to go to Dick’s (on the wharf in Campbell River) for fish and chips for lunch and since we had arranged to visit our friend Perry in Cumberland, I went down and picked him up to join us for lunch.  The four of us had a nice visit and leisurely lunch then visited a bit more at Bill’s before we got the motor home ready for the road.  Aileen drove Perry home while I took the motor home on down to here.  I stopped for gas and propane in two different places so that’s taken care of for a while.  It had been five weeks since filling the onboard propane.  Our hot water tank is run only on propane, the stove was used extensively and the fridge was run on propane somewhat as well so that wasn’t too bad since there was still nearly a third of the propane still left in the tank.
On Sunday, Aileen and I went to visit my youngest sister Becky at her summer home at Sproat Lake near Port Alberni.  That was the first time we have been there although we’ve been invited for many years.  We just never got around to it.  There were quite a few of Becky and Norman’s extended family there so we had a nice time visiting.  I also enjoyed a couple dips in the lake as the water was the perfect temperature.
Our friend Bev from Penticton arrived here yesterday for three nights.  It is nice having her visit here as we usually only see her if we go to Penticton.   She is on respite from caring for her mother and is enjoying some peaceful downtime.  Sheila has her Cousin Linda visiting this week from Calgary so there are two guest rooms occupied in the house.   I showed some photos to the group last night by hooking my computer to the big screen TV in the house.  Bev is here with us until Friday then a few days later we will have our granddaughter Georgia for most of a week, I think.  We will be looking for some activities to keep her busy.
I’m starting to consider our trip south this fall trying to come up with a different route and scenery but it is getting harder since we have taken most of the main roads through the western states already over the years.   The trip south is usually the photo highlight of our winter as we have the opportunity to see some fascinating places at their peak of fall colour with perhaps some snow in the high country as a backdrop.  So far I have only progressed to the point of waiting for inspiration.  Perhaps I will try to blend some previous highlights together.  We had such a fabulous experience last year in the Eastern Sierras of California but I don’t like to do the same two years in a row.  Time will tell as I’ll put something together before we cross the border mid October. 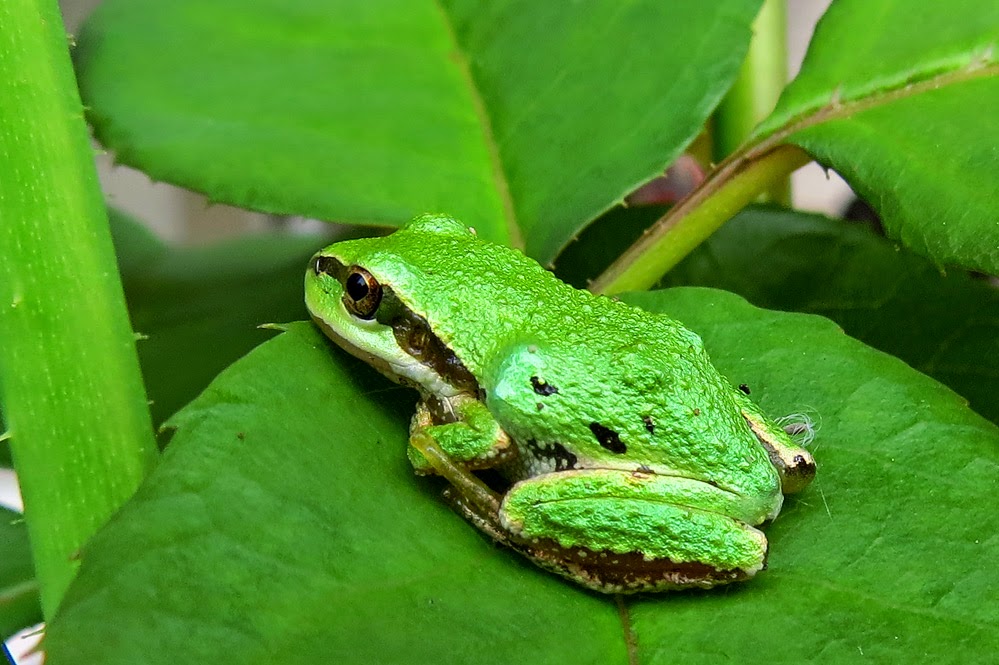 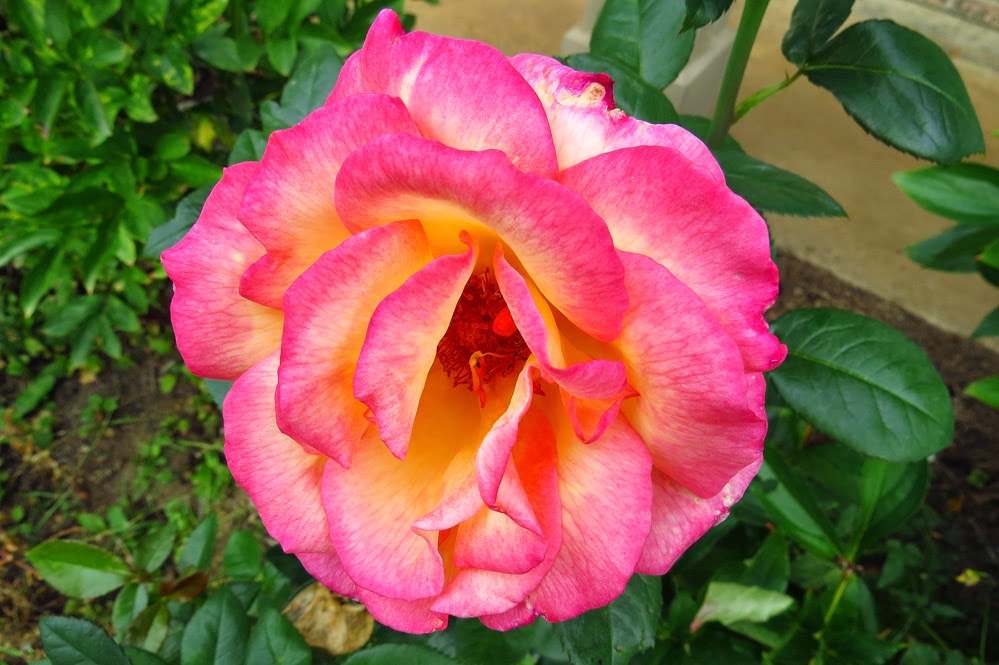