Yesterday I took Mitzy around a loop in the bush trails before breakfast.   Aileen did laundry here in the morning.  I read awhile then later did some scanning of some of Pop’s (my paternal grandfather)  love letters and his 1935 drivers licence.  The interesting thing with his licence was the fact that my Salmon Arm friend Jim Hoskins’ grandfather was the government agent that approved it.
After lunch we took a drive to Maple and Genoa Bays.  I took quite a number of shots some of which I thought  turned out rather nicely.    After supper we drove over to Garry and Barb’s but nobody home.   No one home at my cousin Dale’s  either so we came home.   We had showers then read.  Neil and Carol plus daughter Karen arrived later and invited us in for tea.  We played a few hands of rummy of which I was the biggest loser.   The weather improved late in the day and we had a nice evening.  We’d had nice spells during the day but they didn’t last long.
I took Mitzy around a loop in the bush trails before breakfast again then made myself French Toast.   I gave the car a quick wash then Neil and Carol came with us to the local farmer’s market.  I managed to get a couple bunches of new carrots before they sold out and a bunch of fresh beets.  The tops look really good.  Now the trick will be to get them eaten while they are still prime.  We spent some time at the market just wandering and watching.   Neil and Carol met many friends so lots of visiting for them.  There was a string band playing and they sounded great. Their first number was from Cats and really good. 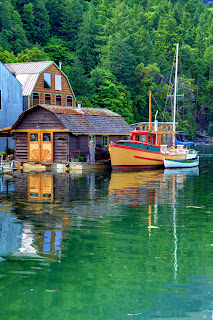 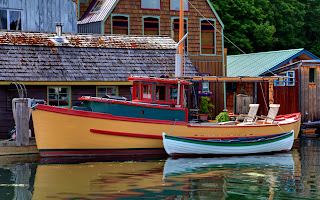 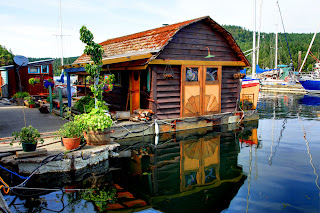 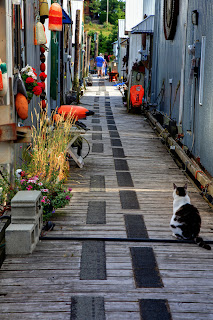 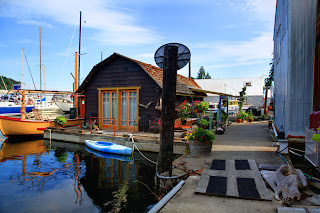 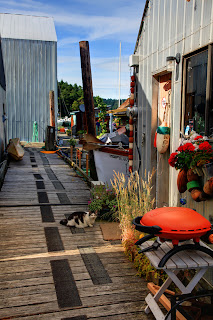 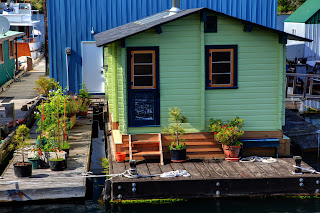 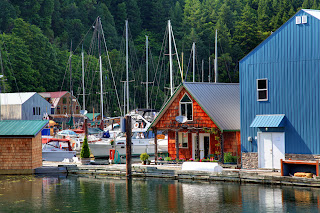 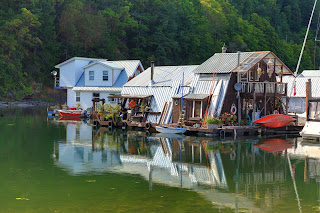 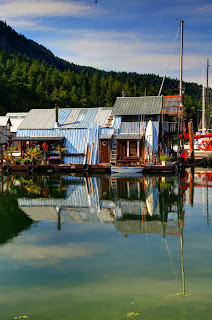 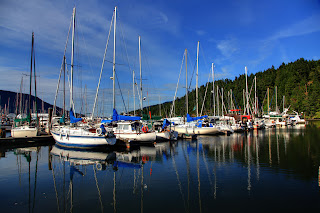 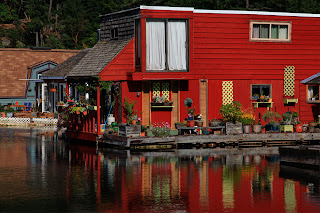 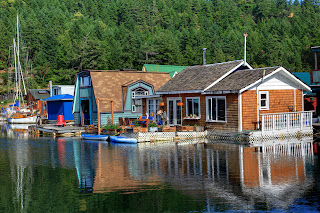 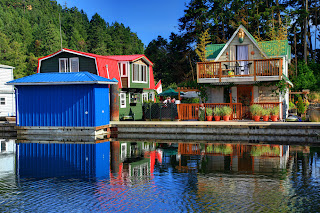 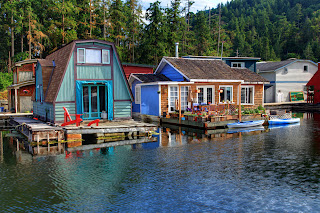 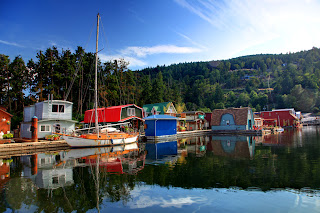 Posted by John and Aileen on the road at 4:19 PM